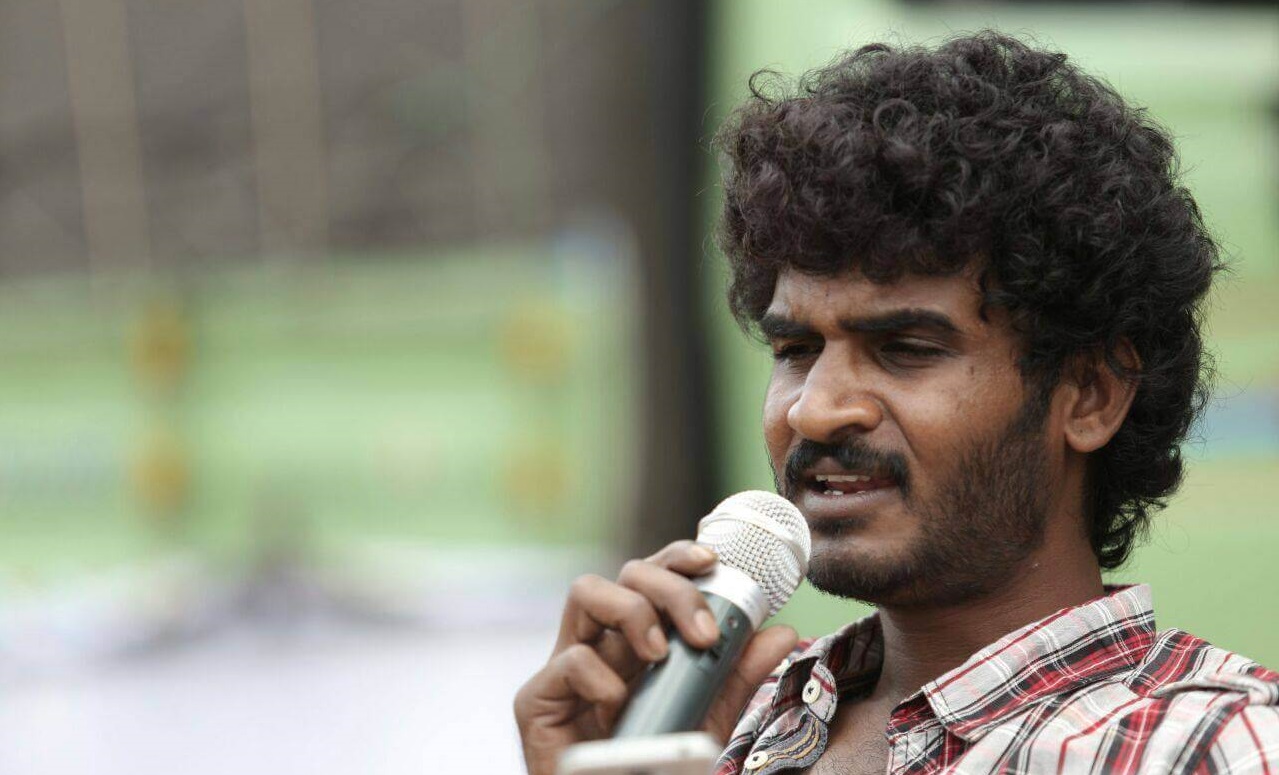 Chikkanna is an Indian movie actor who predominately works in the Kannada film industry. Chikkanna is well-known for his comic role in the Kannada movies. He made his acting debut with the Sandalwood movie “Kirataka,” directed by Pradeep Raj in the year 2011.

Chikkanna was born on 22 June 1986 in Ballahalli, Mysuru, Karnataka, India. His family and education details are not known. He started his acting career in the by acting in the in comedy show which was held at Mysore along with Drishya Kalavide. Then he has also appeared in the comedy television reality show which was telecasted on Udaya TV. Later Chikkanna made a performance in the diamond jubilee celebrations of Kannada cinema. In that show, he was noticed by Yash and cast him in the movie “Kirataka,” directed by Pradeep Raj in 2011. Following the success of that movie, he starred in the movies like Raja Huli and Adyaksha, he played roles along with Yash and Sharan. Then for his perfromance in the movie
“Masterpiece,” he was nominated for the SIIMA Award for Best Comedian and won the IIFA Utsavam Award for Best Performance in a Comic Role.