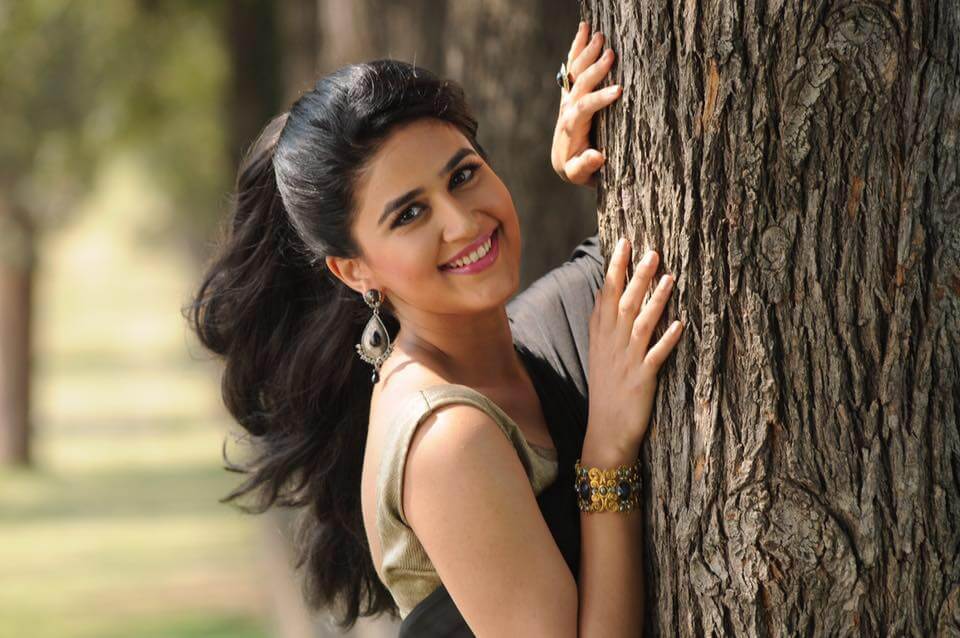 Vaidehi Parshurami was born on 1 February 1992 in Mumbai, Maharashtra, India. Vaidehi Parshurami family is now residing in Mumbai, Maharashtra, India. Her father name is Vaibhav Parshurami, a Lawyer and her mother name is Sunanda Parshurami, a Lawyer. She has a brother named Vikran Parashurami, who is also a Lawyer. She completed her schooling in I.E.S’s Padmakar Dhamdhere English Medium Primary School I.E.S’s V.N.Sule Guruji English Medium Secondary School and finished her graduation in B.A and L.L.B from R. A. Podar College of Commerce Economics and New Law College, Mumbai.