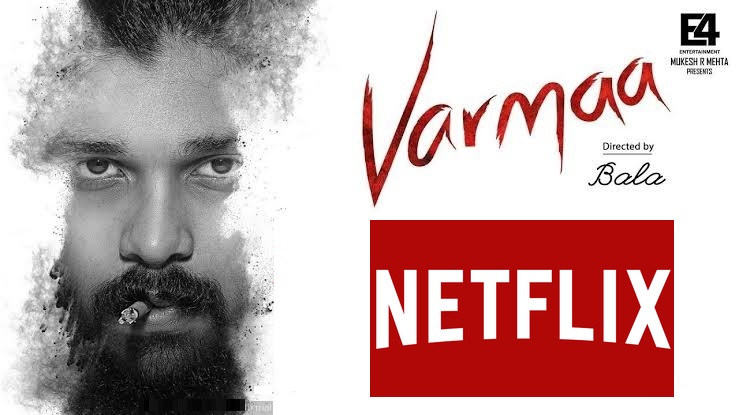 Dhruv Vikram, son of actor Vikram, made his acting debut with Varma, helmed by ace director Bala. The film is an official Tamil remake of the Telugu blockbuster Arjun Reddy. The teaser of the film creates a much hype and fans are gone craze about the film. In Bala’s Varma, Dhruv Vikram plays the role of Vijay Deverakonda while Megha to do in Shalini Pandey’s role. The film also features Eswari Rao and Raiza Wilson in pivotal roles. But, unfortunately, the film was dropped by both director and producer.

Director Bala is one of the unique filmmakers who had given blockbuster films like Sethu, Nandha, Pithamagan, Naan Kadavul, Nachiyar and Thara Thappatai. The director has given a breakthrough career for many actors like Vikram, Surya, Arya, Motta Rajendran, GV Prakash.

According to the producer, Bala has not delivered the exact content of Arjun Reddy. It seems the film has some creative touch of Bala’s style. So the entire movie has been reshot with the name Adithya Varma by the different director Girisaaya which has Dhruv Vikram, Banita Sandhu and Priya Anand in the lead roles.

Aditya Varma Movie was released on 22 November 2019 and received tremendous response from both critics and audiences. The latest buzz is that the producer has decided to release the Bala’s Varma in the leading OTT platform Netflix. The official confirmation is yet to be made.