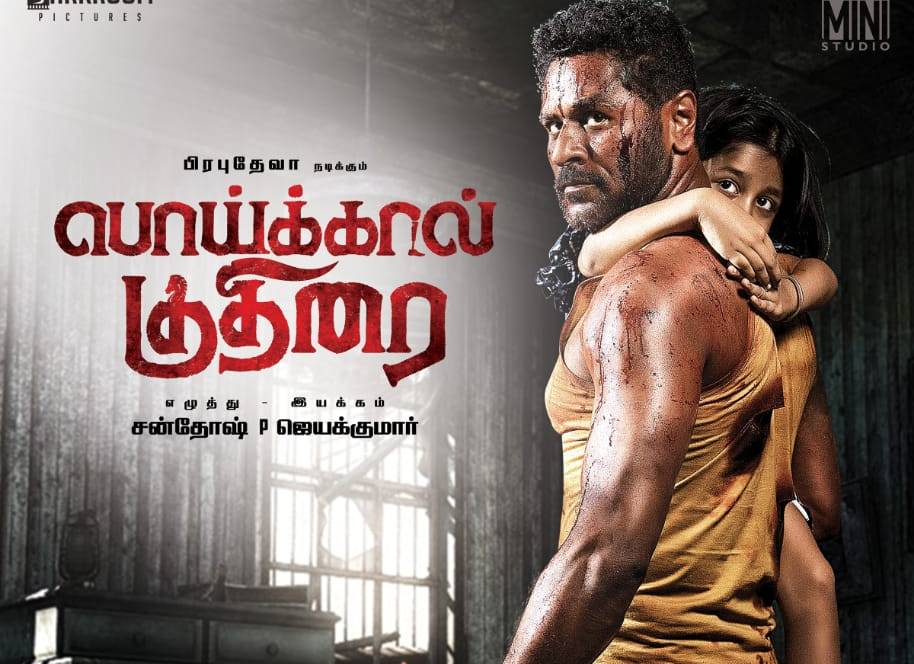 Actor Prabhu Deva’s latest Tamil drama Poikkal Kuthirai was written and directed by Santhosh P Jayakumar. The movie also stars Varalaxmi Sarathkumar, Prakash Raj, Raiza Wilson, and Samuthirakani as prominent characters. It is bankrolled by S Vinod Kumar under the banner Dark Room Pictures in association with Mini Studios. The musical composer Imman does the background scores and soundtracks for the film. While Ballu cranks the camera for the entire film. Poikkal Kuthirai movie is scheduled to release on August 05, 2022

Take a look at the entire cast list from Poikkal Kuthirai Movie,