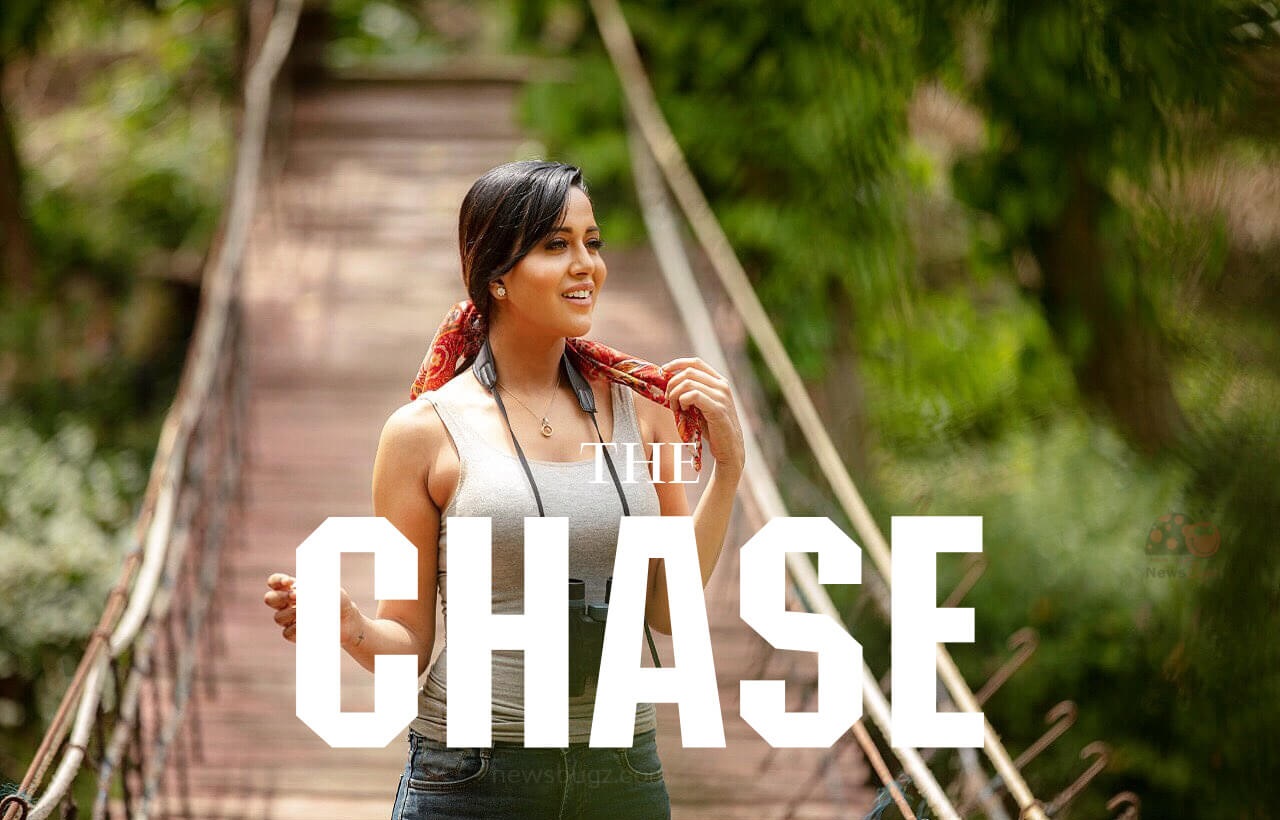 The Chase is an upcoming multilingual movie starring Raiza Wilson, Anasuya Bharadwaj in the lead roles. Directed by Caarthick Raju, the film is being produced by Rajasekar Varma under the Apple Tree Studios banner. The makers released the first look poster of the movie featuring Raiza hanging in a tree upside down in the forest.

The film revolves around mother, daughter, and teenager. The Pyaar Prema Kadhal actress plays an ornithologist in the movie. The chase movie will be released in five languages including Tamil, Telugu, Malayalam, Hindi, Kannada.

Here are the complete cast list of upcoming tamil-telugu bilingual movie The Chase,

Watch the trailer video of Raiza “The Chase” movie,