Bala is an Indian film Director, Screenwriter, and Producer. He predominantly works for the Tamil Cinema. He is widely acclaimed for his Revolutionizing Tamil Cinema through his realistic, dark and disturbing depiction of the working class on the screen. He has made his directional debut with the Sethu in 1999, which gave a break to Vikram. Bala has received several awards and recognition for his work, including the National Film Award for the Best Director for his fourth feature film Naan Kadavul (2009). He has directed various films in Tamil Cinema. He and his wife Muthumalar got divorced after 17 years of Marriage. They have a daughter named Prarthana. 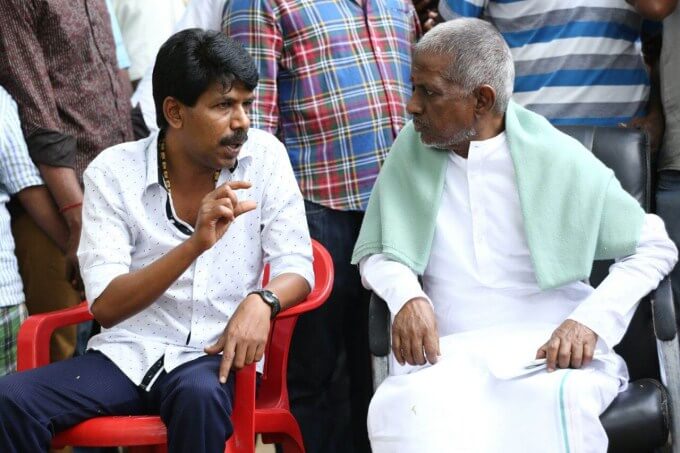 Director Bala was born on 11 July 1966 in Madurai. He has completed his graduation of Tamil Literature from Madurai American College. He joined as an assistant director under acclaimed Tamil Director Balu Mahendra. He worked on five films with him, and all those have won a National Awards. Bala began his Directional debut with Sethu. His films are marked by complex characters and irreverent humor. The flavor and color which he captures with the eye of Connoisseur. He has gained high critical acclaim for handling serious issues retaining the entertainment value in his films. 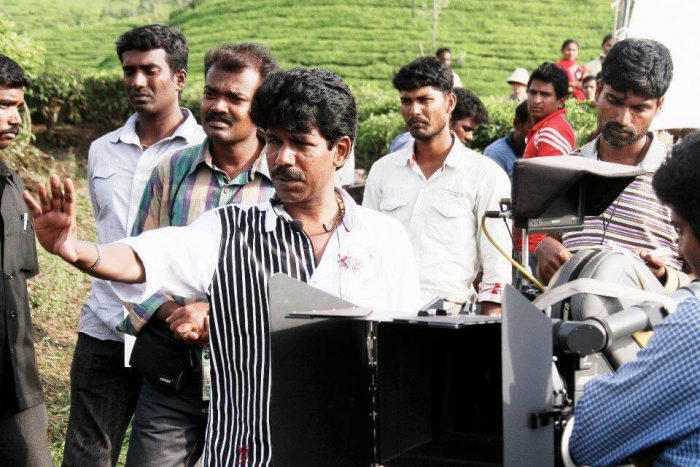