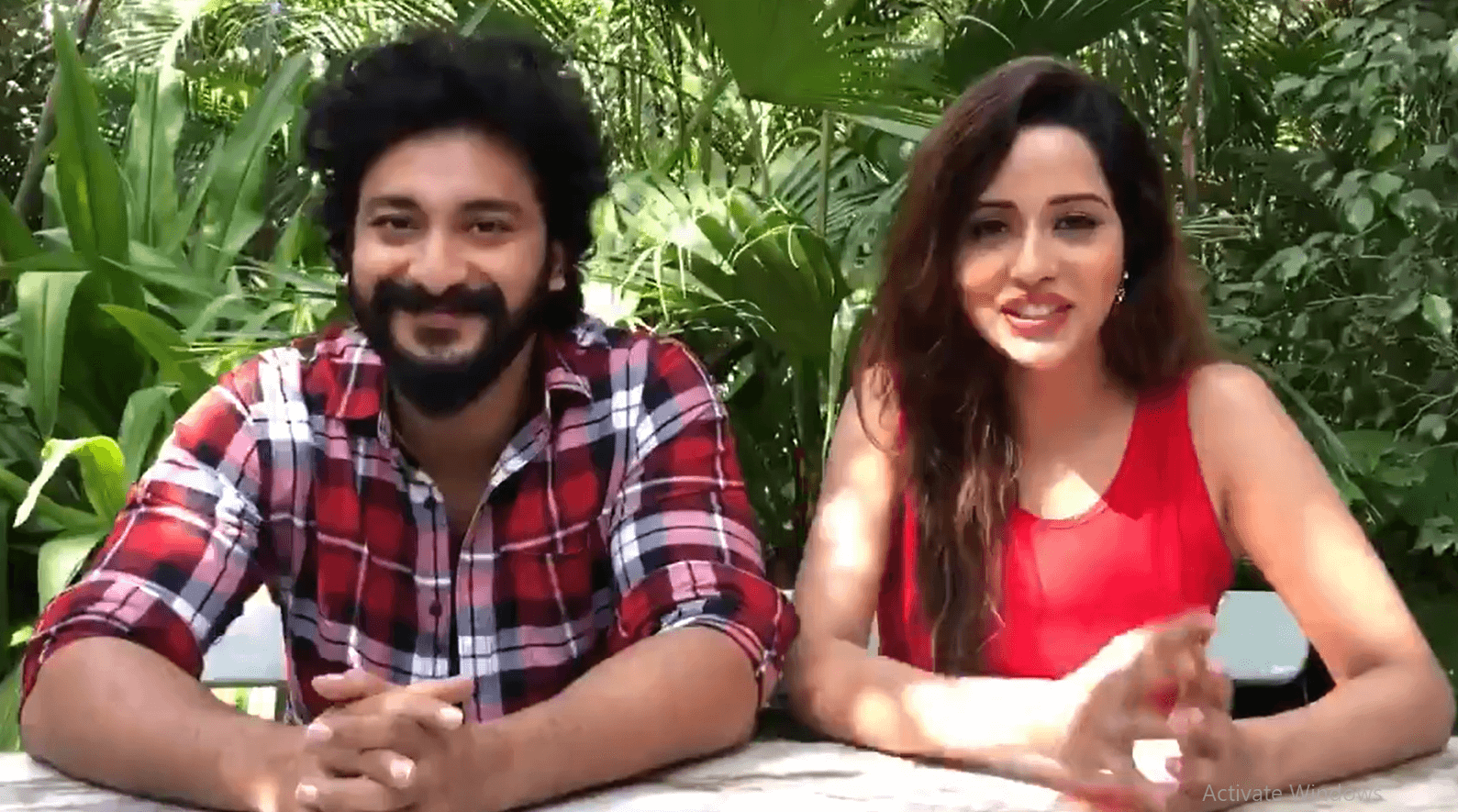 Hashtag Love is an upcoming Tamil movie starring Raiza Wilson and Walter Philips of Meendum Oru Kaadhal Kadhai fame in the lead roles. The romantic drama was directed by Bosco. Other cast and crew details will be updated soon.

Bigg Boss fame Raiza has said about her role in the film, “I play a bubbly, happy and innocent girl… something that I am excited about as I haven’t done this kind of a role yet. It is a heartfelt love story, with a twist. The script is youthful and relatable.” Even though she’s done Pyaar Prema Kaadhal, a romantic film, she says that this one is different. “It is more romantic and idealistic. There’s more of admiration, luck and destiny rather than realistic compatibility. The film has a lot to do with the concept of finding one’s soulmate,”

Actor Walter Philips says, “I play John, a wedding photographer, who takes pictures with vintage cameras. How we both meet and fall in love forms the crux of the story. There is also a flashback portion, which shows a bit of my character’s past. We will begin the shoot from the first week of March, in Chennai. Thanu sir is producing the film.’’