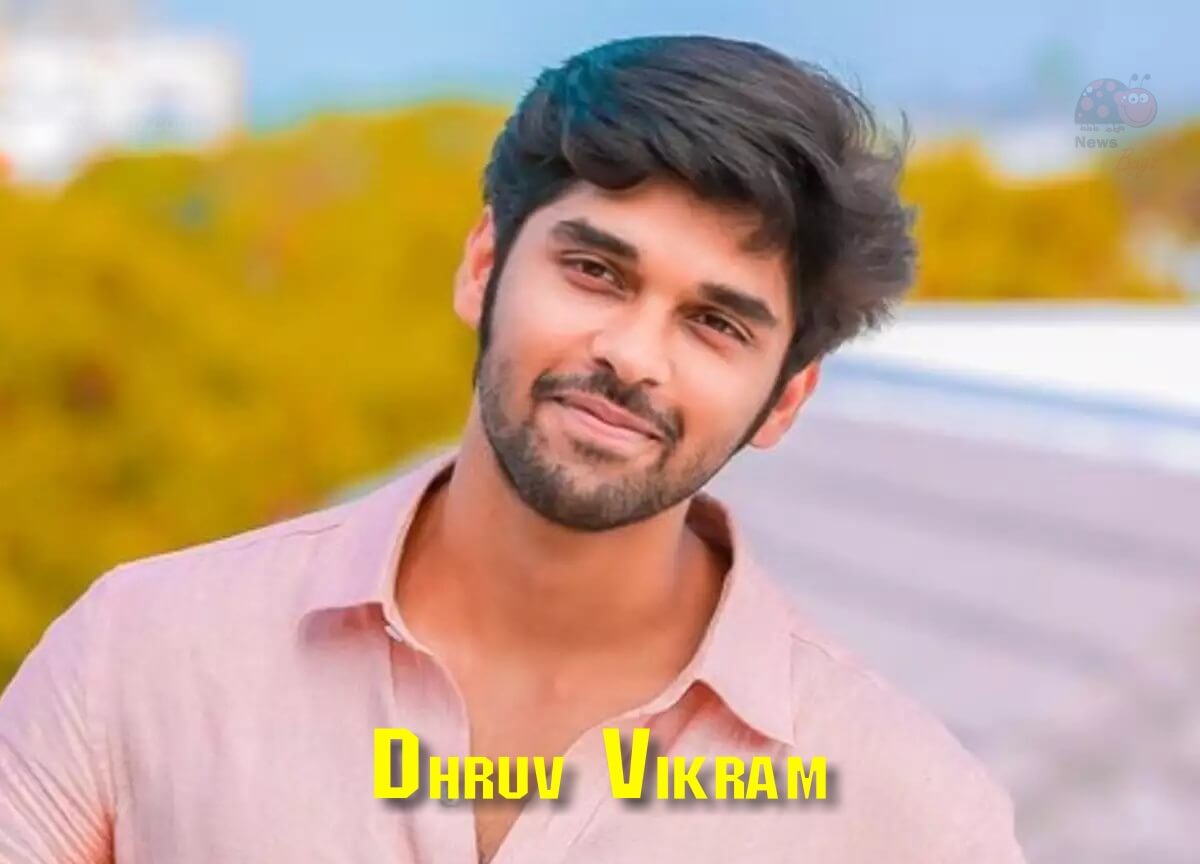 Dhruv Vikram is an Indian actor, lyricist, and singer. He is well known for being the son of famous Kollywood actor Chiyaan Vikram. He did his acting debut in Adithya Varma which is the remake of the Tollywood blockbuster film Arjun Reddy. The film was directed by Gireesaaya. He also featured in Varmaa which is directed by Bala. He did a prominent role in Mahaan alongside his father Vikram. Dhruv’s debut independent music Manase has more than 1 lakh views on youtube.

Here is the movie list of actor Dhruv Vikram,

Take a look at the latest photos of Dhruv Vikram,