Actor Dhruv Vikram‘s debut movie Varmaa has been halted by the production company and entire film will be reshoot with the new director.

E4 entertainment has released the shocking statement stating that they are not satisfied with the final version of the film given by Director Bala. Dhruv Vikram is retained as main lead and other cast & crew setails will be announced soon. The makers are planned to release the new version on June 2019.

According to sources, the main reason to reshot the film is, Top scenes from Original Version Arjun Reddy was not present. The film’s run time was very less. Dhruv Vikram and only few other characters have performed well. 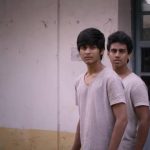 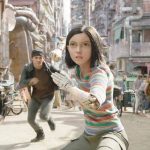