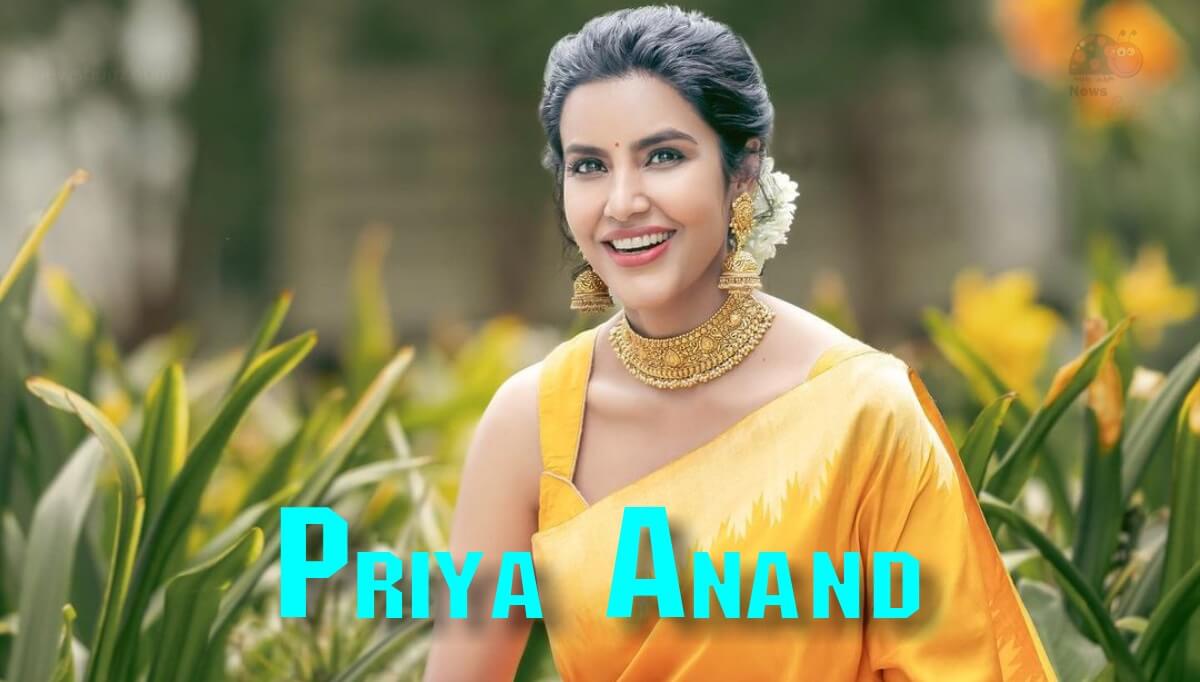 Priya Anand is an Indian actress and model, who mostly works in Tamil, Hindi, Malayalam, Kannada, and Telugu films. She began her career in modeling in 2008 before doing her acting debut in the Tamil film Vaamanan (2009). She then made her Bollywood debut in 2012, with a supporting role in English Vinglish, and then she appeared in the film Fukrey (2013) as Priya. Her performance in the ZEE5‘s Telugu web series Maa Neella Tank received a great response from the audience. Priya played the role of Shakthi in the Kasethan Kadavulada movie starring Mirchi Shiva in the lead role.

She moved to the US, where she continued her higher studies. After finishing her education, she returned to India in 2008 and since, stays with her grandparents in Chennai. She then entered into modeling, appearing in various television advertisements like Nutrine Maha Lacto, Prince Jewellery, and Cadbury Dairy Milk.

Take a look at the cool new photos of Priya Anand,