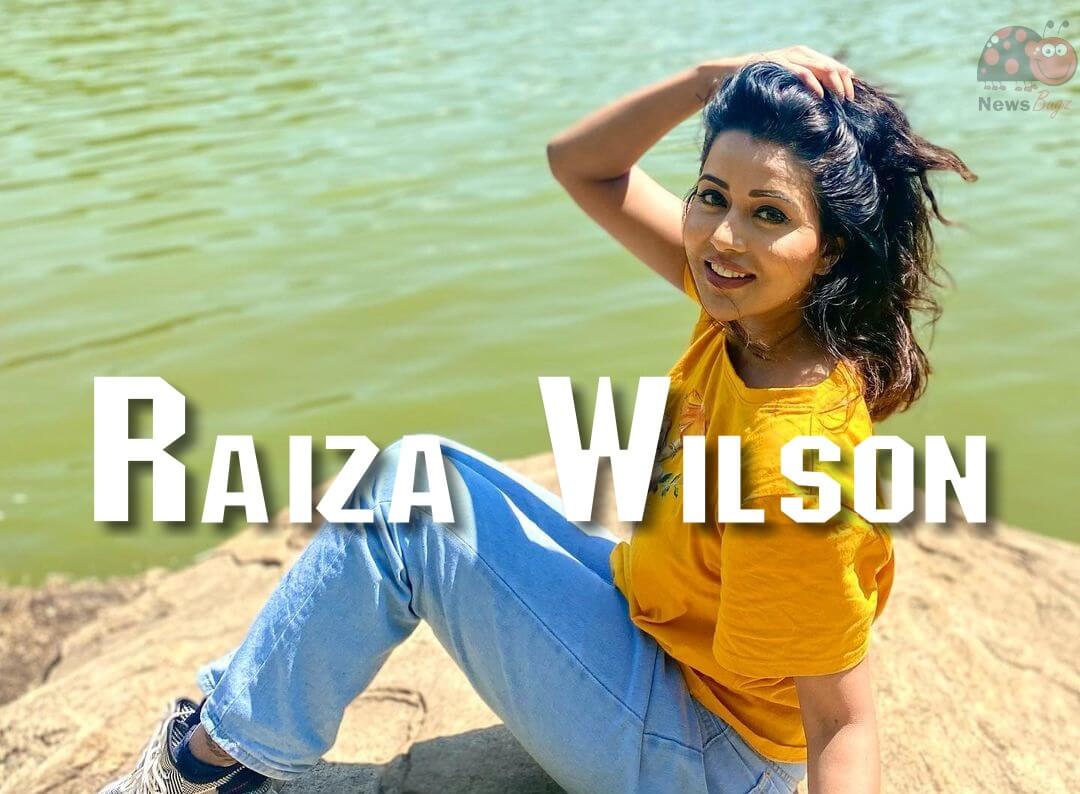 Raiza Wilson is an Indian model, and actress as well as she is a former beauty pageant. Moreover, her famous rose up by appearing on the Bigg Boss Tamil Television reality show which is hosted by Kamal Hassan. Raiza Wilson is a finalist contestant of Miss India Contestants, and he was crowned in HICC Femina as a Miss South Beautiful Smile. Velai Illa Pattadhari 2 is her debut movie in Tamil, in that movie she appeared as a PA for Kajol. The upcoming movie of Raiza Wilson is Piyar Prema Kaadhal with Harish Kalyan. She is the most searched person on the internet because of her latest photoshoot in Goa. Her photos went viral on all social media platforms.

At the time of her education partly she worked as a PR, Sales, and she also worked as a marketing manager of Hint Lounge and Club in Bangalore. After she gets interested in modeling, she participated and competed for the Miss India South 2011 title in late 2010, and she was awarded in HICC Femina Miss South Beautiful Smile award at the time of competition.

She consequently continued her career as a model, and she worked predominantly in Banglore and Hyderabad for nearly 400 brands that include Taj Hotel, Amul, Nalli Silks, GRT Jewellers, and more. Her acting career was started in the movie Velai Illa Pattadhari 2 by Soundarya Rajinikanth; here she was portrayed as a personal assistant for a big businesswoman, which is played by Kajol.

Then in the middle of 2017, she got an opportunity to participate in a Tamil reality show Bigg Boss which is hosted by Kamal Hassan,  by this TV show Raiza got familiar with Tamil Nadu people. In that show, she was evicted on the 63rd day, with that she felt “fortunate to become the part of the show” and “would cherish the memory forever.”

Check out the cool new photos of Raiza Wilson,