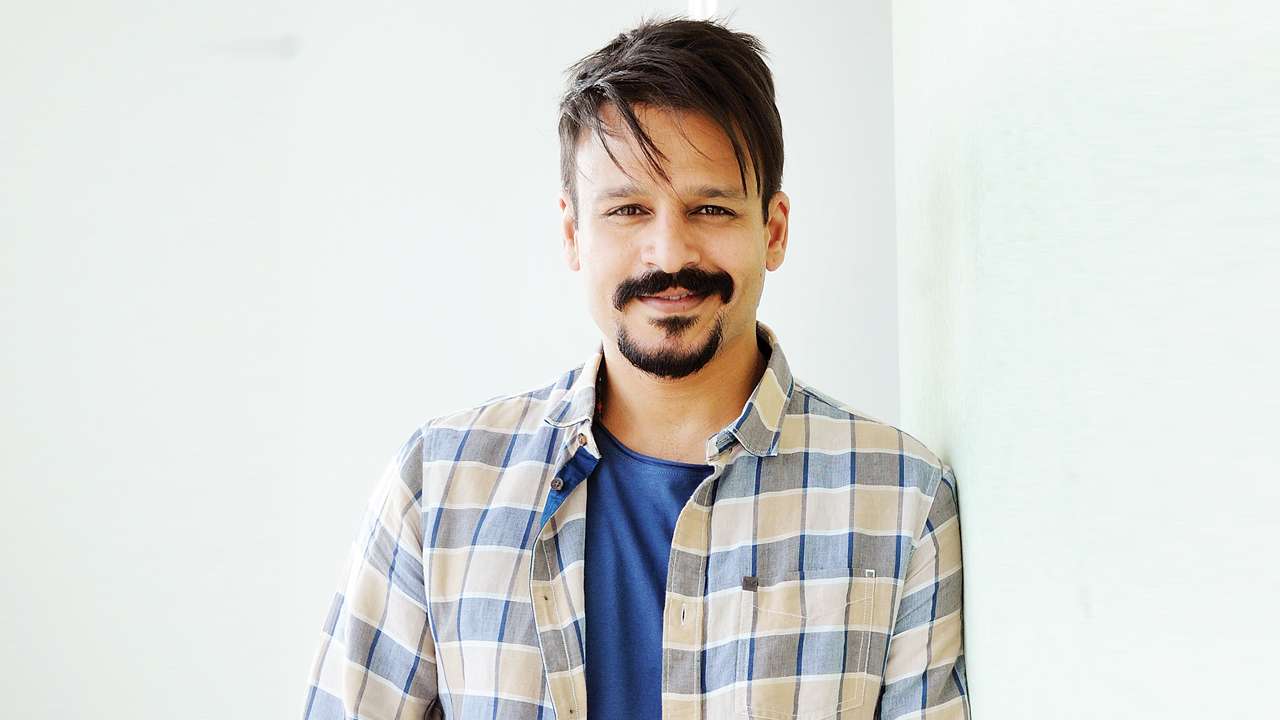 Vivek Oberoi is an Indian movie actor, philanthropist and entrepreneur, who predominantly works in Bollywood film industry. Moreover, he is the son of famous Bollywood actor Suresh Oberoi. He made his debut movie Company as Chandrakant “Chandu” Nagre in 2002, and for this movie, he received the Filmfare Best Debut Award and Filmfare Best Supporting Actor Award. His debut TV show titled India’s Best Dramebaaz (Season 1) as a Judge the show gets sired on Zee TV in 2013. Check out below for Vivek Oberoi Wiki, Biography, Age, Movies List, Family, Images and more. 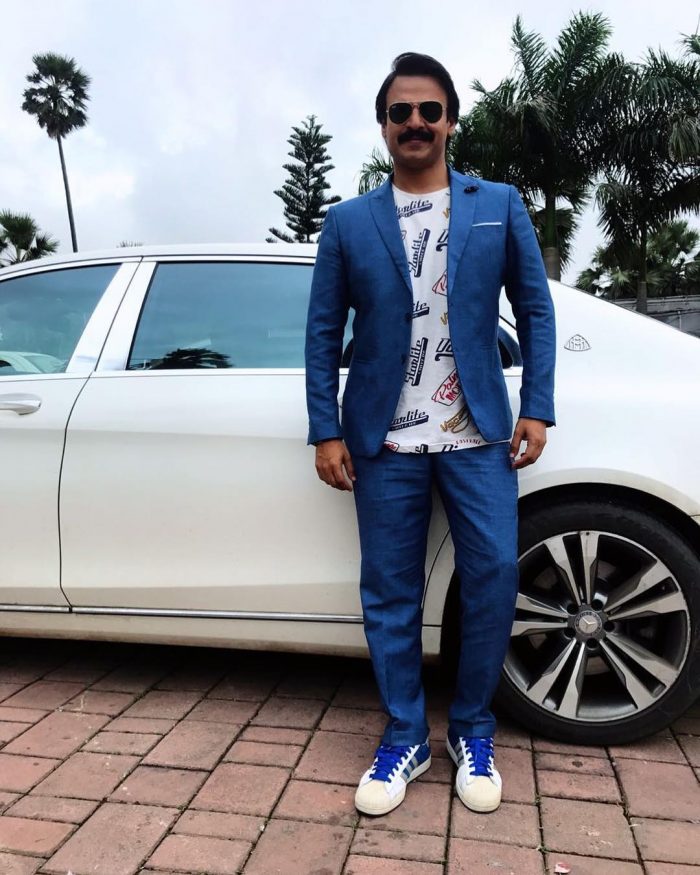 Vivek Oberoi was born on 3 September 1976 in Hyderabad, Telangana, India. Vivek Oberoi family is now residing in Mumbai, Maharashtra, India. His father name is Suresh Oberoi who is a veteran Bollywood character actor and his mother name is Yashodhara Oberoi who is the sister of Rajkumar Mandradiar native of Coimbatore and he has a sister named Meghna Oberoi. He did his schooling in Hyderabad Public School, Hyderabad and he did his graduation in Multimedia Graphics course at Mayo College, Ajmer, Rajasthan. After his graduation, he joined in  Mithibai College, Juhu. In the Actor’s workshop at London, he was spotted by a director of New York University and he took him to New York, where he completed his master’s degree in film acting. Once after his masters, he worked as a  scriptwriter in India. Vivek Oberoi wife name is Priyanka Alva who is a daughter of  Karnataka minister Jeevaraj Alva they both got married on 29 October 2010. Then this couple has a son named Vivaan who was born on 6 February 2013 and a daughter named Ameyaa who born on 21 April 2015. 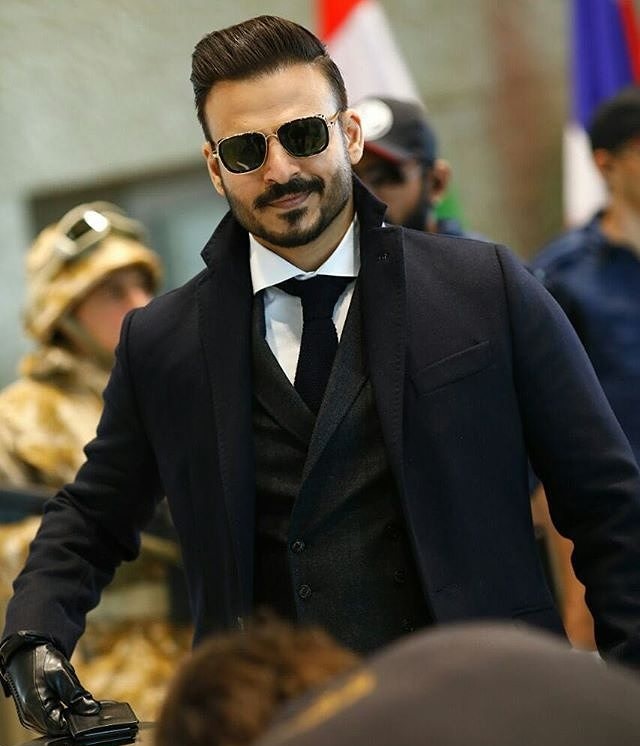 As a producer, he made his debut movie Watch Indian Circus in 2011, the movie was featured in the 16th Busan Film festival, which had thousands of people as the audience. In the 16 years history of Busan, it is the first film won his acclaimed and prestigious award. Then in the year 2017, he made his debut Tamil movie Vivegam as Aryan Singha with Ajith Kumar. Later in 2018, he worked under the YRF banner movie titled Bank Chor, with Rhea Chakraborty and Riteish Deshmukh. In the same year, he made his debut Malayalam movie Lucifer with Mohanlal and it is the Prithviraj Sukumaran‘s directorial debut movie. In the year 2006, he was awarded as the Red and White Bravery Award in 2006 for helping in re-build a village which was hit severely by the tsunami. Vivek Oberoi and his family founded an organization named The Yashodhara Oberoi Foundation. Moreover, he serves as a World Health Organization‘s anti-tobacco spokesperson. Apart from this, he involved in various charities in both Chennai and Mumbai. As a philanthropist, he is quite active in the projects like Project Devi, Cancer Patients Aid Association and Banyan, it works for the rehabilitating mentally challenged homeless women. 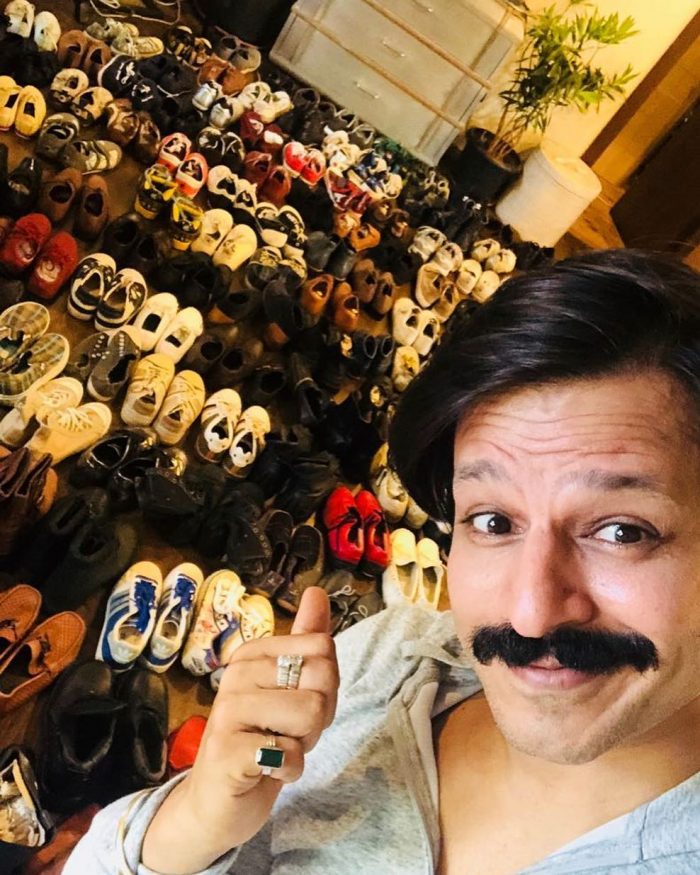 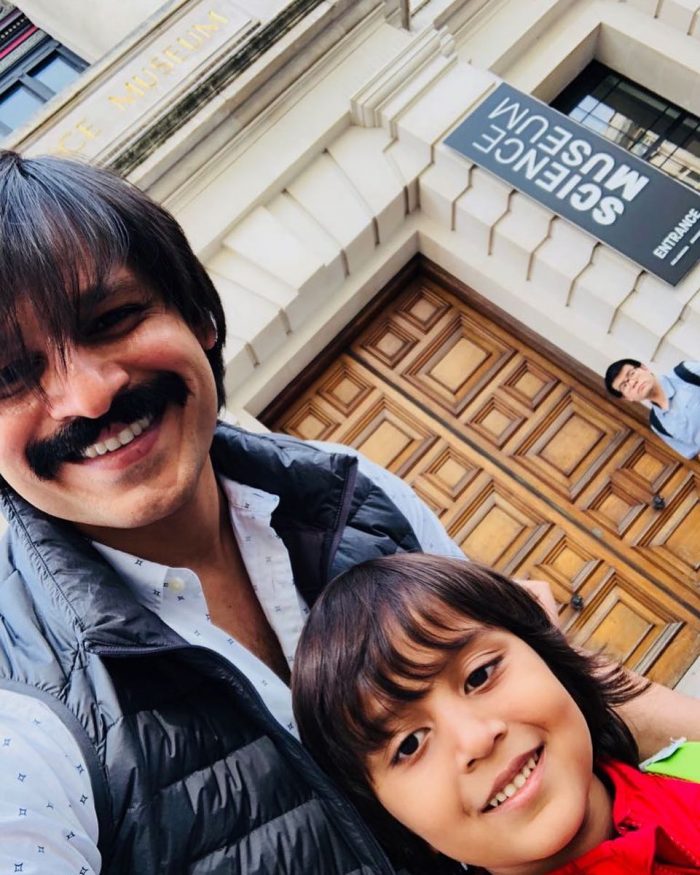 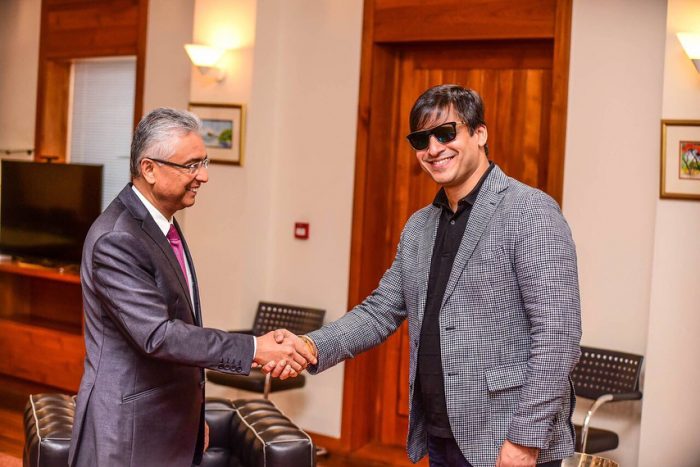 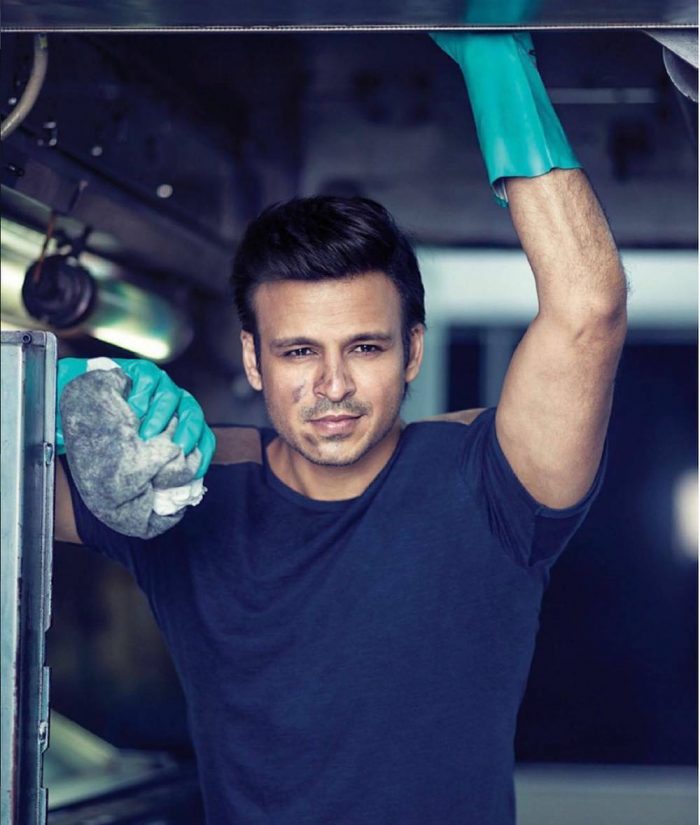 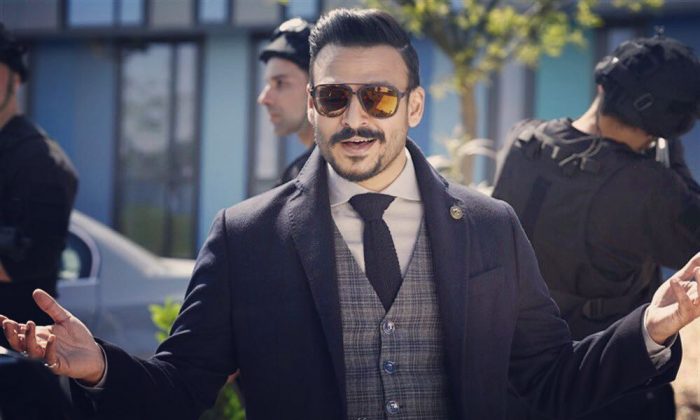 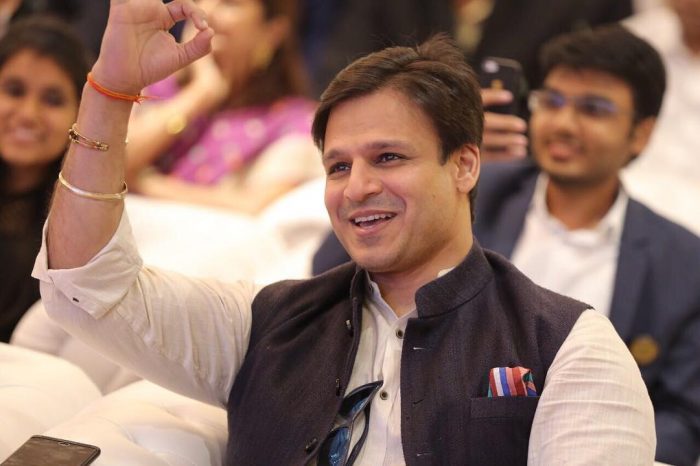 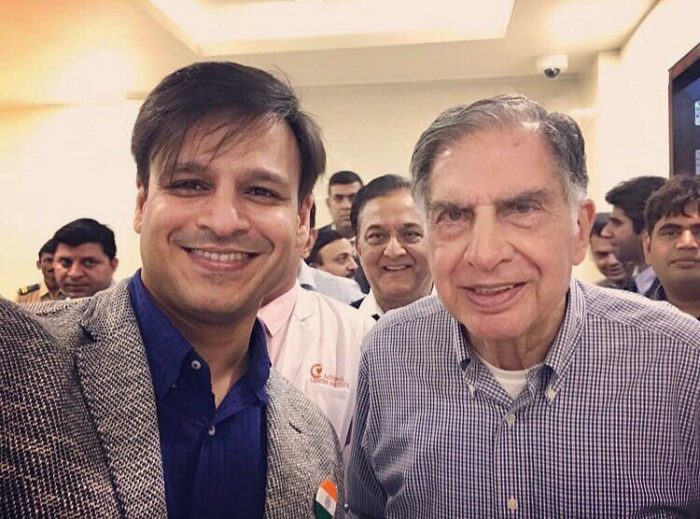 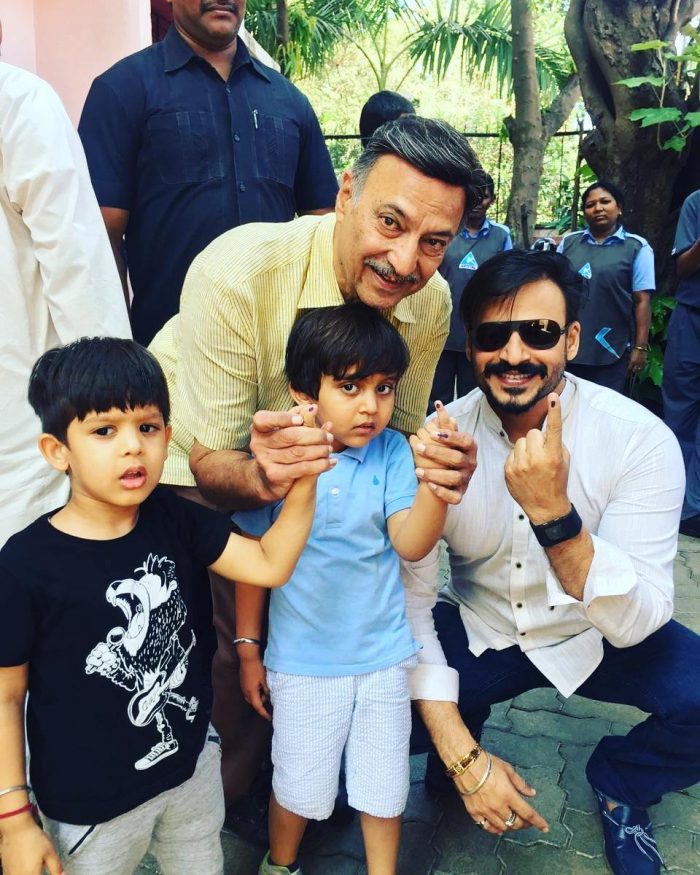