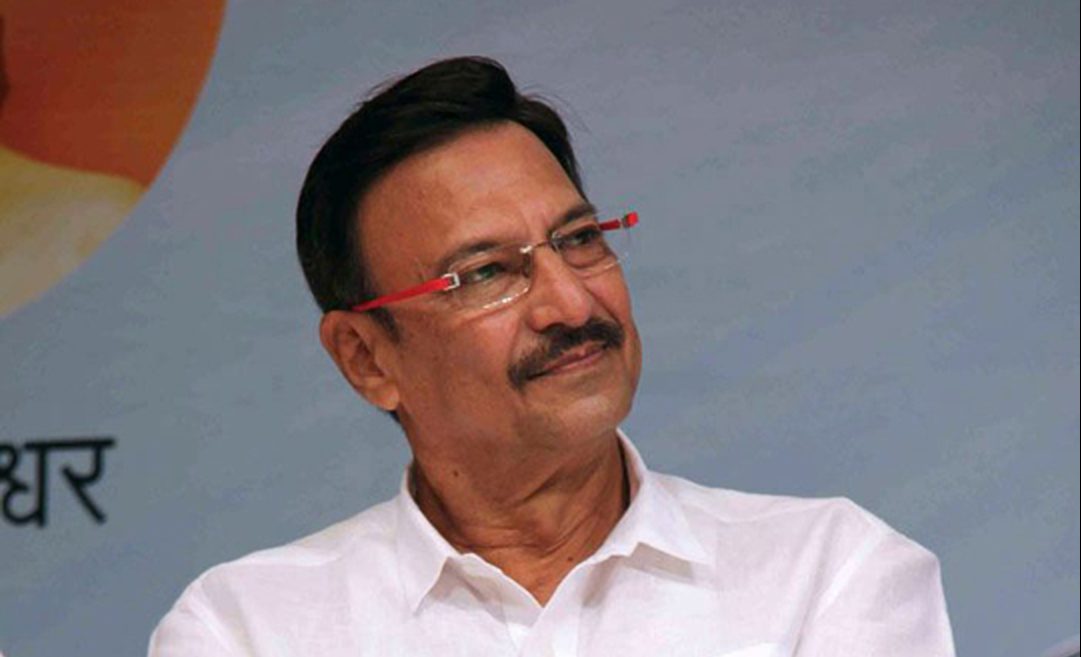 Suresh Oberoi is an Indian Character actor, who is working for Bollywood film industry. Moreover, he is the father of famous Bollywood Actor Vivek Oberoi. He made his debut movie Jeevan Mukt in the year 1977 and in 2013 he appeared in the movie Attahasa as Rajkumar. He is one of the winners of Nationa Film Award for Best Supporting Actor in the year 1987. With that, he appeared in many character roles in most of the popular Bollywood movies in the 1980s and much of the 1990s. Check out below for Suresh Oberoi Wiki, Biography, Age, Movies, Hotels. 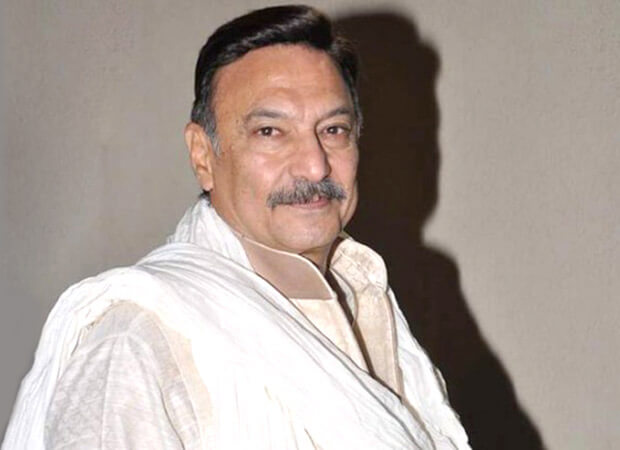 Suresh Oberoi was born on 17 December 1946 in Balochistan, Pakistan. Suresh Oberoi family his father is Anand Sarup Oberoi who is a Punjabi businessman and his mother is Kartar Devi. He did his schooling at St. George’s Grammar School, Hyderabad, India and his graduation details will be updated soon. He is also the champion in Tennis and swimming, where he won the President’s Award as a Boy Scout. After the death of his father along with his brothers, he started running his pharmacy chain. He is more fluent in Punjabi, Hindi, Urdu, English, Telugu and Tamil. Suresh Oberoi wife name is Yashodara who is eight years younger than him hehe got married on August 1, 1974, in Madras. Their first son is a Bollywood Actor Vivek Oberoi, who was born in 1976 and he has a daughter named Meghna Oberoi. His wife basically for Coimbatore, Tamil Nadu India. 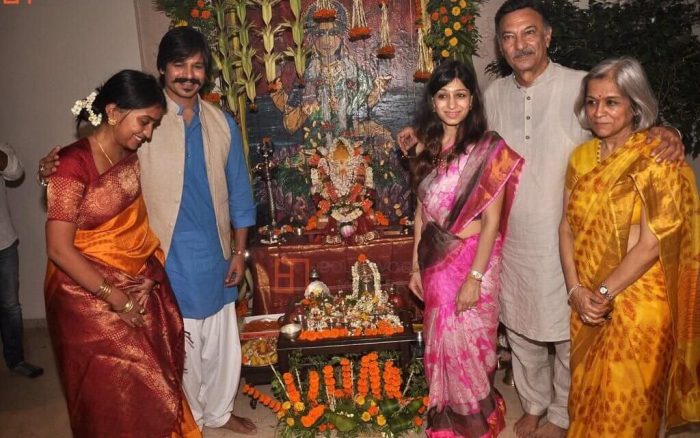 In the year the 1970s due to his interest in acting and good voice he got an opportunity in radio shows and stage plays. Once before he joining the Film Institute he met Yashodhara in the year 1974. After his son Vivek Oberoi, they moved to Mumbai. Then the advertising agencies have led him to pick up him as a model for Charminar cigarettes and Lifebuoy soaps, which help him to become a leading model by late 1970s. Then in the year 1977, he made his debut with the Bollywood movie Jeevan Mukt. Then by exposing his acting, he has become one of the famous and well-known character artists. 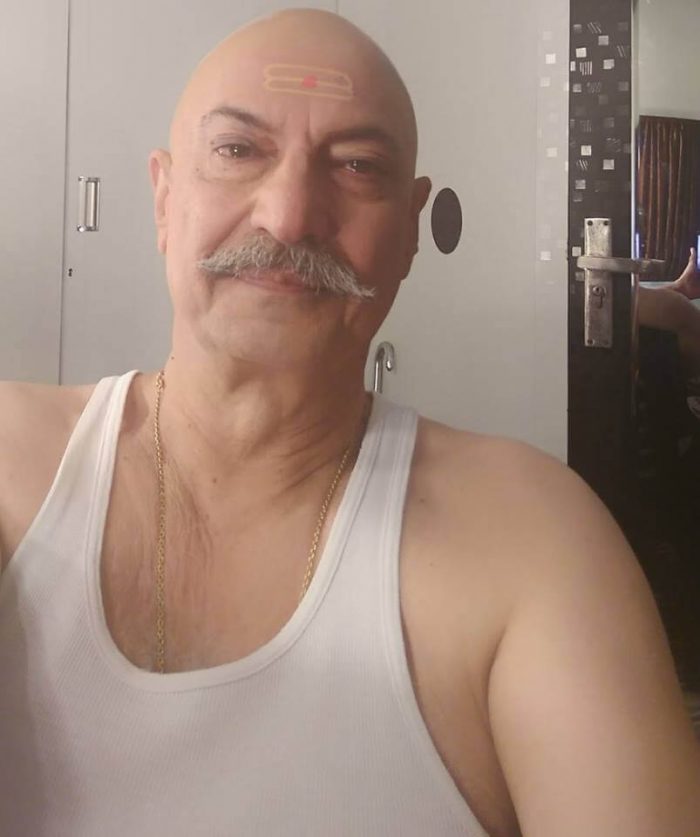 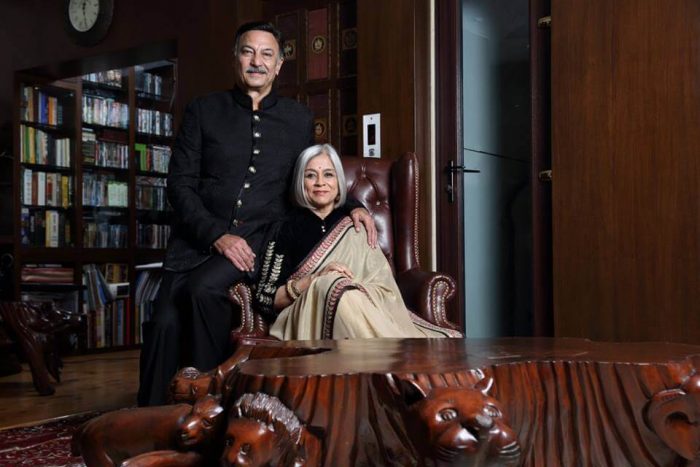 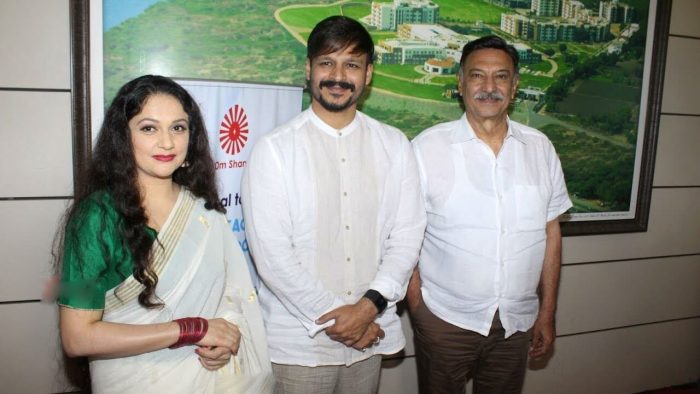 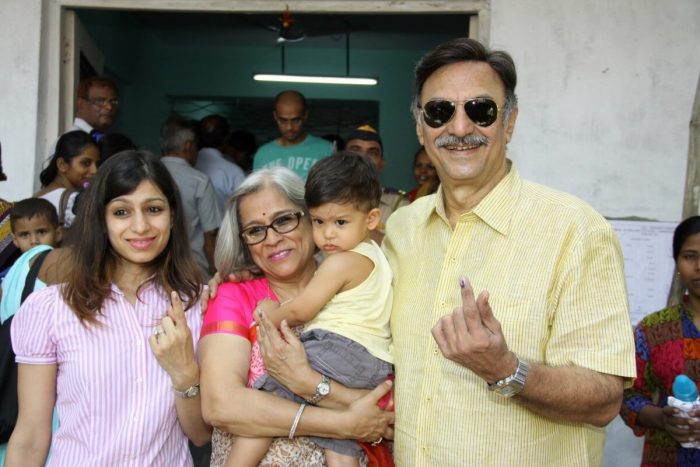 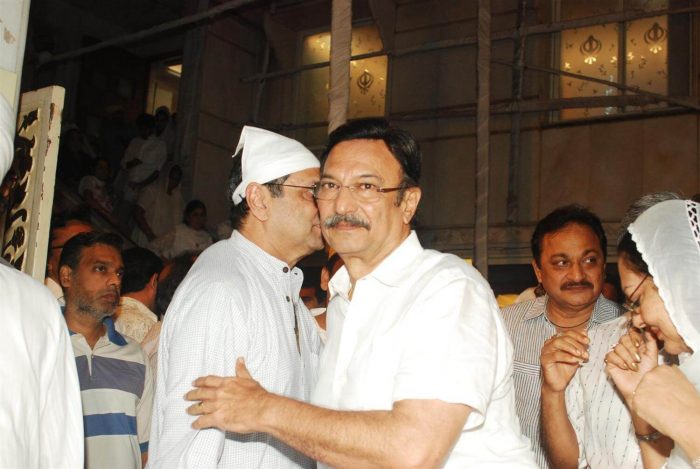 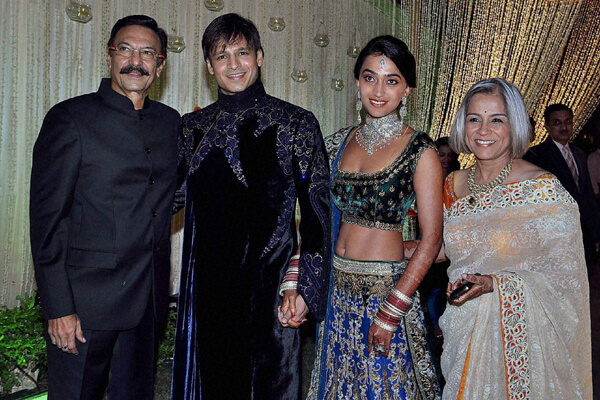 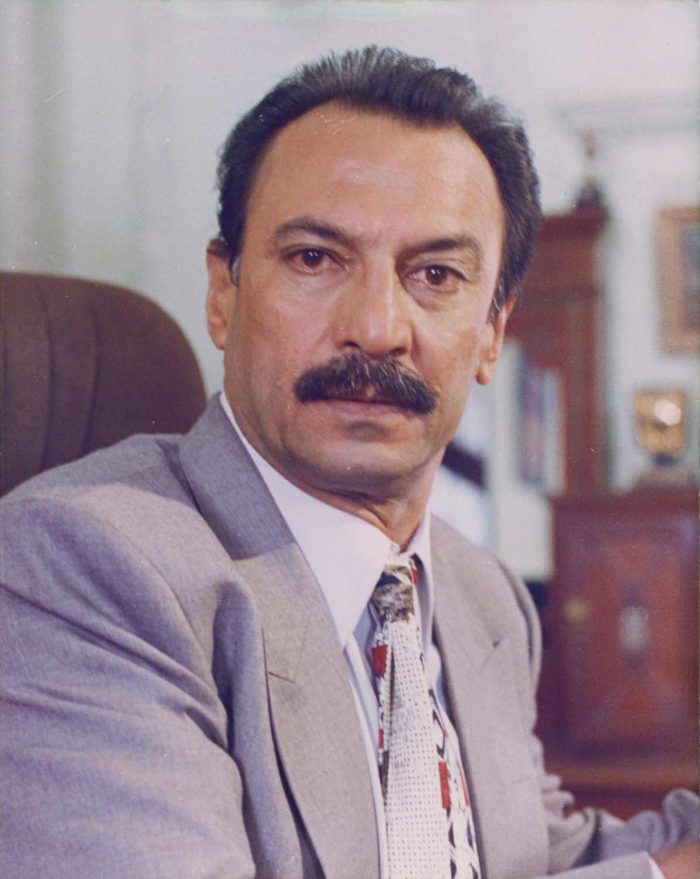 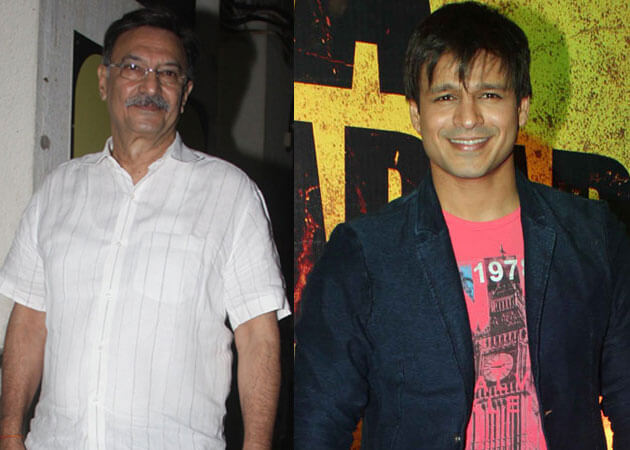 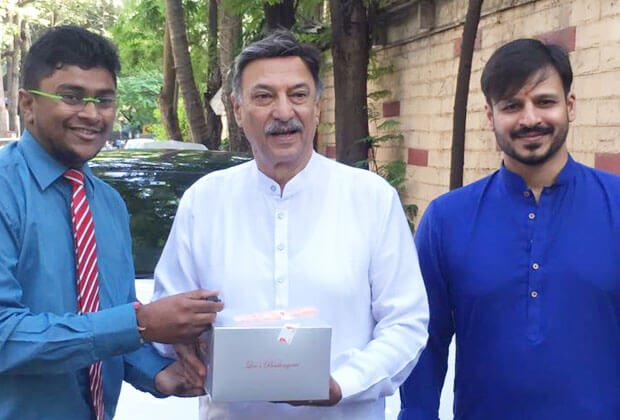 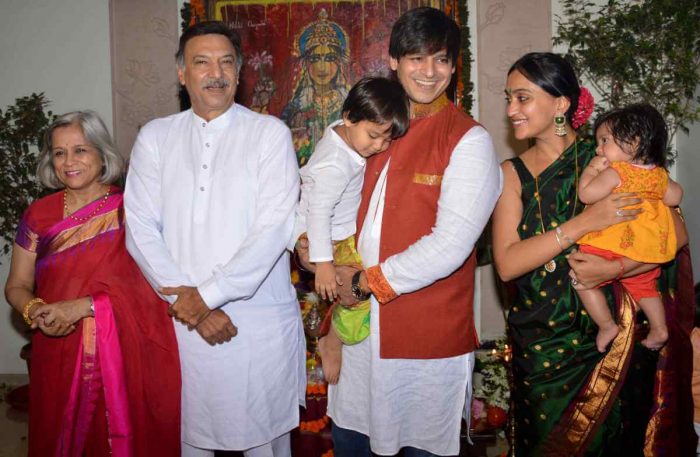