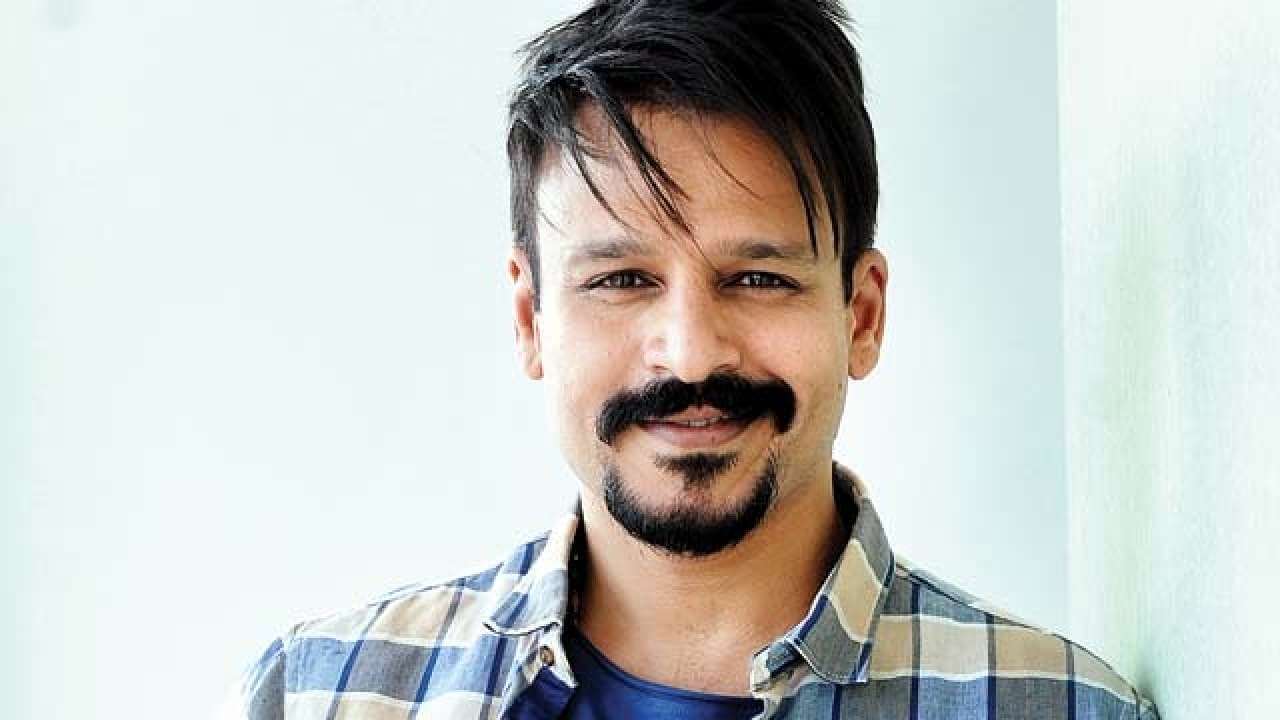 Balakot Airstrike is a trilingual (Hindi, Telugu & Tamil) action thriller movie directed by Abhishek Kapoor, produced by Vivek Oberoi, Sanjay Leela Bhansali, Bhushan Kumar of T-Series and Mahaveer Jain. This movie features Wing Commander Abhinanda, Squadron Leader Minty Agarwal and other top Bollywood celebrities in the pivotal role. The story of this movie is based on a real story which happen at the Balakot Airstrike by IAF 14 Feburary 2019. To appericiate the courage of Indian Air Force Vivek Oberoi planned and got permission to take this movie.