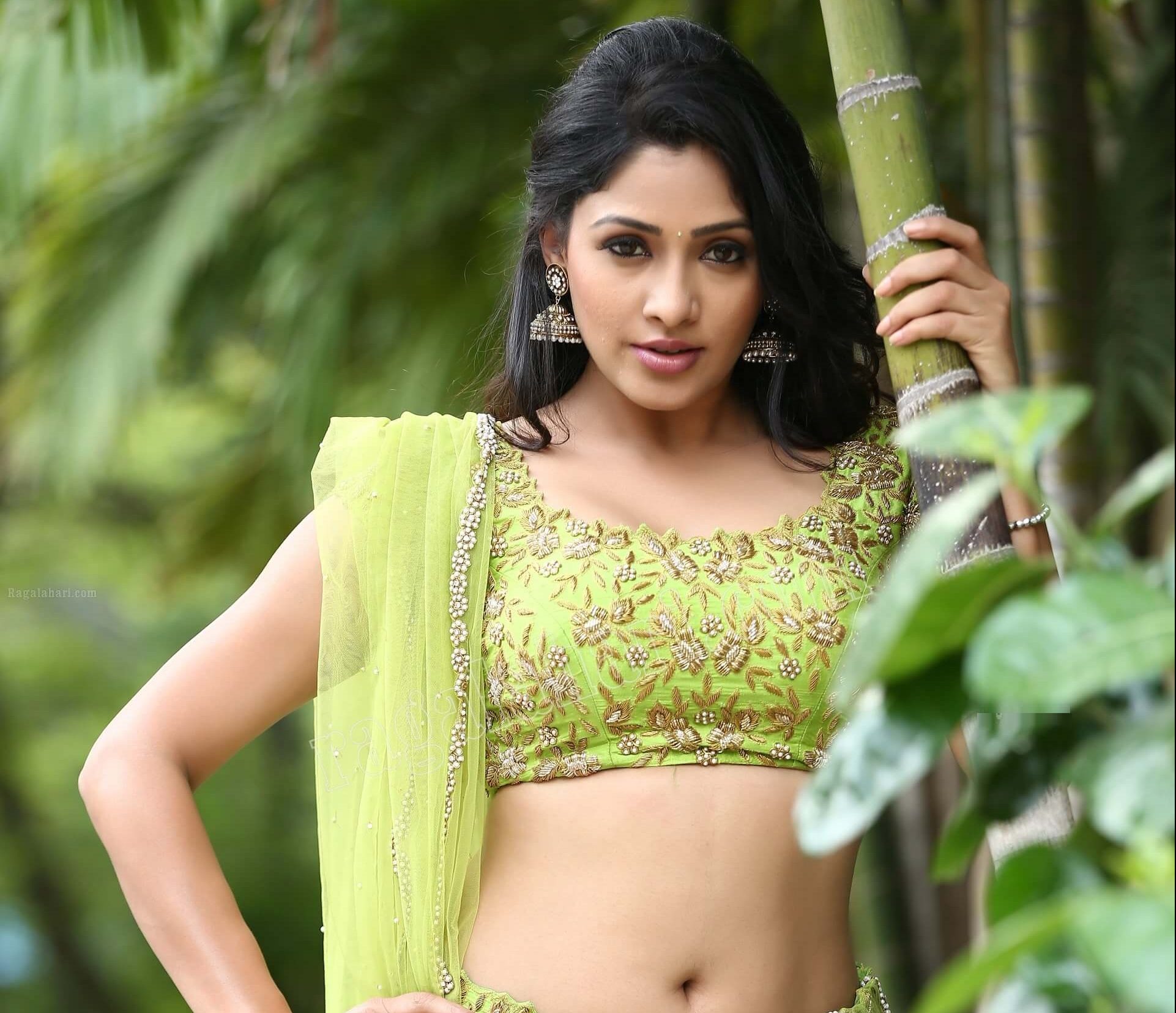 Kesha Khambhati is an Indian model and movie actress, who predominantly works in Telugu film industry. She made her debut movie Shadow in this movie she featured in a special appearance in the year 2013. She recently works for the movie Aayirathil Iruvar in the role as Urmila Naidu which is a Tamil movie in the year 2017. Check out below for Kesha Khambhati Wiki, Biography, Age, Movies, Family, Images and more.

Kesha Khambhat was born in Surat, Gujarat, India. Kesha Khambhat family and education details will be updated soon. She started her acting career in the year 2013 from the movie Shadow in this movie she appeared as an item number in the title track. Then in the year 2014 January, she featured in the Tamil movie titled Aayirathil Iruvar which is directed by Saran, in this movie she appeared with another two other debutants in roles opposite Vinay but the movie was released on September 2017.

She got her first acting role release movie is Heart Attack which is a Telugu romantic drama by Puri Jagannadh in 2014 as Priya along with Nithin and Adah Sharma. Then she featured in the movie Best Actor and it is the turning point of her career which is a low budget Telugu comedy movie. In the year 2016, the death of television actress Pratyusha Banerjee, her boyfriend Rahul Raj Singh was brought to media. Then Heer Patel, Kesha Khambati where bought to a separate court and filed a case against him, where she accused that Singh becomes close to her to take money from her.