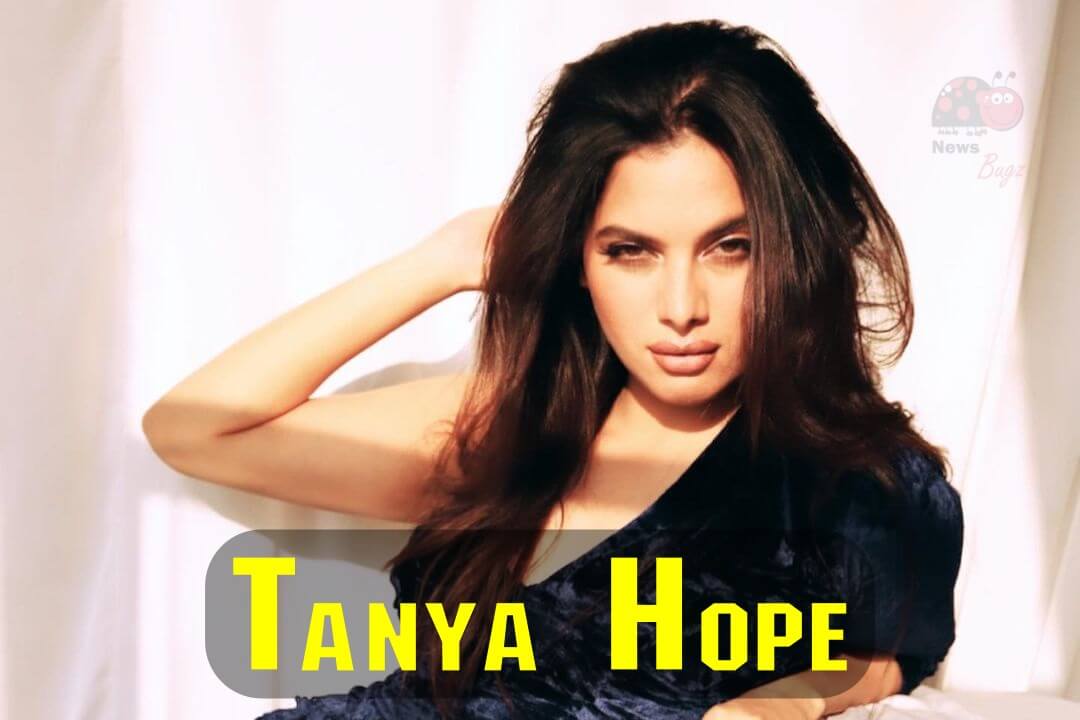 Tanya Hope is an Indian Model and film actress who is known for her works in the South Indian film industry. She is the winner of Miss India Kolkata 2015. She was also a finalist of Femina Miss India 2015. Tanya made her acting debut in the 2016 Telugu film Appatlo Okadundevadu. She then acted in a few Tamil and Kannada films. She got the light and fame for her work Nidhi Mandanna in the Dharala Prabhu movie. She is playing the lead role in Santhanam’s Kick movie.

She attended Sacred heart girls high school located in Bengaluru and graduated from the University of Westminster, England. She started her career in the field of modeling and bagged the Miss India Kolkata 2015. She was also a finalist of Femina Miss India 2015. She then entered the film industry and acted in Telugu, Tamil, and Kannada films.

Take a look at the latest photos of Tanya Hope,