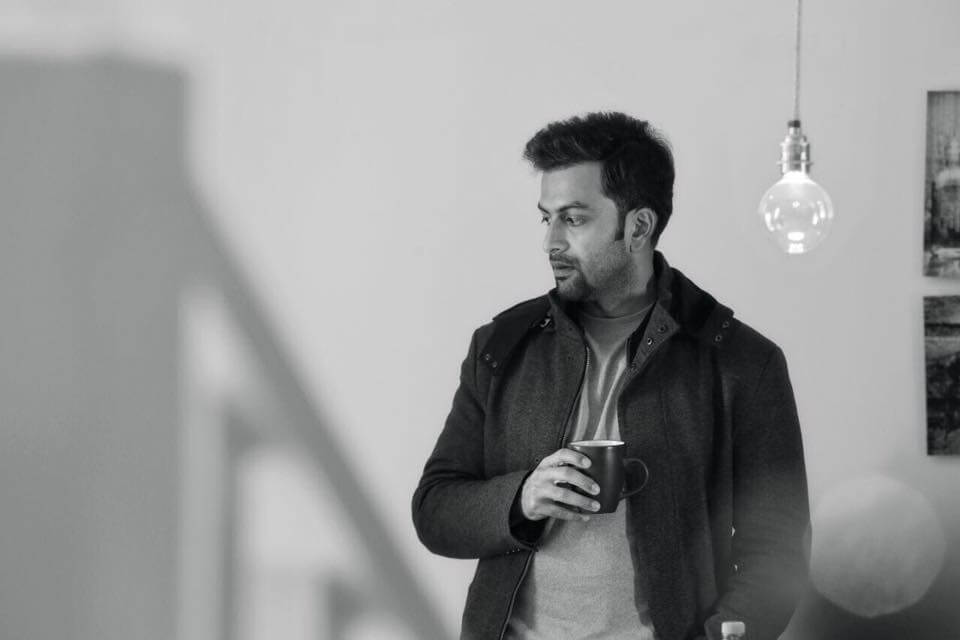 Prithviraj Sukumaran is an Indian movie actor, producer, playback singer and director, who predominantly works in Malayalam film industry. In additionally he featured in some other Bollywood, Tamil, and Telugu movies as well. He made his debut movie Nakshathrakkannulla Rajakumaran Avanundoru Rajakumari in this movie he featured in the role as Ananthu in 2002. He recently worked in the movies like Koode which is his 100th movie, Ranam, Nine, and Aadujeevitham. Check out below for Prithviraj Sukumaran Wiki, Biography, Age, Movies List, Family, Images and more. 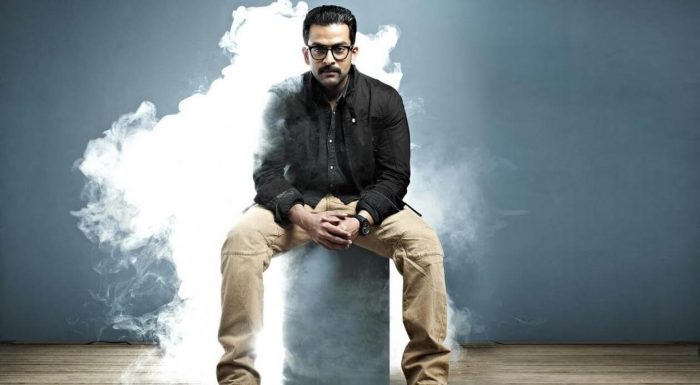 Prithviraj Sukumaran was born on 16 October 1982 in Thiruvananthapuram, Kerala, India. His father’s name is Sukumaran who is an actor and his mother’s name is Mallika Sukumaran who is an actress in Malayalam film industry. He has an elder brother named Indrajith Sukumaran and his sister-in-law is Poornima Indrajith who are also Malayalam film actors. Prithviraj Sukumaran wife name is Supriya Menon who is a BBC reporter and they both got married on 25 April 2011 and this couple has a daughter named Alankrita who was born in 2014. 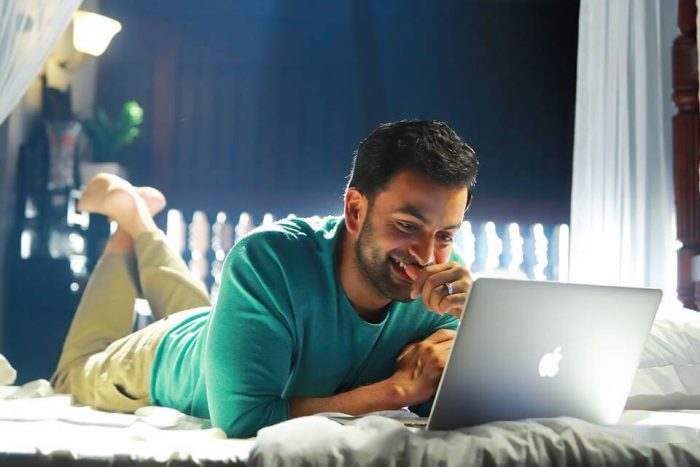 He made his debut Telugu movie Police Police in the year 2010 and he made many Malayalam dubbed Telugu movies like Sivapuram in 2006 and ATM in 2010 and he also appeared in the dubbed version of Urumi that released in August 2011. His debut Bollywood movie is Aiyyaa which is directed by Sachin Kundalkar and this movie was jointly produced by Anurag Kashyap and Viacom 18. Then his second Bollywood movie is Aurangzeb which is directed by Athul Sabharwal and his performance in the movie was highly praised. As a playback singer, he made his debut song “Kaane Kaane” for the movie Puthiya Mukham and the song was composed by Deepak Dev in 2009. Then he has sung songs for various movies in the following years. In the year 2012, he started his production company titled August Cinema along with cinematographer turned director Santosh Sivan and businessman Shaji Nadesan. Then in the year 2015 actor Arya joined in this production company. In the year 2017, he quit from that production company, and in 2018, he started his independent production company titled Prithviraj Productions. Later he stated that his company was getting into the collaboration with Sony Pictures India. The debut movie of Prithviraj Productions company is Nine.

Prithviraj Sukumaran as Other languages

Check out the latest photos of Prithviraj Sukumaran, 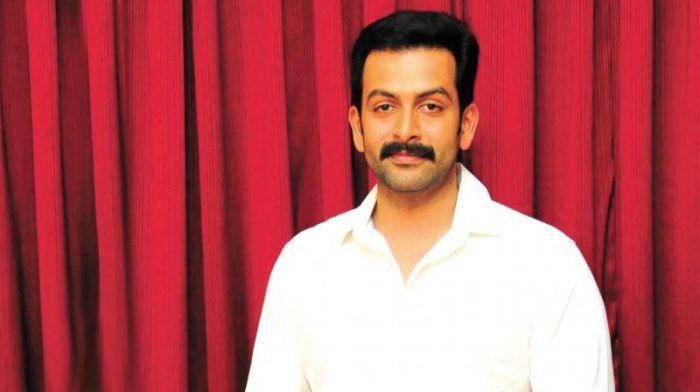 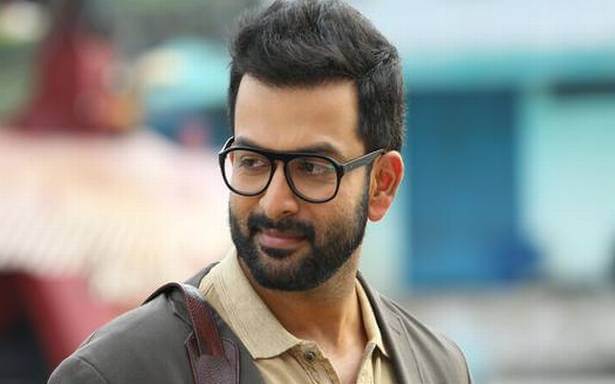 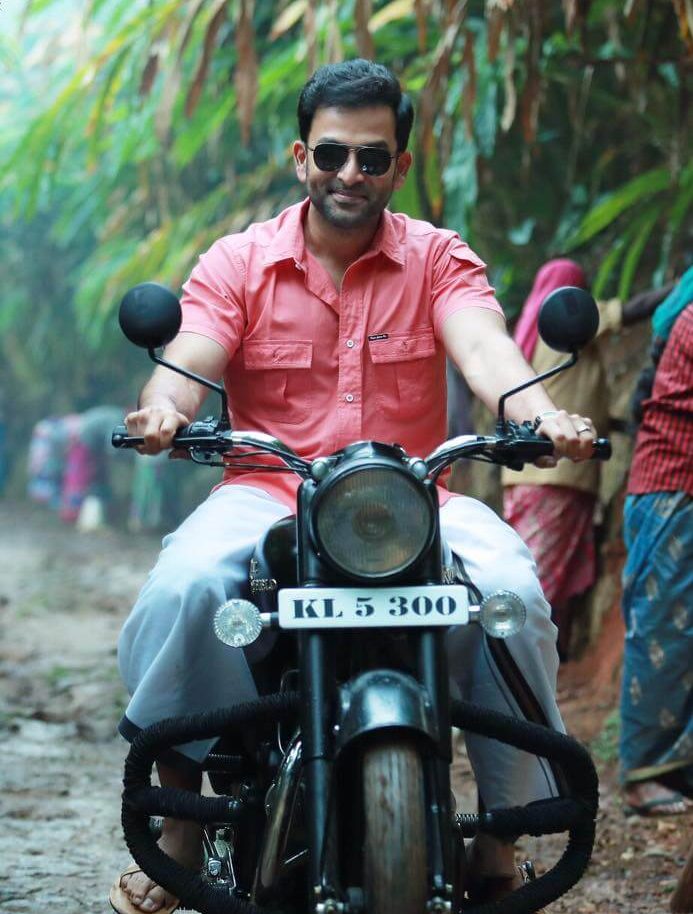 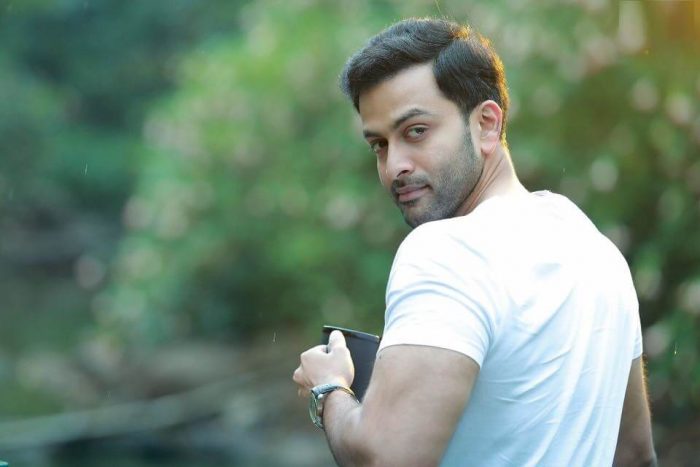 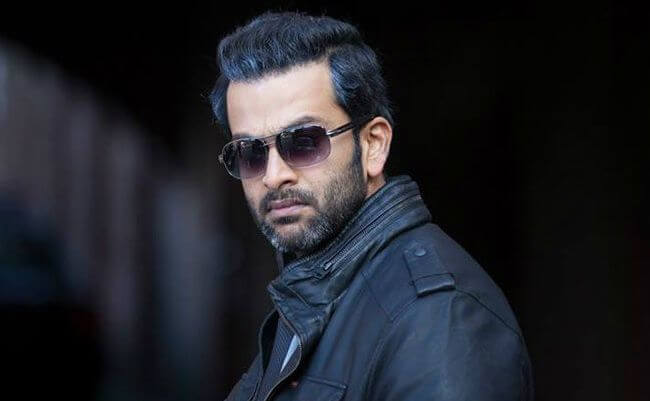 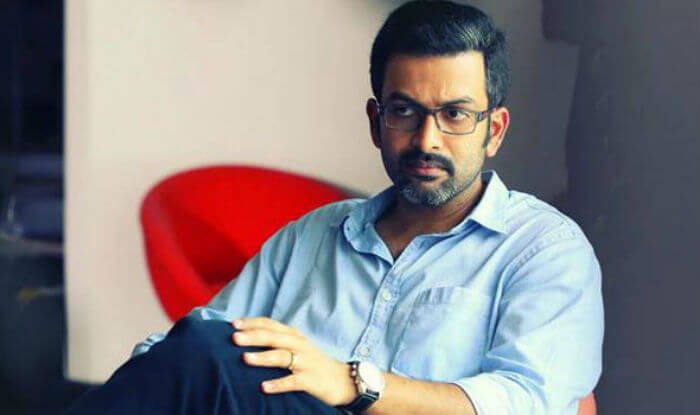 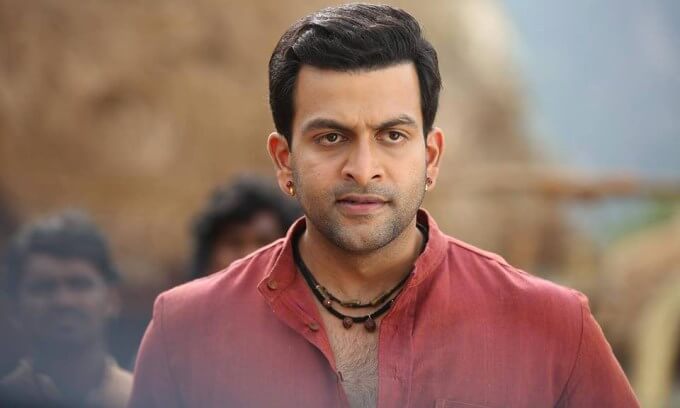