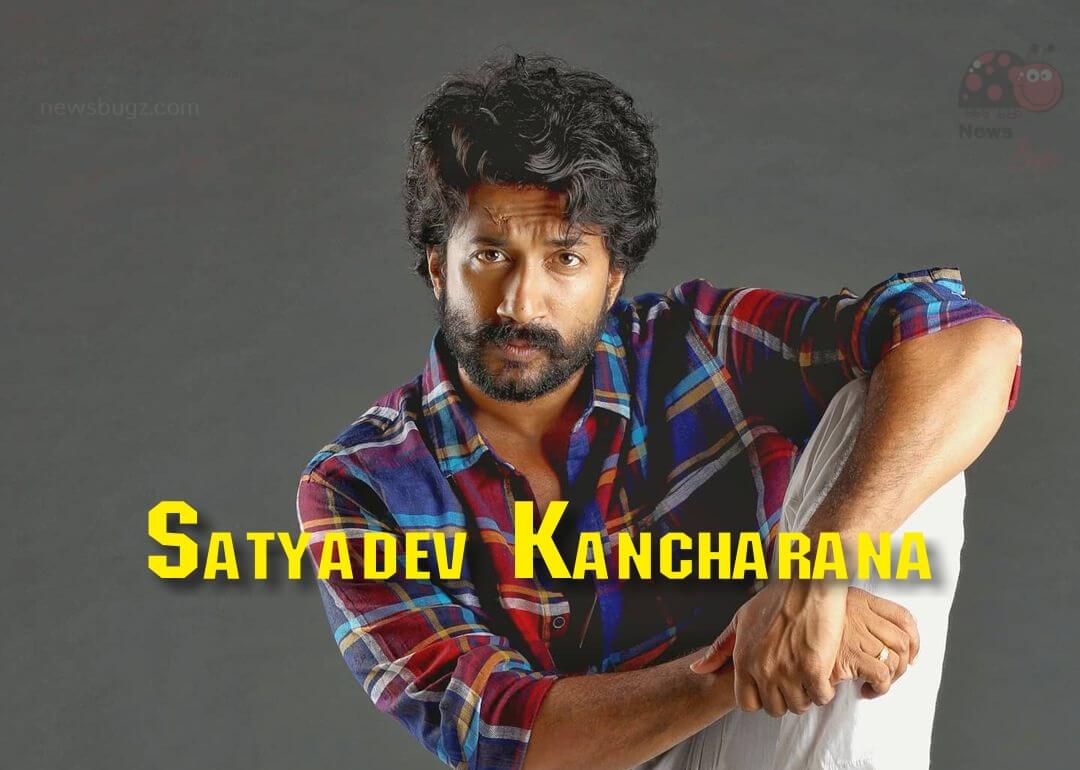 Satyadev Kancharana is an Indian film actor, who predominantly works in Telugu and Hindi film industries. He made his debut movie Mr.Perfect in this movie he featured as Vicky’s friend in 2011. Then his debut Hindi movie is Maine Pyaar Kiya in 2014. He played a prominent role in Chiranjeevi’s Godfather movie. Krishnamma is one of the most anticipated movies of 2022.

He started his career as a short filmmaker in and he appeared in the feature film Mr. perfect in the year 2011 in the minor role. Then for a couple of years, he appeared in the small role for the movies like Seethamma Vakitlo Sirimalle Chettu, Attarintiki Daredi and Mukunda.

He made his debut movie Maine Pyaar Kiya in the main role in the year 2014. His performance in this movie was critically acclaimed but the movie was failed at the box office. From 500 artists he was auditioned for the movie Jyothi Lakshmi to appear in the lead role but the movie was moderate at the box office, this movie offered him much recognition in the film industry. Then he got an opportunity to work with Prakash Raj in Mana Oori Ramayanam. Moreover, he also played an important role of Indian Sonar Operator in The Ghazi Attack.

Take a look at the latest photos of Satyadev Kancharana,