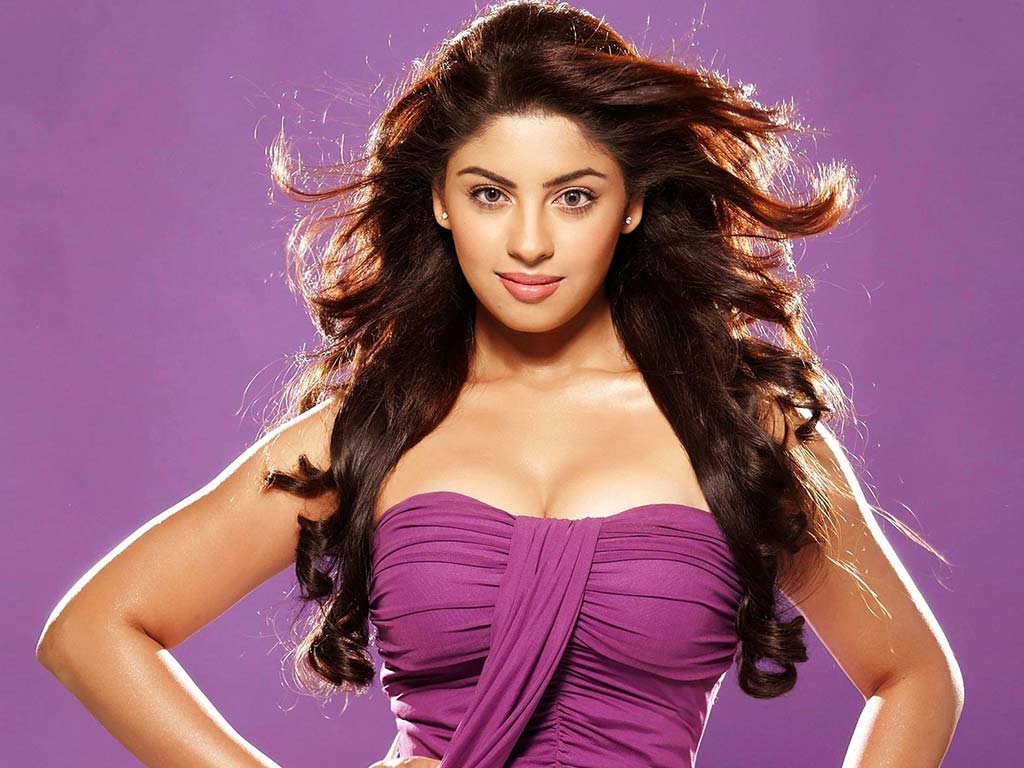 Richa Gangopadhyay is an Indian former actress and model, who predominantly works in Telugu film industry. She made her debut movie Leader in this movie she featured in the role as Archana in the year 2010. Her last movie is Bhai in this she featured as Radhika in the year 2013. Check out below for Richa Gangopadhyay Wiki, Biography, Age, Movies, Family, Images and more.

Richa Gangopadhyay was born on 20 March 1986, in New Delhi, India. Richa Gangopadhyay family is now residing in Northville, Michigan, the U.S. Her father name is Utpal Gangopadhyay who is the Vice President of NetShape Technologies and mother name is Paula Gangopadhyay who is the Deputy Director of the prestigious Institute of Museums and Library Services and she becomes a  member of the IMLS Board by the nomination of President Obama. She did her schooling in Okemos High School, Okemos, U.S. and she did her graduation in Michigan State University, Washington University in St. Louis. In the year 2007, Richa has won the title Miss India Michigan pageant and in the December of that year, she was also crowned as Miss India USA 2007 at the 26th annual Miss India USA pageant which was held at Royal Albert’s Palace in New Jersey. Moreover, she also secured the title Miss Photogenic and later she also represents for the U.S. in the 17th Annual Miss India Worldwide Pageant that was held at Johannesburg where she secured a place in the Top 10.

In the year 2008, she left the U.S and came to Mumbai to embark on his movie career. Then she was graduated with a diploma in acting from Anupam Kher’s acting school, Actor Prepares, with that, she completed her portfolio and started earning offers for work in some fashion shows and for modelling. In 2009, she featured in a commercial for Vatika Almond Hair Oil with the Bollywood actress Preity Zinta, with that, she also featured in several print ads and Television commercials for Peter England People, Pepe Jeans, Malabar Gold and Kalaniketan. After the success in commercials, she featured in a Telugu movie Leader which is a political drama and in the same year she appeared in the movie Nagavalli which is a ghost movie in this movie she featured in the lead role. Then in the year 2011, she appeared in the movie Mirapakaay just opposite to Ravi Teja and she featured in various Telugu movies like Sarocharu (2012) and Mirchi (2013). Moreover, she also featured in two Tamil movies Mayakkam Enna as Yamini along with Dhanush and Osthe as Neduvaali with Silambarasan and for this movies, she nominated for Filmfare and won the  Vijay Awards for Best Debut Actress and more.