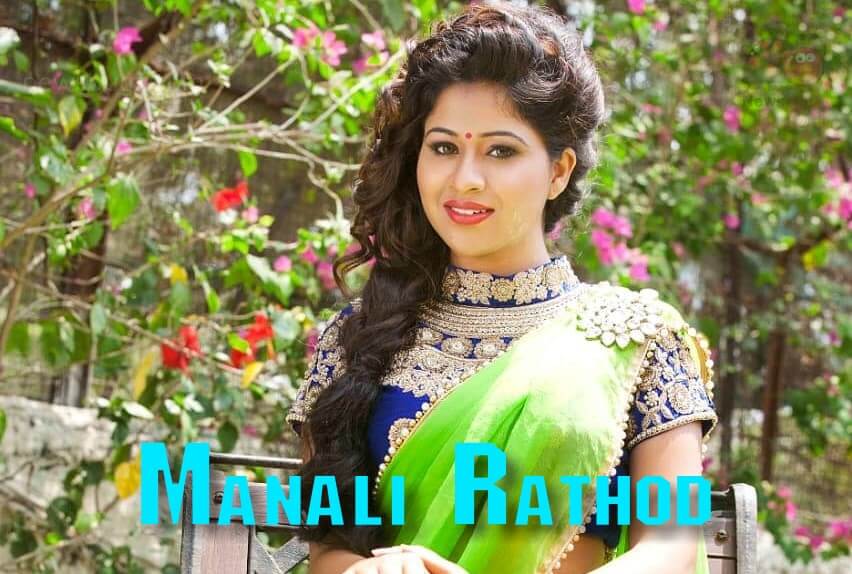 She also appeared in movies like Howrah Bridge and MLA. She did a key role in the Aha original film Run alongside Navdeep and Pujita Ponnada. Manali has more than 53k followers (as of May 2020) on her Instagram account.

Check out the latest photos of Telugu actress Manali,