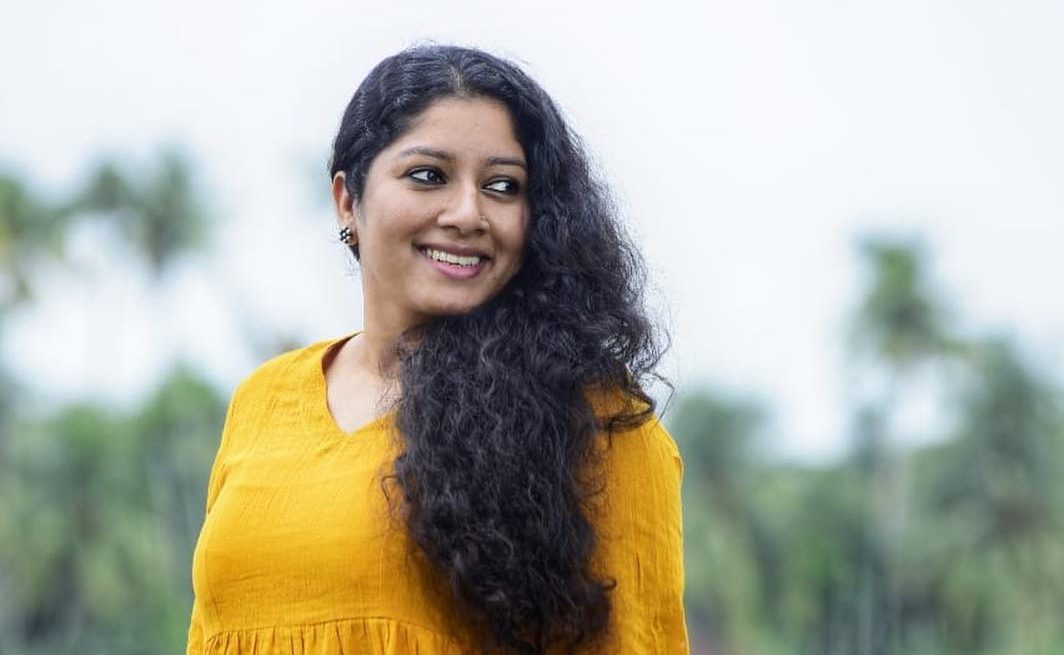 Anumol is an Indian movie actress, who predominantly works in Malayalam film industry. She made her debut Tamil movie Kannukkulle in this movie she appeared as Bharathi in 2010. Then in the year 2012, she made her debut Malayalam movie Ivan Megharoopan as Thankamony. Check out below for Anumol Wiki, Biography, Age, Movies, Family, Images and more. 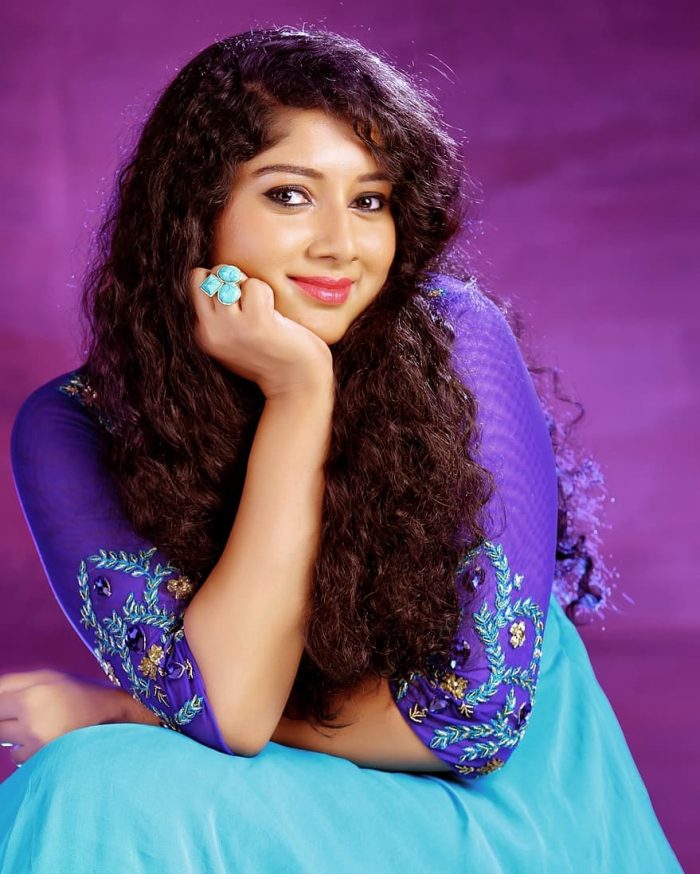 Anumol was born on 24 December 1987 in Pattambi, Kerala, India. Anumol Family details will be updated soon. She did her schooling in St.Mary’s Higher Secondary School, Pariyapuram, Kerala and she did her graduation in BE(IT) at Hindusthan College, Coimbatore. She started her acting career from the Tamil movie Kannukkulle in the year 2010 with that she also featured in other Tamil movies like Ramar and Sooran. 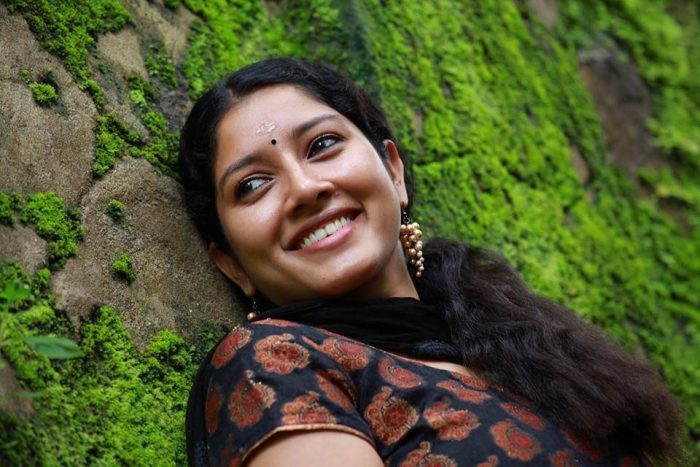 In the year 2012, she featured in the Malayalam movie Ivan Megharoopan which is directed by P. Balachandran, this is a biopic of poet P. Kunhiraman Nair. In this movie, she appeared in the role as Thankamony. She also featured in the movie Rockstar directed by V.K. Prakas in this movie she appeared as tomboy character who riding a 500 cc Royal Enfield bullet motorcycle at 130 Km/hr. Then in the following years, she featured in various Tamil and Malayalam movies. Moreover, she is a well-known and well trained Kathakali and Bharathanatyam dancer. 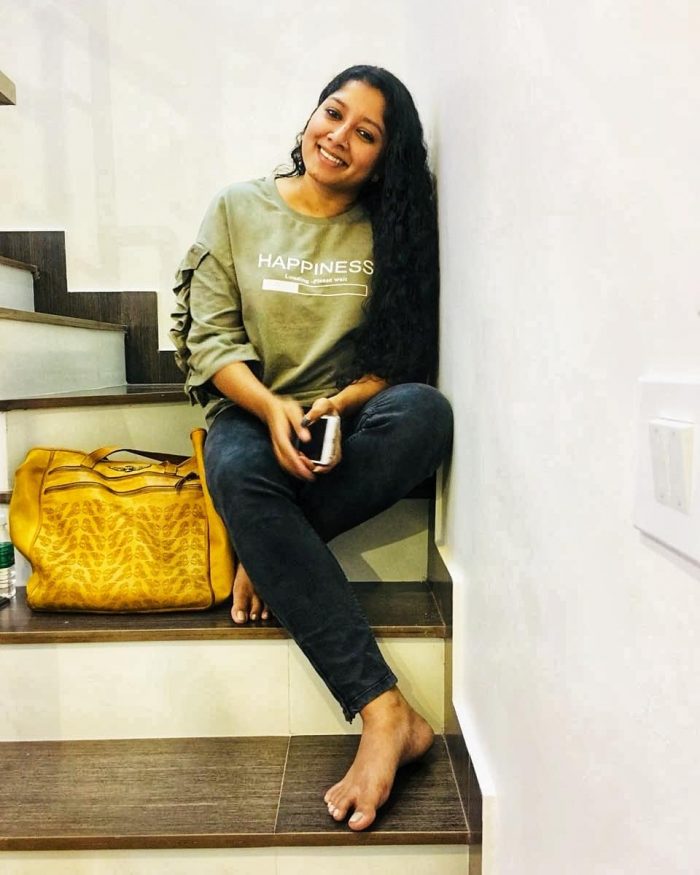 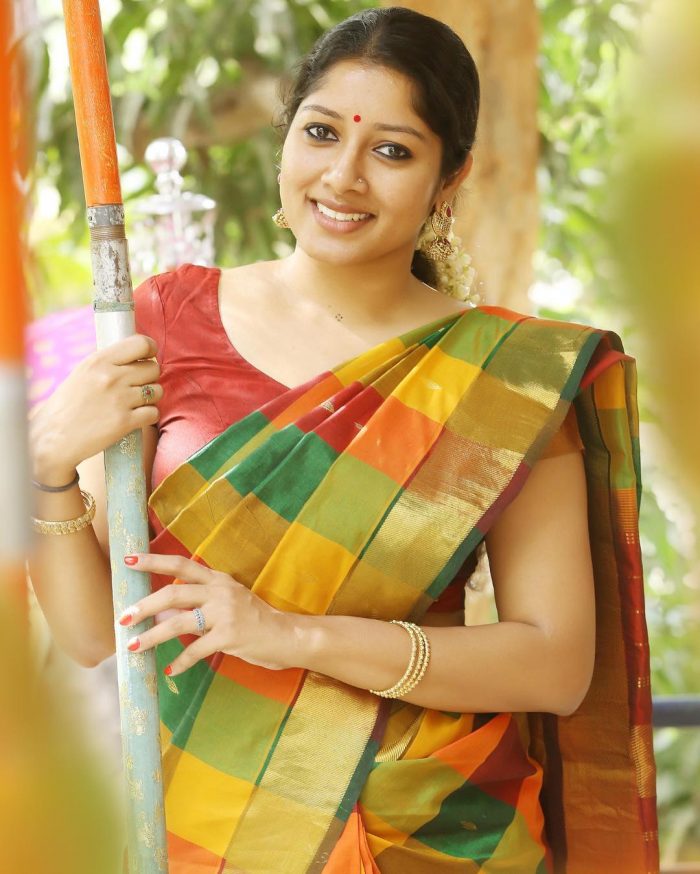 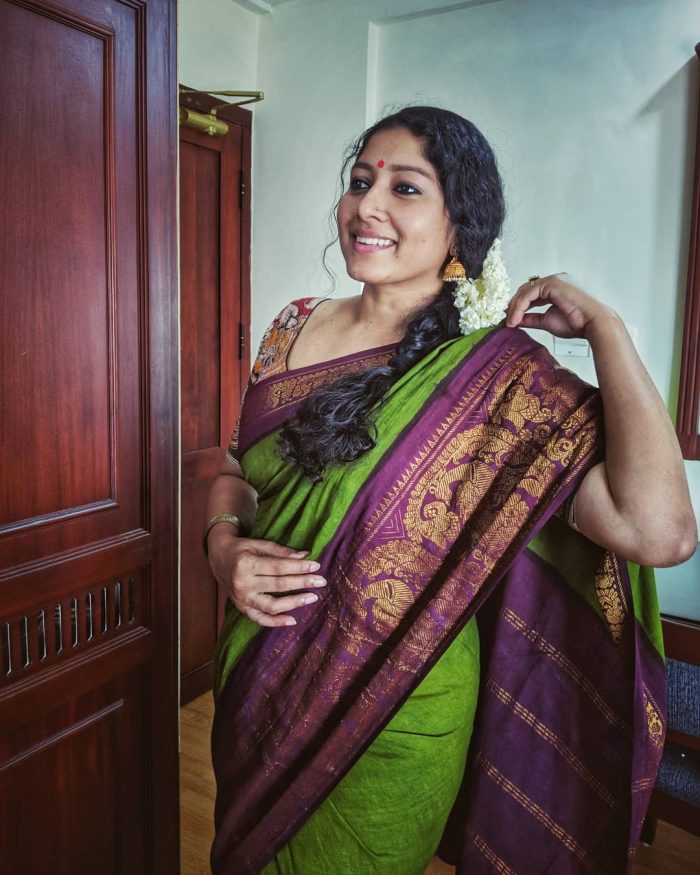 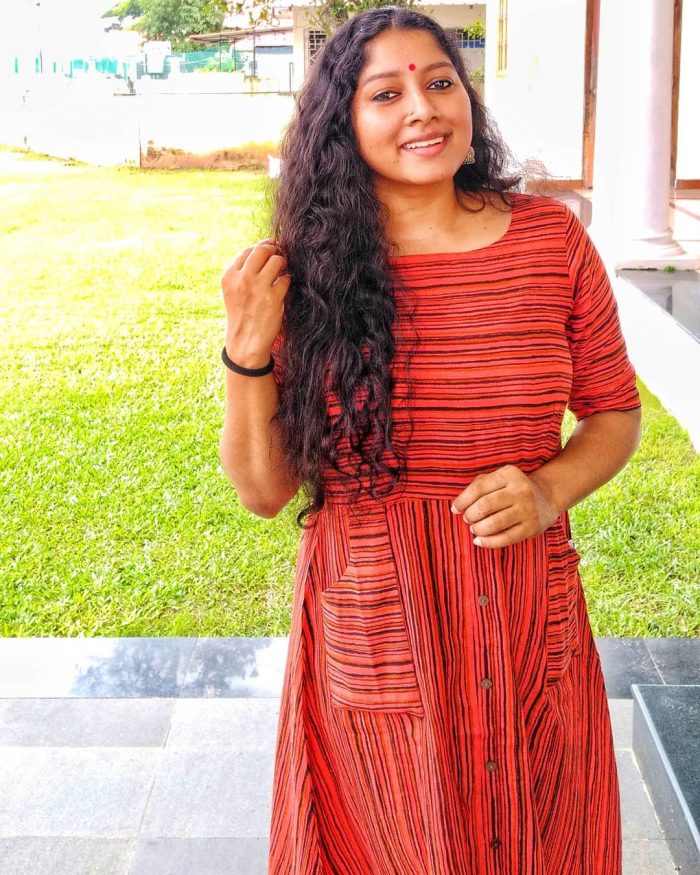 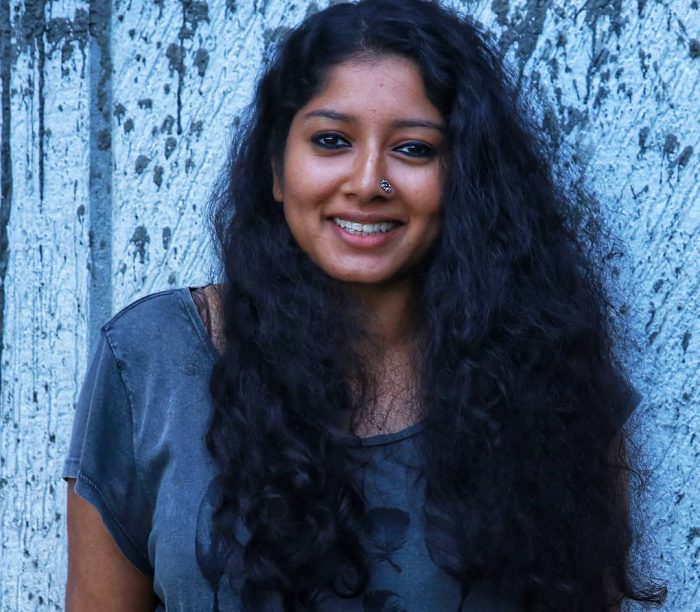 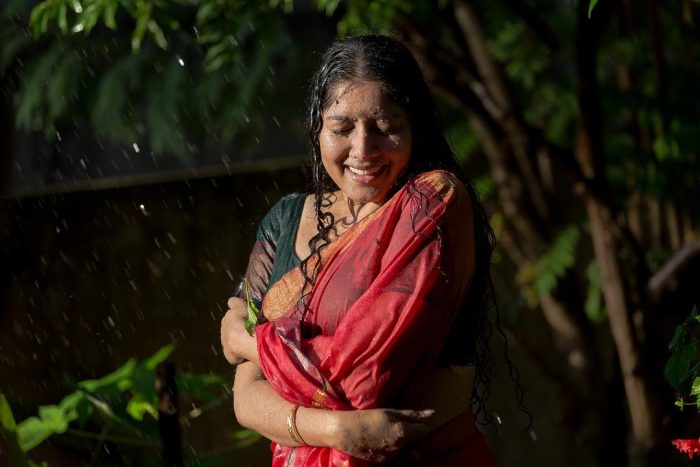 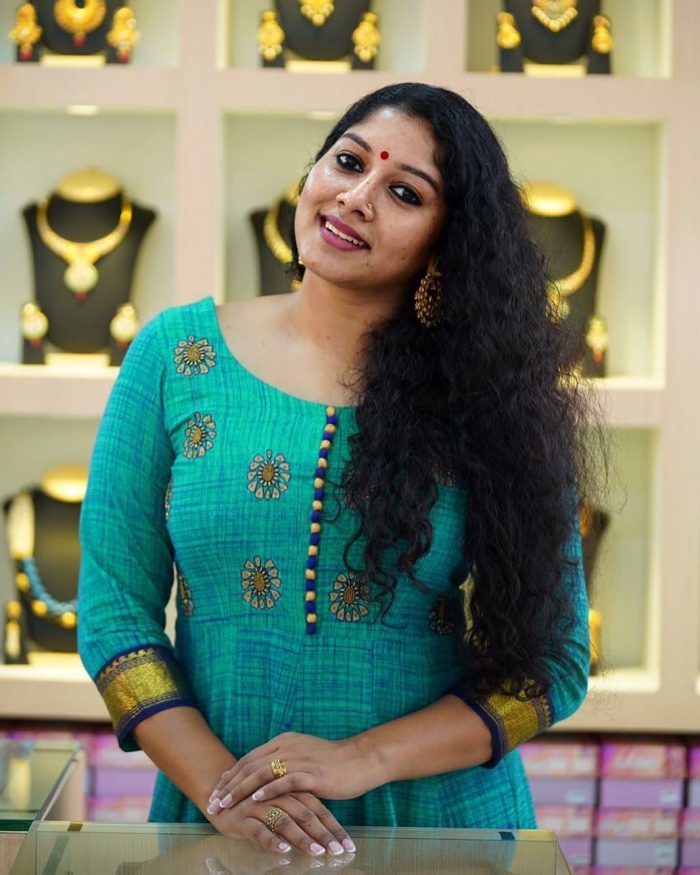 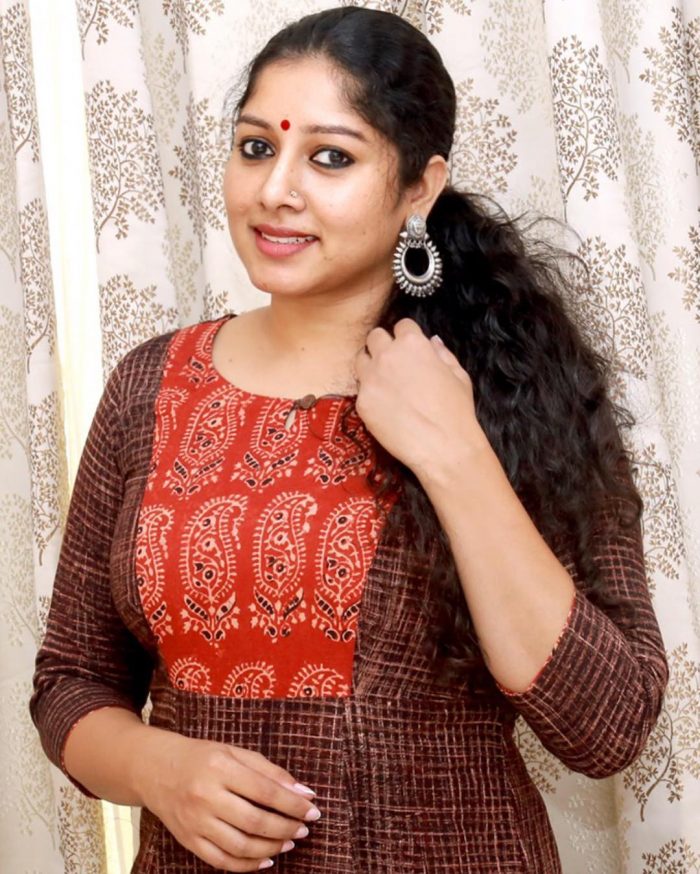