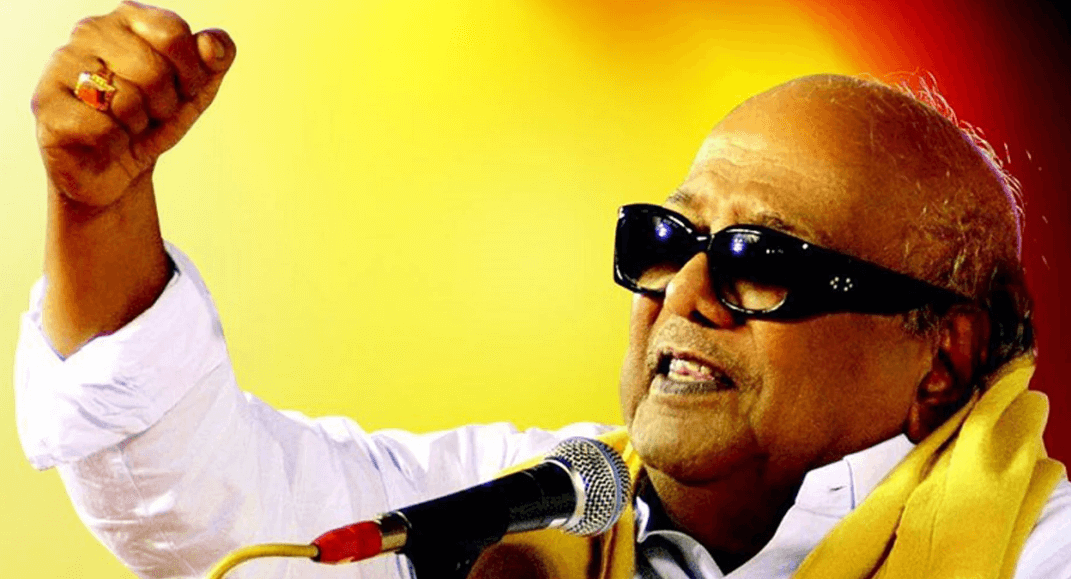 Kalaignar Kalaignar will be buried near mentor CN Annadurai at Chennai’s Marina Beach. Also, Tamil Nadu government has declared the final resting place of the five-time former chief minister of the state as a monument. Memorial is planned next to the “Anna Samadhi”

The DMK patriarch’s family – working president MK Stalin, his brother MK Alagiri and sister Kanimozhi burst out into tears after they heard the news that Madras High Court allowed Karunanidhi’s Memorial can be buried in Marina Beach. DMK cadres could be seen bursting with joy following the favourable verdict.

M Karunanidhi, a DMK chief and five-time former Chief Minister of Tamil Nadu passed away on Tuesday at Kauvery Hospital in the city around 6.10 pm. Kalaignar’s mortal is kept at Rajaji Hall for the public to pay homage.

Meanwhile, the Madras High Court has dismissed petitions filed by Traffic Ramaswamy, PMK’s K. Balu & D.K.’s Doraisamy last year challenging the construction of memorials in Marina located in Chennai. A Bench is hearing DMK’s petition seeking to allow the M Karunanidhi to be buried next to his mentor C.N. Annadurai.

Shops around Tamil Nadu are downing shutters early today. Police personnel are being deployed across the capital as well as in other parts of the state. 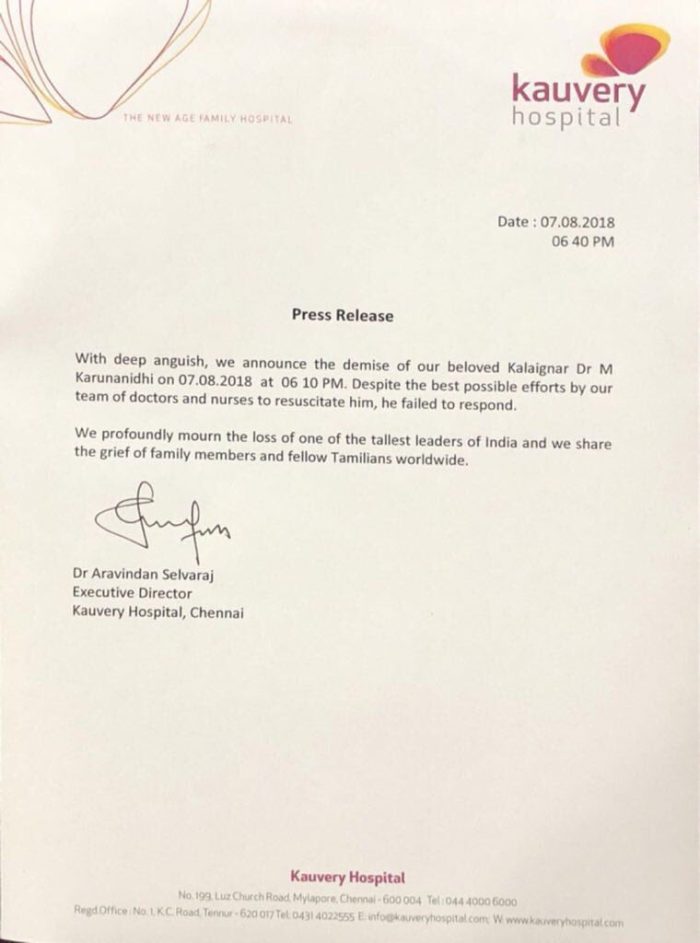 Karunanidhi was born on 03 June 1924 in Thirukkuvalai, Nagapattinam in the state of Tamil Nadu, India. He is the son of Muthuvelar Karunanidhi and Anjugam Karunanidhi. His Real name is Dakshinamurthy and he has Tamil ancestry. Karunanidhi was more interested in drama, poetry, and literature during his school days. 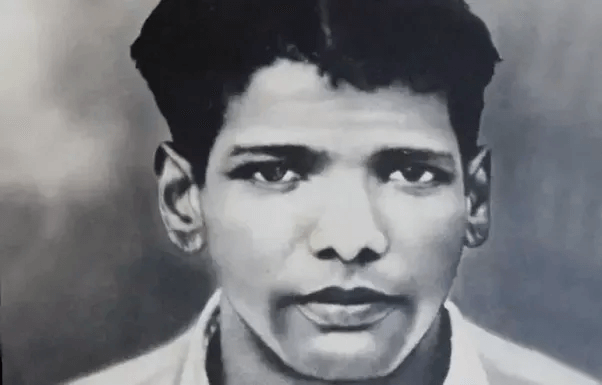 He began his career as a screenwriter in the Tamil film industry. He made his debut in the film Rajakumari in which he wrote the script back in 1947, the film gained him popularity and he decided to continue his career in the field. Later, he was inspired by the speech of Alagiriswami of the Justice Party and step into the politics at his 14th age and participated in Anti-Hindu agitations. He then founded an organisation for the local youth and also circulated Manavar Nesan, a handwritten newspaper to its member. He also started a newspaper which grew into ‘Murasoli‘, the DMK party’s official newspaper. 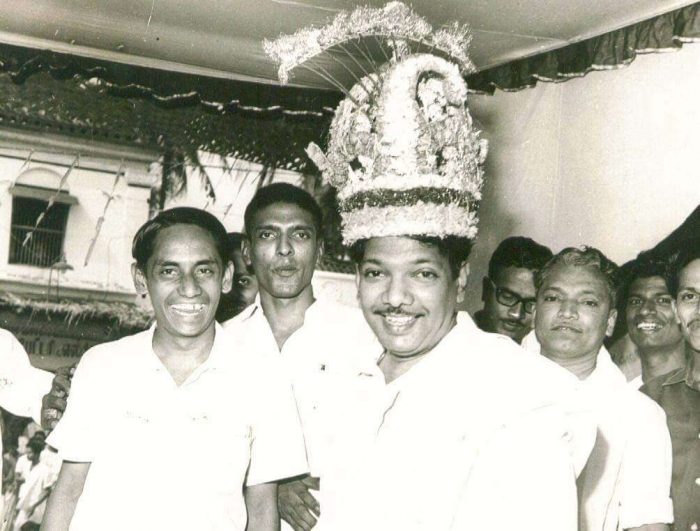 Through his oratorical skills, he became a popular politician. He was famous for writing historical and reformist stories which propagated the socialist and rationalist ideals of the Dravidian movement. He used Tamil cinema to propagate his political ideas through the movie Parasakthi. Parasakthi was a turning point in Tamil cinema, as it causes the ideologies of the Dravidian movement and also introduced two legend actors of Tamil film industry, Sivaji Ganesan and S. S. Rajendran. 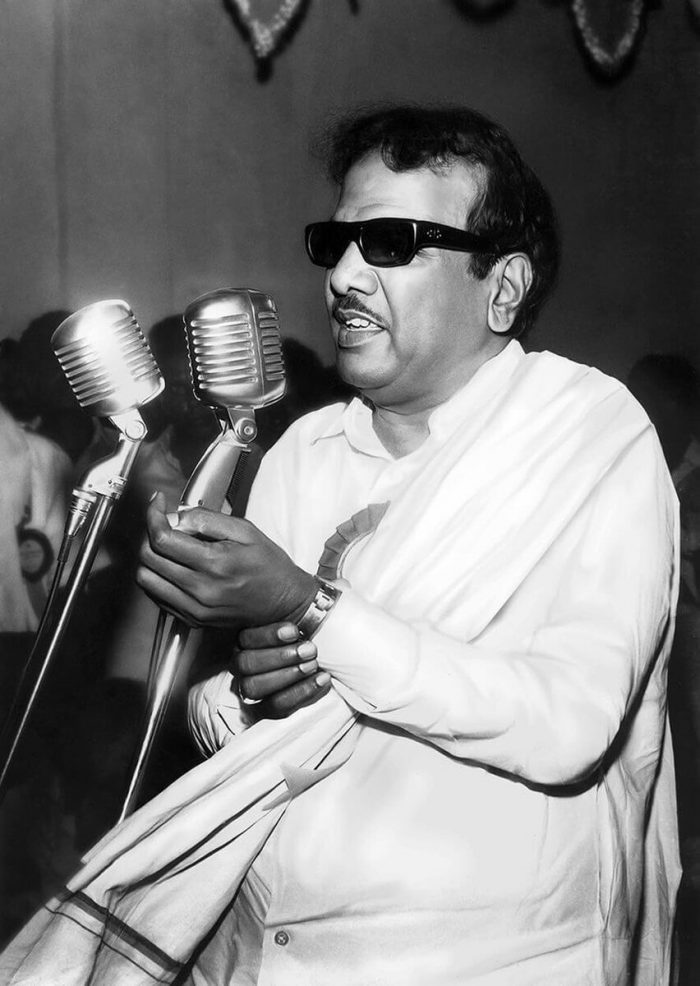 In 1957, M. Karunanidhi was first elected to the Tamil Nadu legislative assembly from Kulithalai seat of Tiruchirapalli district. He became the DMK treasurer in 1961 and the very next year, he became the deputy leader of opposition in the state assembly.

When his party DMK came to power in 1967, he became the minister for public works. After the death of C.N. Annadurai in 1969, Karunanidhi became the Chief Minister of Tamil Nadu. He has served in various positions in the party and government during his long career in Tamil Nadu politics. 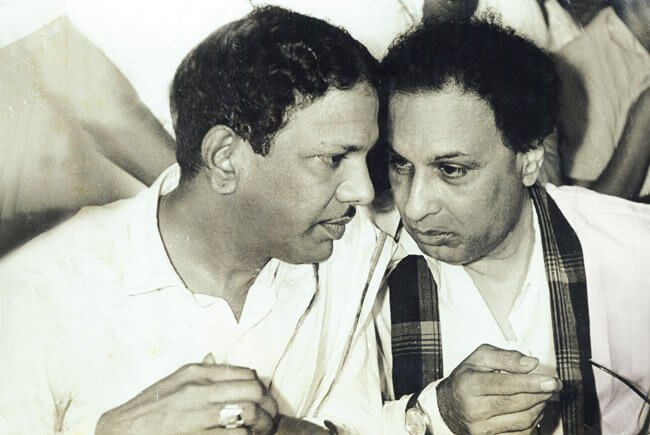 Karunanidhi suffered multiple electoral defeats against his main opponent M.G. Ramachandran’s ADMK until the latter’s death in 1987. Karunanidhi became the Chief Minister of Tamil Nadu in 1996. After completing a full term, his party lost in the 2001 elections to J. Jayalalithaa’s AIADMK. 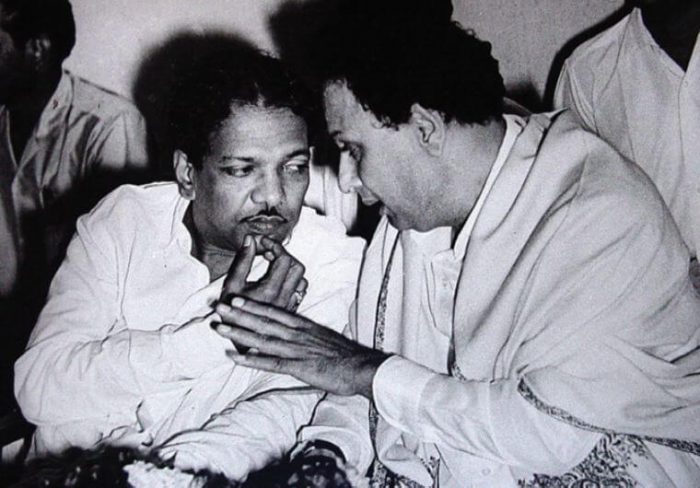 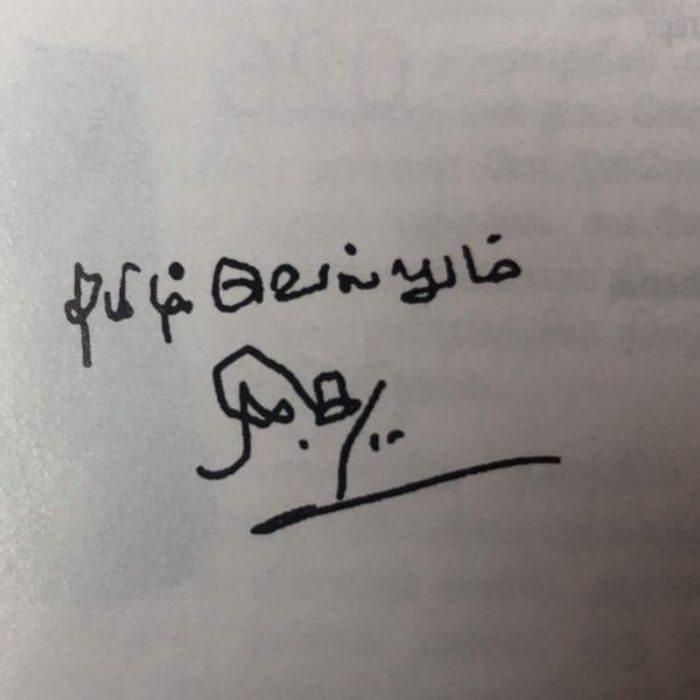 His books of prose and poetry number more than 100. 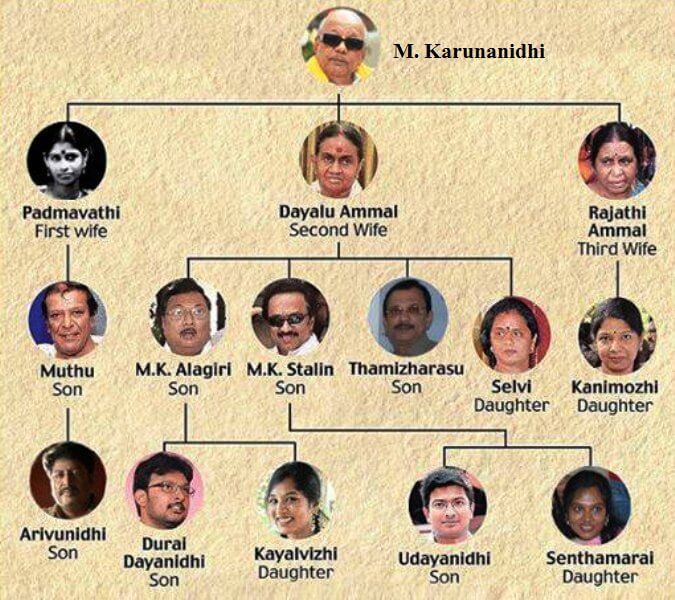 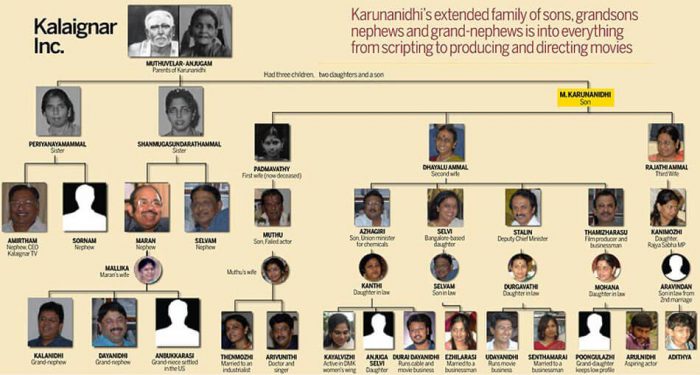 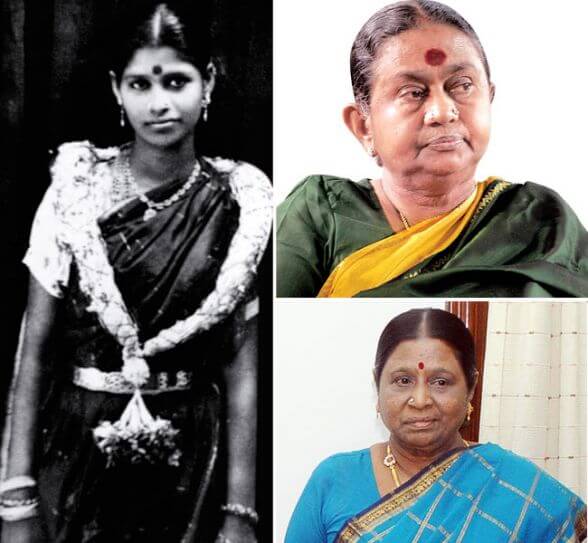 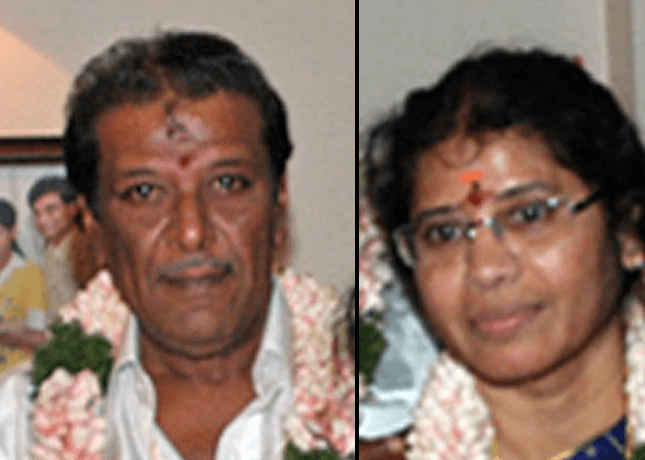 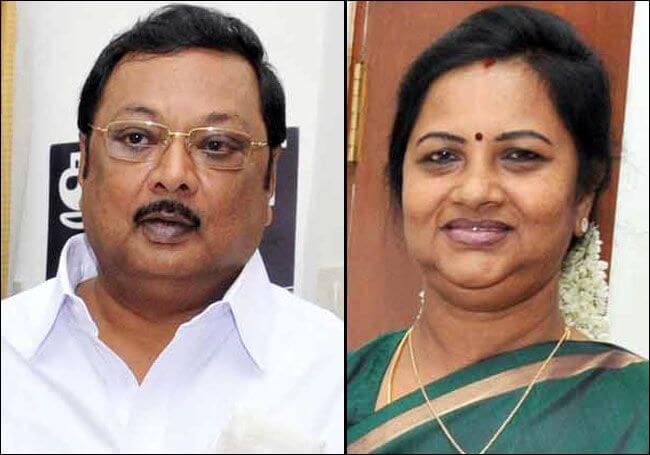 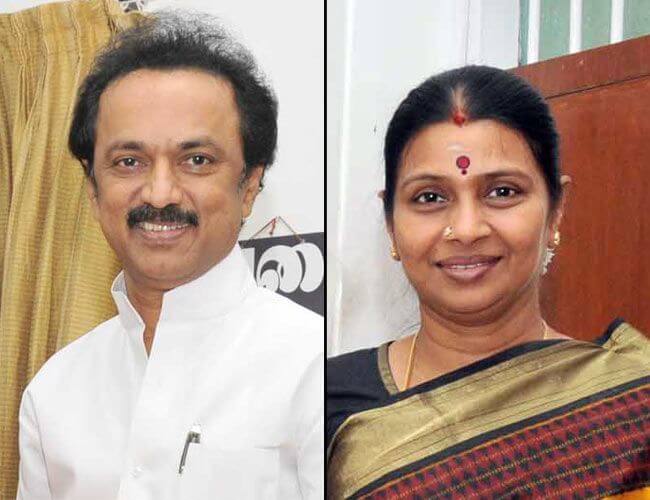 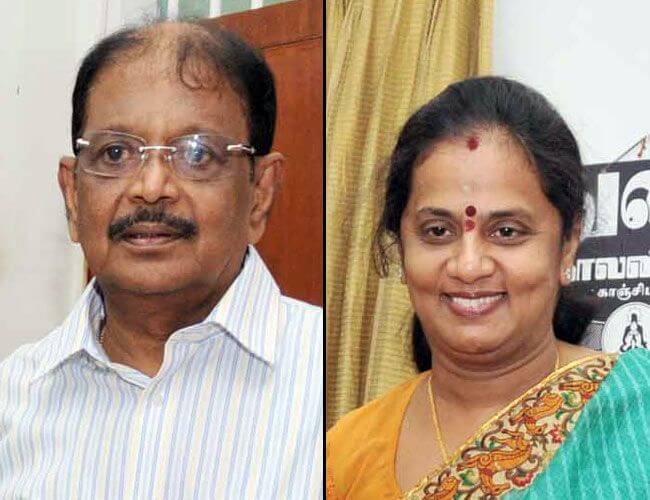 Karunanidhi and Dayalu Ammal’s Daughter Selvi and her Husband Selvam 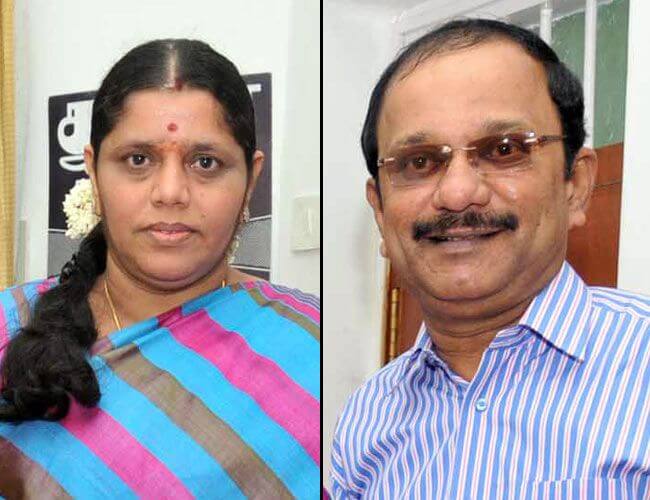 Karunanidhi and Dayalu Ammal’s  Third Son Thamizharasu with his wife 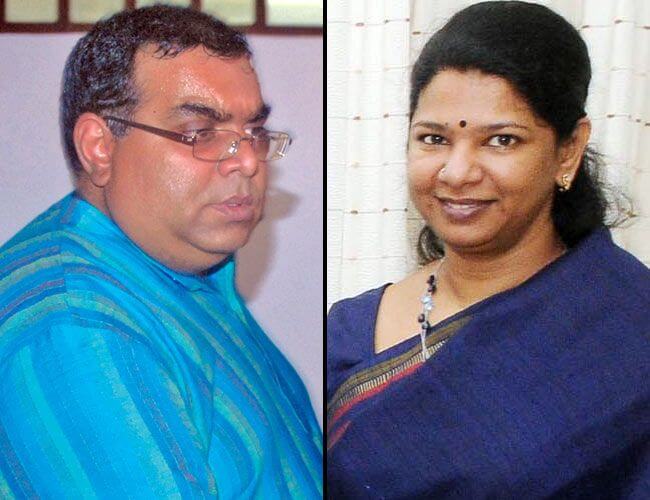 Karunanidhi and Rajathiammal’s Daughter Kanimozhi and her Husband Aravindan 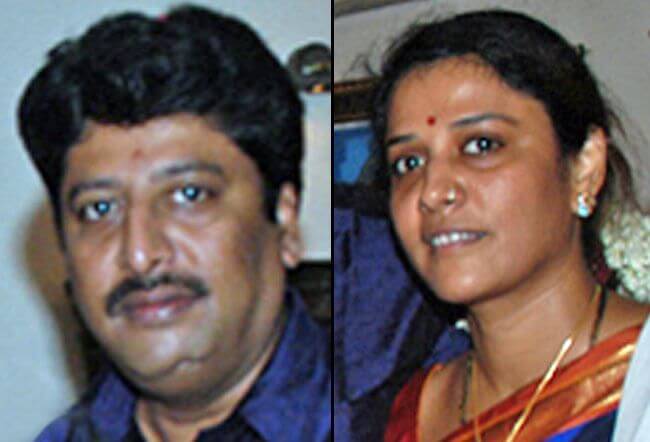 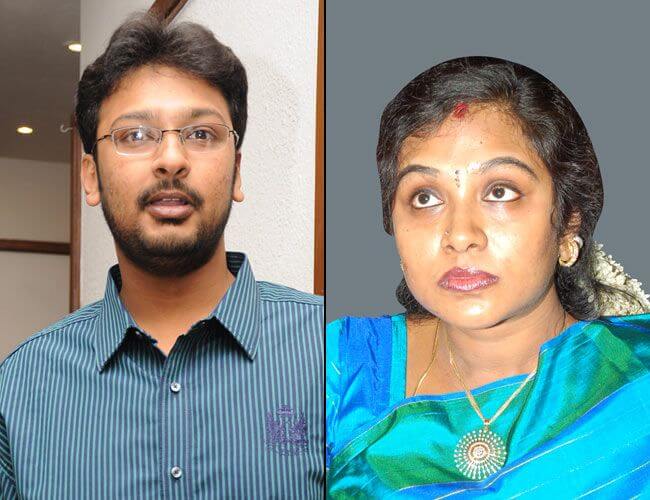 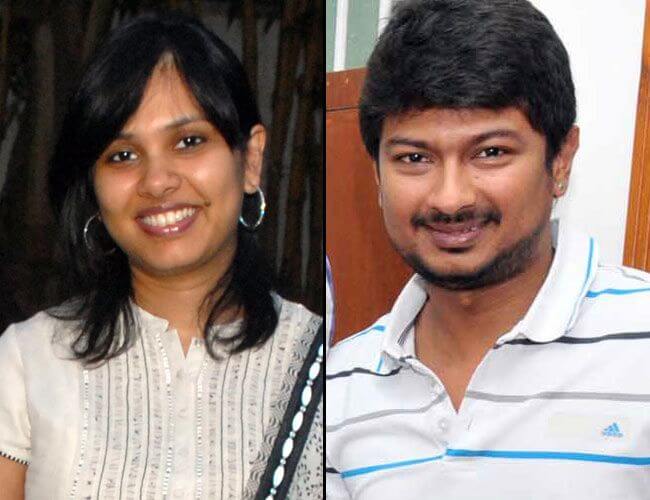 M.K. Stalin and Durgavathi’s Children Udhayanidhi with his sister Senthamarai 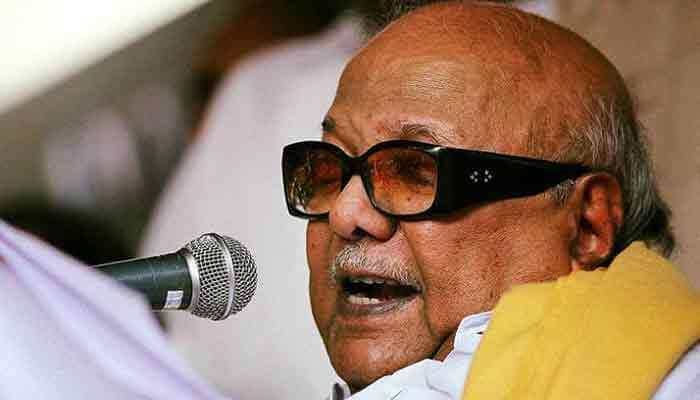 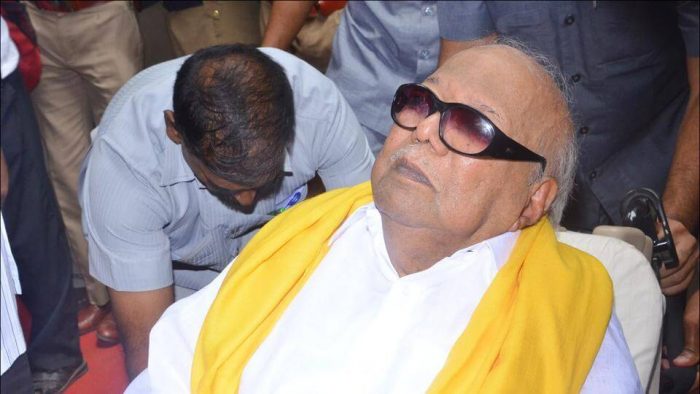 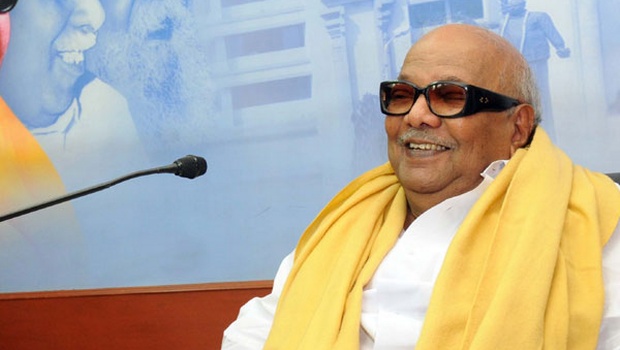 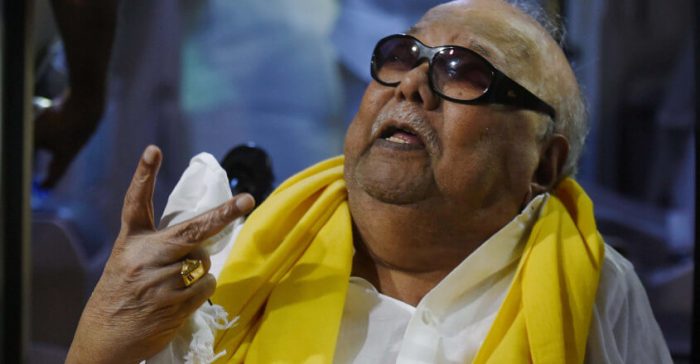 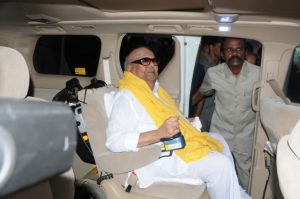 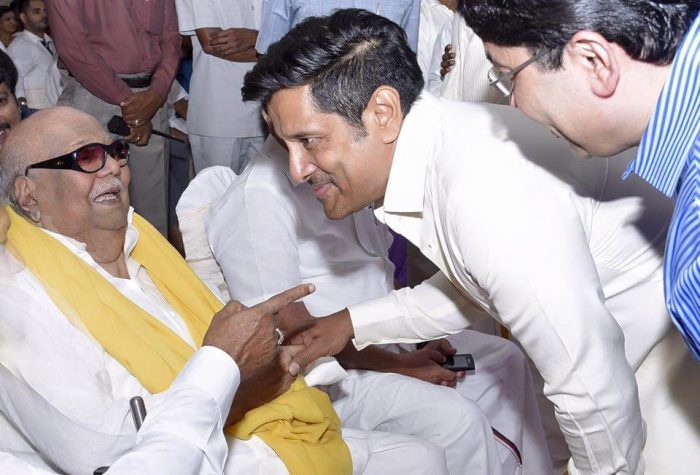