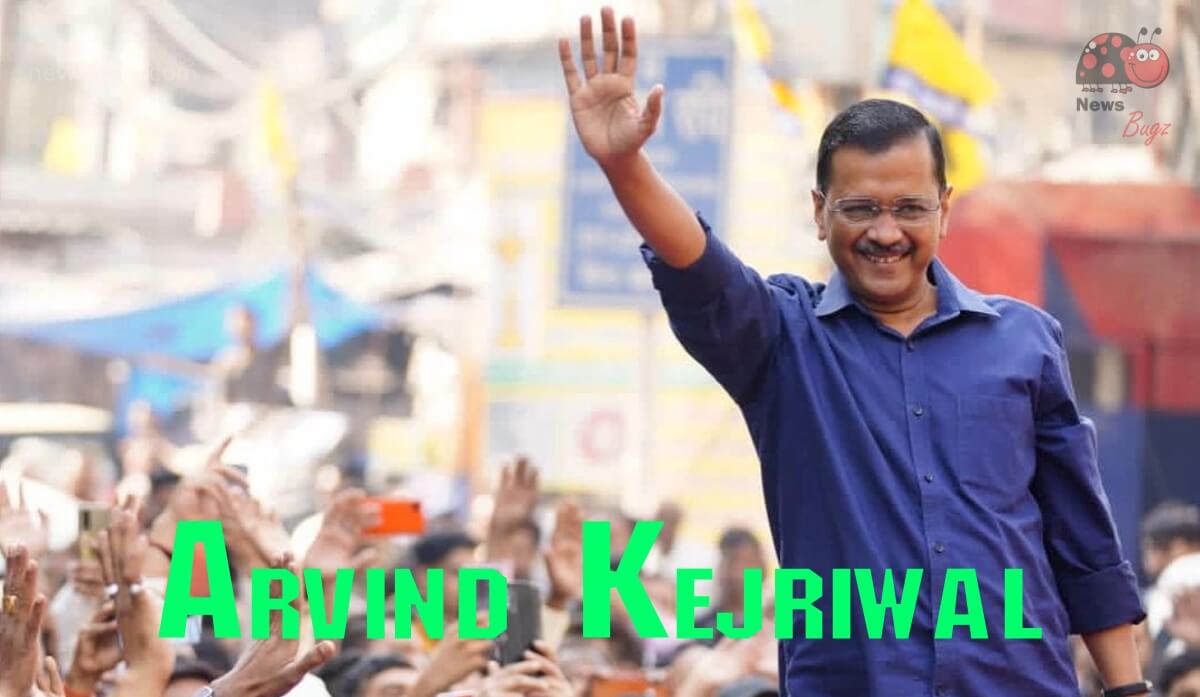 Arvind Kejriwal is an Indian politician and a former revenue service official who is the current Chief Minister of Delhi. He is the social convener of the Aam Aadmi Party. His party AAP has rewritten the grammar of politics in Delhi after winning the 2015 Assembly elections and got a clear majority of 67 out of 70 assembly seats. He is the 7the chief minister of Delhi since February 2015. Amit Shah accused AAP Party leader Satyendar Jain of receiving VIP treatment in prison after the CCTV footage was leaked. Arvind Kejriwal explained that Jain is not receiving a massage or VIP treatment it’s only physiotherapy.

Arvind Kejriwal came from a well-educated family, His Gobind Ram Kejriwal was an electrical engineer from the Birla Institute of Technology, Mesra while his mother Gita Devi is a housewife. He has a younger brother and a younger sister.

Kejriwal is married to Sunita, his batchmate from the National Academy of Administration, Mussoorie. Sunita Kejriwal is an IRS officer. They have two children – a daughter named Harshita, and a son, Pulkit. Arvind Kejriwal is a pure vegetarian and has been a regular practitioner of Vipassana.

In 1989, Arvind Kejriwal graduated in mechanical engineering from the Indian Institute of Technology Kharagpur. He also spent some time at the Ramakrishna Mission and Nehru Yuva Kendra in Kolkata.

After completing his studies in mechanical engineering at the Indian Institute of Technology, Kharagpur, he joined Tata Steel. He can’t concentrate on the job while he was trying for the Civil Services examination.

In 1992. he quit his job at Tata Steel. In the same year, he cleared the Civil Services examination. He worked in the Indian Revenue Service as a Joint Commissioner of the Income Tax Department in New Delhi.

And in February 2006, he resigned from the service of the Income Tax Department. He also assisted in forming the NGO Parivartan while working as the Income Tax Officer in December 1999.

In 2012, Arvind Kejriwal launched the Aam Aadmi Party on 26 November 2012, and the party won in the 2013 Delhi Legislative Assembly election. Following the election, he took office as the Chief Minister of Delhi on 28 December 2013.

On 14 February 2014, he resigned from the position stating he did so because of his minority government’s inability to pass his proposed anti-corruption legislation due to a lack of support from other political parties.

On 14 February 2015, he was sworn in as Chief Minister for a second term after his party’s victory in the Delhi Legislative Assembly election. Now Aam Aadmi Party is currently the ruling party of the National Capital Territory of Delhi.

Take a look at the latest photos of Arvind Kejriwal,