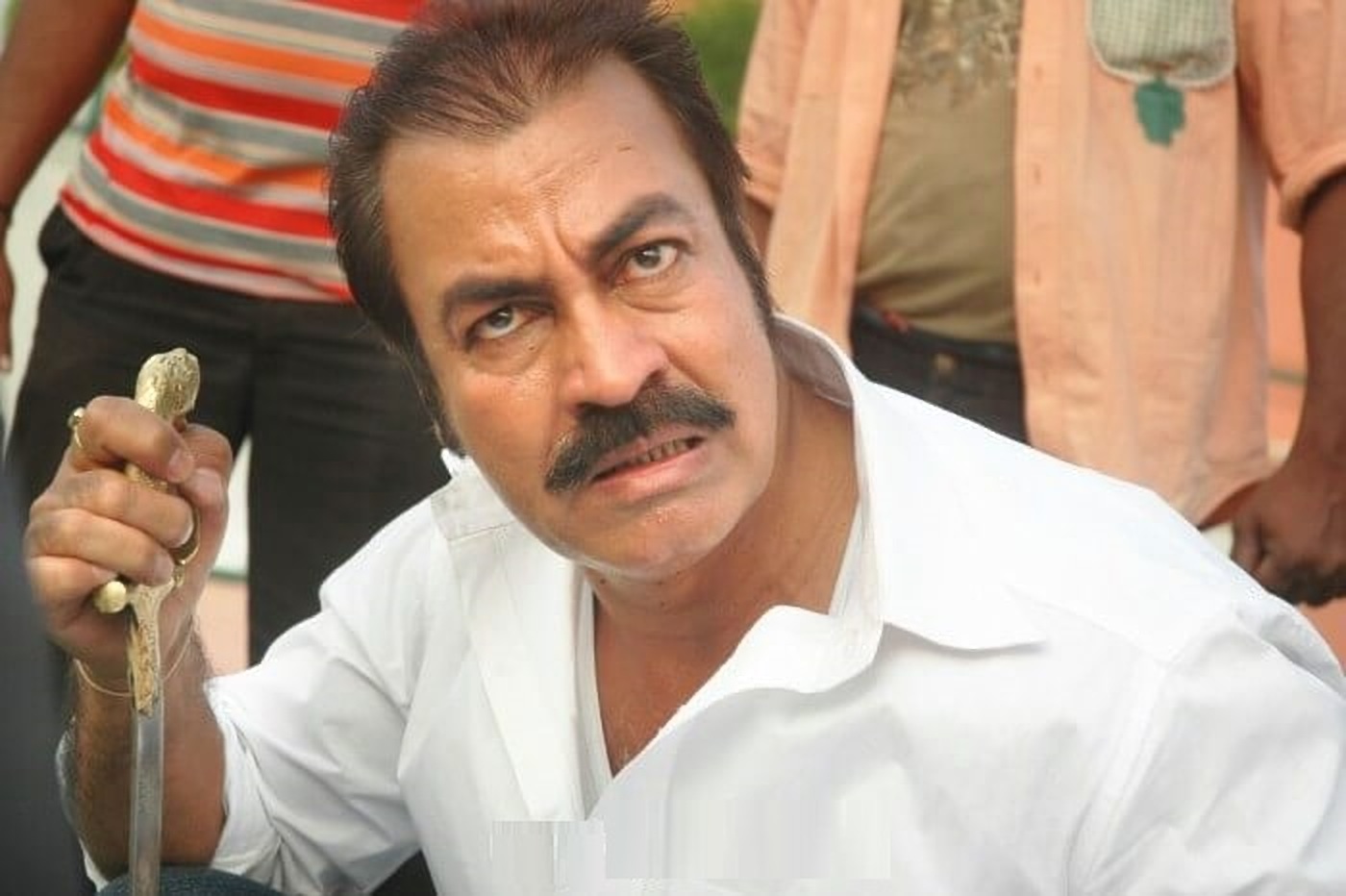 Pradeep Ram Singh Rawat (aka) Pradeep Rawat is an Indian actor notable for playing a villainous role in Bollywood and South Indian movies. Before entering the film industry, he worked as a bank clerk at the U.C.O Bank, Wright Town, Jabalpur, Madhya Pradesh. Check out below for Pradeep Rawat Wiki, Biography, Age, Family, Movie List, Images.

Pradeep Rawat was born on 21st January of 1952 in Jabalpur, Madhya Pradesh, India. He was first appeared in Indian Television Series named Mahabharat, portraying the role of Ashwatthama, son of dronacharya. Then he appeared in another television series named “Yug,” portraying the role of British Police Officer Marshal. He started his career in film in 2004 with the Telugu movie named “Sye” and his first movie in Bollywood film industry was “Meri Jung.” Pradeep Ram Singh Rawat was notable for his performances in movies like Sarfarosh, Lagaan, Ghajini (2005) and Ghajini (2008). Pradeep Rawat got married to Kalyani Rawat.