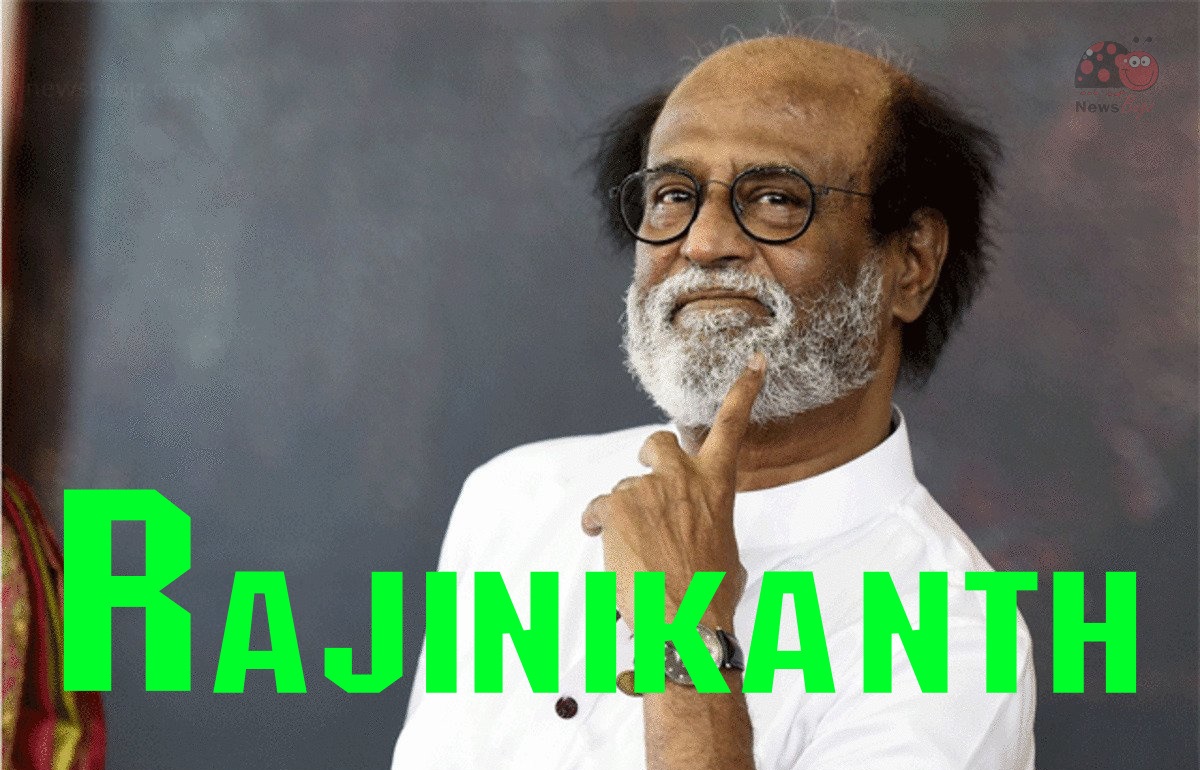 Rajinikanth born Shivaji Rao Gaekwad is an Indian Film Actor who is popularly known by the name “Superstar”. Now he is one of the top leading and highest paid actors in the Indian film industry, particularly in Kollywood. He is a versatile personality and apart from acting he is also a Film Producer, Philanthropist, Spiritualist & Screenwriter who is best known for his work in Tamil, Hindi, Telugu, Kannada, Malayalam, English, and Bengali films. Rajinikanth started his career as a bus conductor in the Bangalore City Transport Service and his passion for acting made him act in plays meanwhile. His recent work to reach the audience is Annaatthe. Now he is featured in the Thalaivar 169 directed by Nelson Dilipkumar. He joined Kamal Haasan and other top actors for the Vikram movie audio launch.

In 1973, he joined the Madras Film Institute to pursue a diploma in acting. The legendary director K. Balachander noted his acting skills and gave Rajinikanth a chance to act in his film ‘Apoorva Raagangal‘ which became his debut film. He has acquired Tamil Nadu State Film Awards six times. He was awarded by the Government of India the prestigious awards Padma Bhushan in 2000 and the Padma Vibhushan in 2016. In 2007 Rajinikanth became the second highest paid actor in Asia after Jackie Chan, for the movie “Shivaji” for which he was paid ₹26 crores.

Rajinikanth after completing his first movie began to appear in several movies with negative roles. He first appeared in a positive role in S.P Muthuraman’s Telugu movie ‘Bhuvana Oru Kelvikkuri’ in the year 1977. After the success of the movie, the duo successfully delivered 20 movies until the 90s. In 1978, he made a strong male lead character for the movie Bairavi for which he earned the title “Superstar”. After completing 50 films Superstar Rajinikanth decided to quit acting, but his film ‘Billa’ became his ever commercial hit which made him continue his acting career. Again he continued delivering super hit films continuously which made him act in a Bollywood film ‘Andha Kanoon’ alongside Amithab Bachan, which is again a huge success. This consecutive success drastically grew his fan base all over the country. Some of his well-spoken and acclaimed hits are Baasha, Muthu, Thalapathi, Annamalai, Chandramukhi, Padaiyappa, Thillu Mullu, Arunachalam, Shivaji, and Endhiran. In the film Endhiran the Robot, he was well noted for his acting. The second part of the movie Endhiran 2.0 is set to screen very soon in 2018, as the movie has very high expectations for being the most expensive film using 3D animation technology which is the first ever in Indian Cinema. Also the movie Kaala is going to release soon as the teaser has been released recently and has increased the expectations among his fans.

The writer Naman Ramachandran has authored the book Rajinikanth: The Definitive Biography, which speaks a lot about actor Rajinikanth and his life events. In 2011, Rajinikanth announced his support for the anti-corruption movement led by Gandhian Anna Hazare. He has a marriage hall, the Raghavendra Kalyana Mandapam, in Chennai which he lends free of cost for philanthropic activities led by his fans. Rajinikanth fans regularly organize blood donation and eye donation camps and distribute food during his birthday.

Rajinikanth had been into politics for a very long time. At first, Rajinikanth lends his support to the Congress party. So Congress joined and decided to hand with All India Anna Dravida Munnetra Kazhagam (AIADMK) for the assembly election in Tamil Nadu in 1996. But Rajinikanth changed his mind and supported Dravida Munnetra Kazhagam (DMK) – Tamil Maanila Congress (TMC) alliance. And they had a huge victory. His support continued n the parliamentary election, held the same year. Later in 2004, Rajinikanth said he would personally vote for the Bharatiya Janata Party (BJP) but would not lend his support to any party during the upcoming Indian general election. Anyhow the party didn’t win any seats in Tamilnadu. His fans had continuous speculation about Rajinikanth entering into politics. Rajinikanth himself announced his entry into politics on 31 Dec 2017 and confirmed that his newly formed party will contest in the forthcoming assembly elections in 2021 from all 234 constituencies in Tamil Nadu state. He also added that he and his party would resign when unable to fulfill its electoral promises within three years of coming into power.

Check out the latest photos of Rajinikanth,