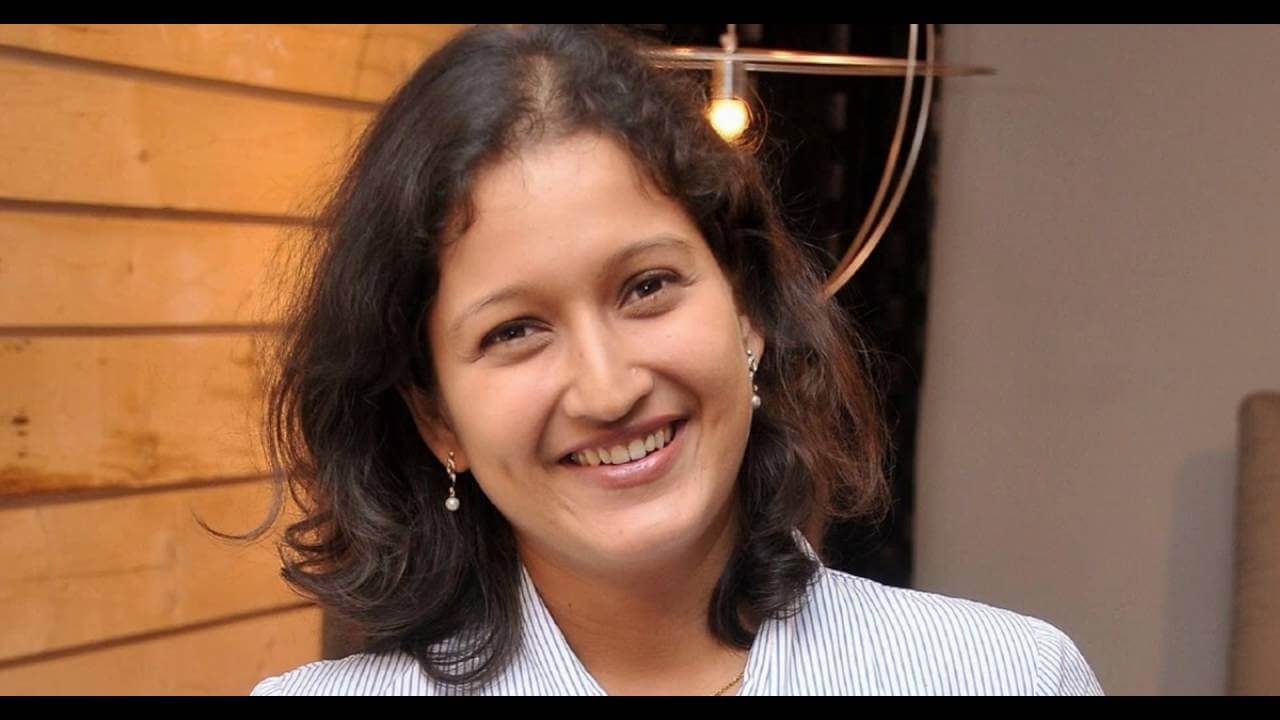 Laila Mehdin is an Indian actress, who works in the Tamil, Telugu, Malayalam, Kannada and Hindi film industries. She made her acting debut with the Bollywood movie titled “Dushman Duniya Ka,” directed by Ashok Mishra in the year 1996. In the year 1999, she acted in her first Tamil movie titled “Kallazhagar,” directed by Bharathi. Check out below for Laila Mehdin Wiki, Biography, Age, Movies, Family, Images and more. 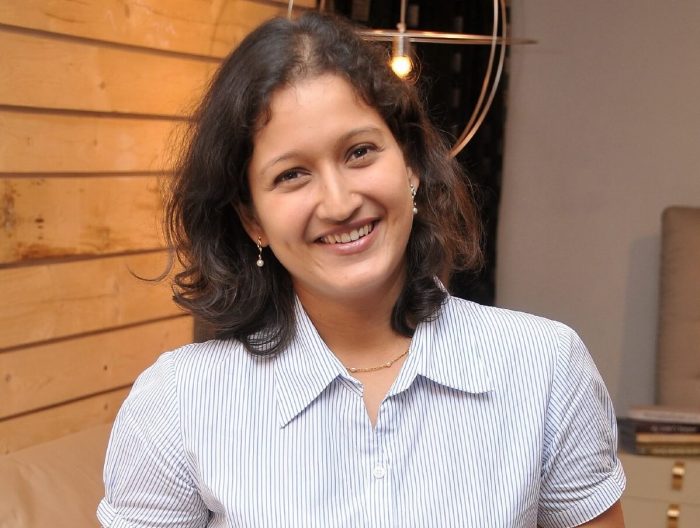 Laila Mehdin was born on 24 October 1980 in Goa, India. Her family and education details will be updated soon. Laila Mehdin husband name is Mehdi, an Irani businessman and they got married on 6 January 2006. The couple has two children and their details will be updated soon. She is fluent in Hindi, English, Malayalam, Tamil and French. Laila Mehdin started her acting career in the year 1996 with the Bollywood movie “Dushman Duniya Ka.” In the next year, she made her Telugu debut with the movie “Egire Paavurama,” directed by S. V. Krishna Reddy. After the success of that movie, she received more opportunities from the prominent directors to act in the Tamil movies. She made her Tamil debut movie “Kallazhagar,” along with Vijayakanth in 1999. 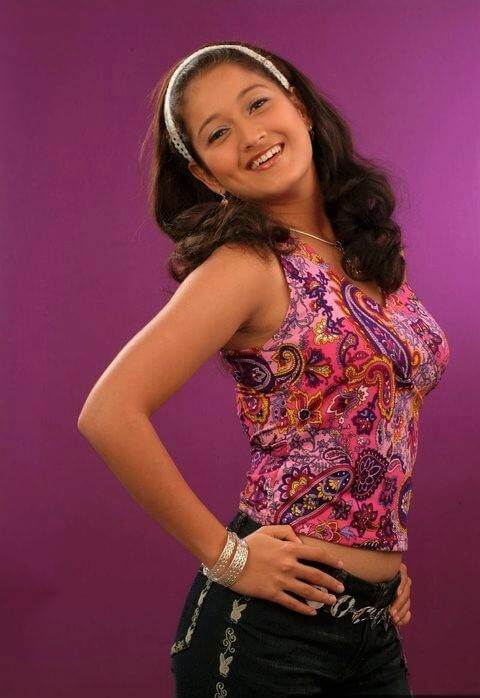 Laila Mehdin worked with actor Ajith Kumar in the movie like Dheena and Parthen Rasithen with Prashanth. She also acted with actor Vikram in the movies like Dhill and Pithamagan. After a short break, Laila Mehdin got back to Kollywood film industry with the big bang. Her performance in the movie “Ullam Ketkumae,” won the peoples heart. Moreover, she was one of the successful Tamil actresses in Kollywood film industry. Her perfromance in the movies of director Bala’s “Nandha” and “Pithamagan” has received the critical acclaim. Laila Mehdin made her come back to the Tamil entertainment industry with the television commercial Aachi Badam Milk in 2018. She is also appearing as a judge for the dance reality show DJD Juniors which was telecasted on Zee Tamil along with Sudha Chandran and Sneha. 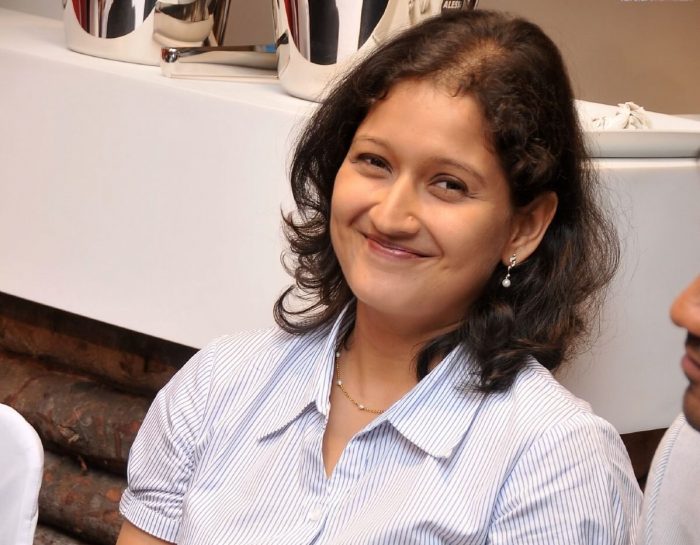 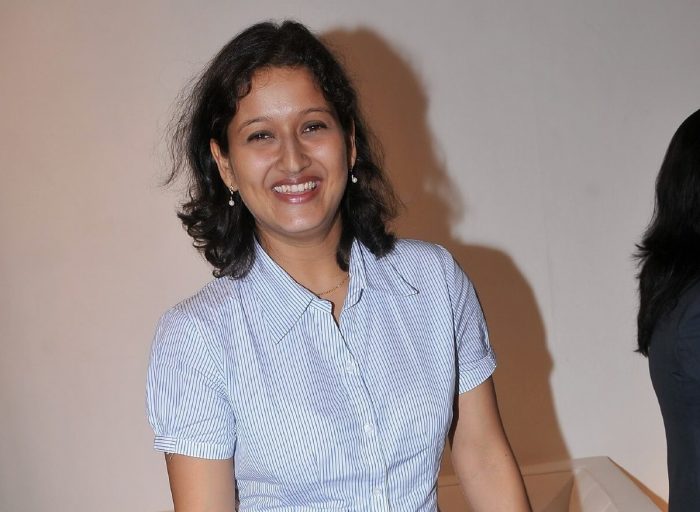 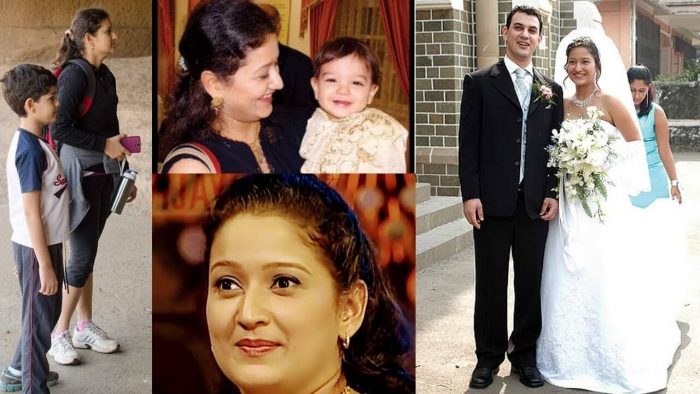 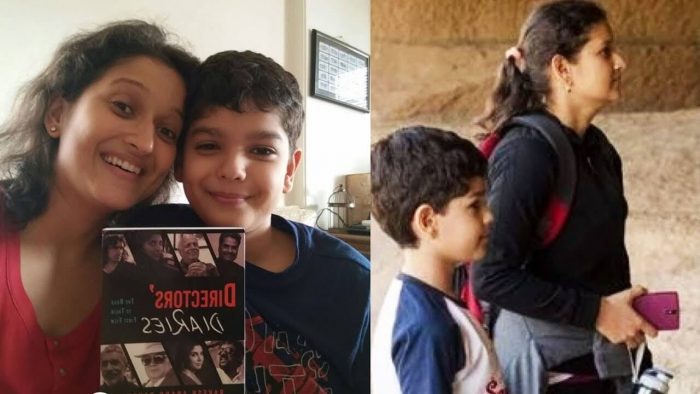 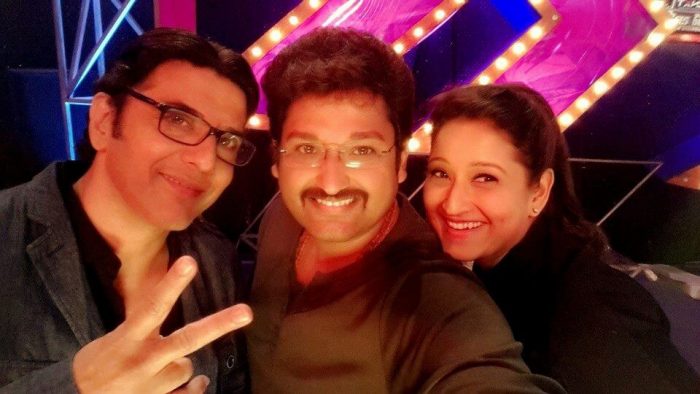