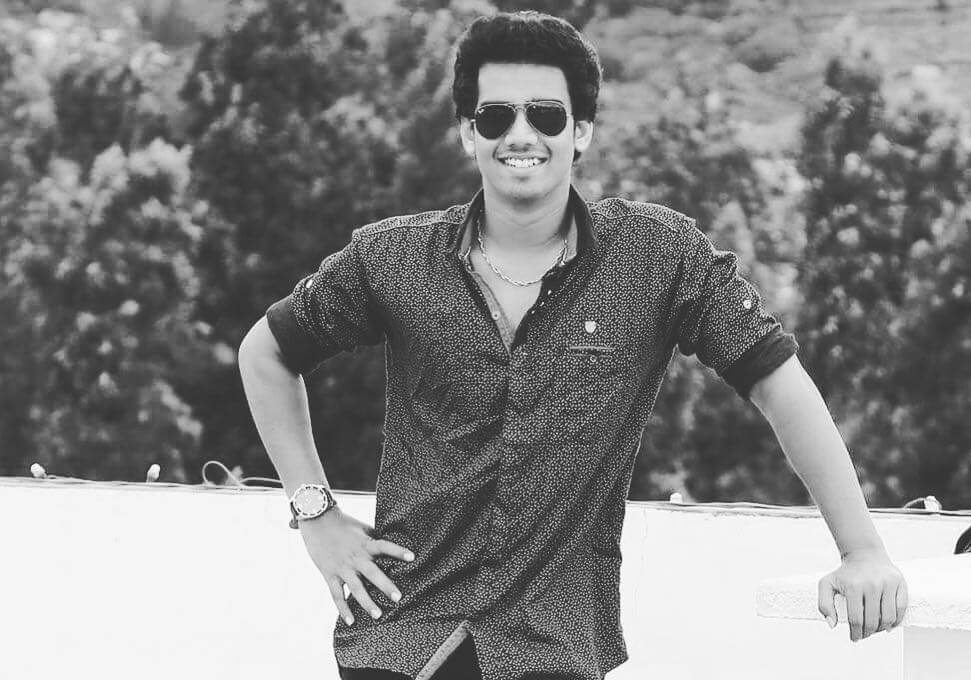 Kishore DS is an Indian movie actor, who works in the Tamil and Telugu film industry. He made his acting debut with the Kollywood movie “Pasanga,” directed by Pandiraj in the year 2009. In that movie, he appeared as a child artist and for his performance, he won the National Film Award for Best Child Artist. Check out below for Kishore DS Wiki, Biography, Age, Movies, Family, Images and more.

Kishore DS was born on 25 October 1994 in Tiruchirappalli, Tamil Nadu, India. Kishore DS family is now residing in Chennai, Tamil Nadu, India. His father name is Dhinakaran and his mother name is Shanthi Dhinakaran. He has a brother named Harshanth DS. He completed his schoolings from Kumararani Meena Muthiah School in Adyar. He then joined B.Tech in KCG College of Technology in Karapakkam. But he dropped out to pursue his career in acting. He started his career as a child artist with the Tamil movie “Pasanga,” directed by Pandiraj in 2009. For his performance in that movie, he grabbed the National Film Award for Best Child Artist. In the year 2010, he acted in his second movie titled “Drohi,” as young Karunakaran. In the following years, he starred in various movies like Goli Soda, Nedunchaalai, Vajram, Sagaa, Uruthikol and more. In 2018, he worked in the movie “6 Athiyayam” directed by Shankar Thiyagarajan. He has also directed a song album titled Varamataya.