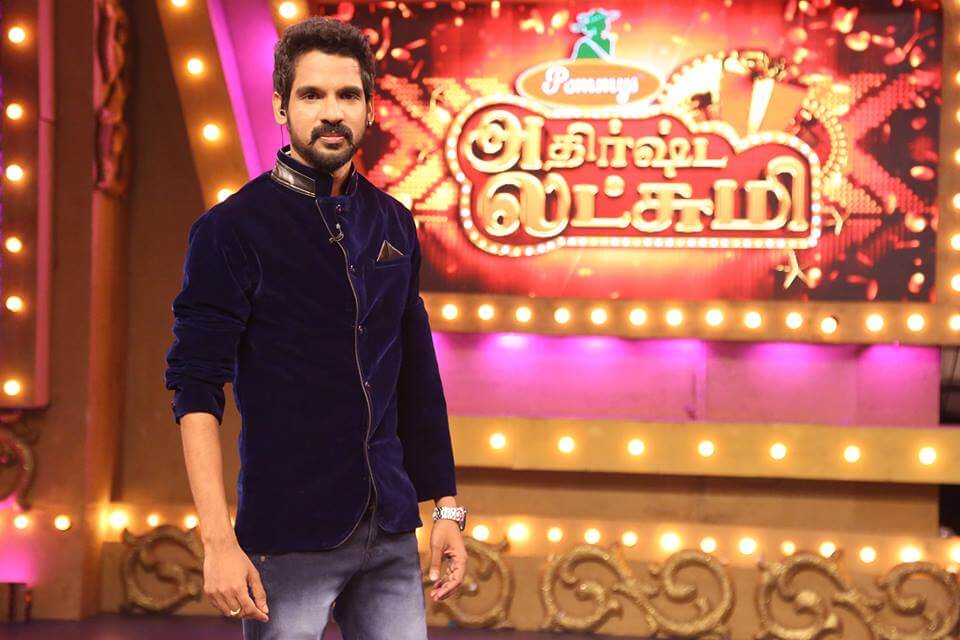 Kamal is an Indian anchor, who primarily works in the Tamil television industry. He made his anchoring debut with the television show “Konjam Coffee Niraya Cinema,” which was telecasted on Zee Tamil. Check out below for Anchor Kamal Wiki, Biography, Age, TV Shows, Images and more.

Anchor Kamal was born in Chennai, Tamil Nadu, India. Kamal Dhandapani family and education details will be updated soon. He started his career as an Anchor in the year 2015 with the television show titled “Konjam Coffee Niraya Cinema.” After the success of that show, he appeared in various TV shows like Aaha Maamiyar Oho Marumagal and Athirshta Lakshmi. In 2018, Anchor Kamal works in the comedy reality show “Comedy Killadies,” along with Maheshwari in Zee Tamil.