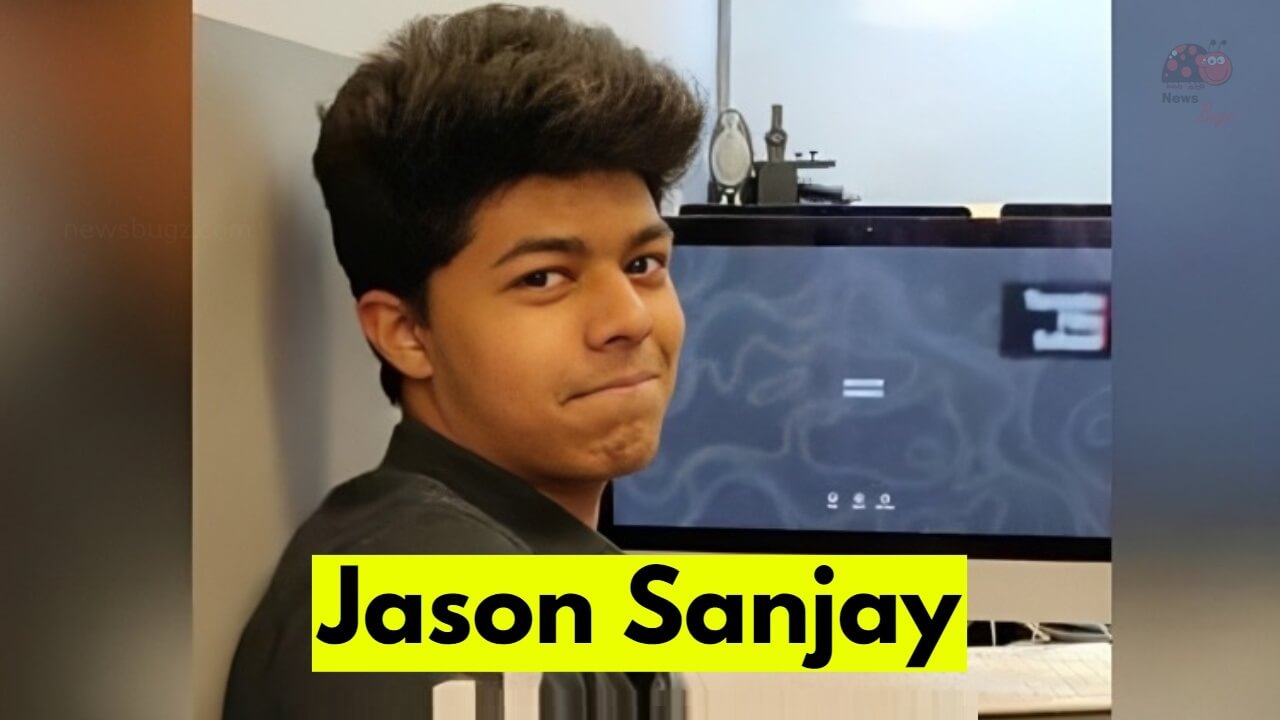 Jason Sanjay is the son of South Indian actor Vijay and Sangeeta Sornalingam. He has a sister named Divya Shasha. He is the grandson of S. A. Chandrasekhar and Shoba. He made a special appearance with his father in the 2009 Tamil film Vettaikaaran. Jason Sanjay graduated in Applied Information Sciences (AIS). His father Vijay is a charismatic actor who brought new dimensions to the actor-fan relationship. Jason Sanjay & Divya Sasha are not on any Social Media. The BTS video of him directing with his university friends.

According to reports, actor Vijay Sethupathi has convinced Vijay to let his son act in a new movie that he is producing.

Check out some latest photos of Vijay Son Jason Sanjay,