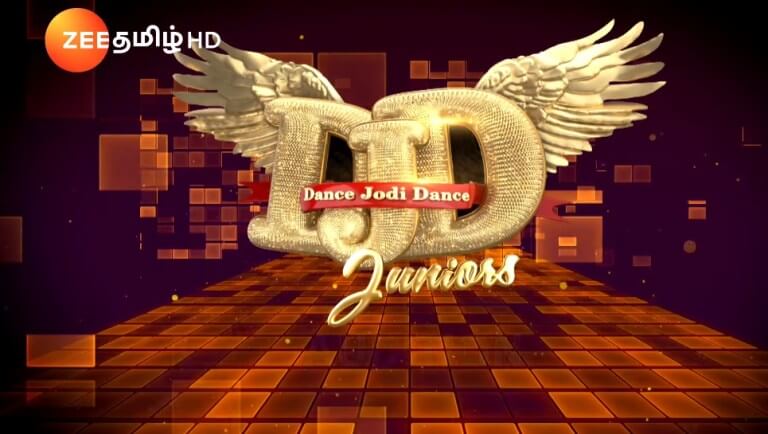 The most acclaimed dance reality show in Tamil is back, this time, bigger and better. Dance Jodi Dance is one of the popular dancing reality show in South India which is broadcasted on Zee Tamil channel. After the success of two seasons, the makers of the show launched the junior version. This is one of the most exhilarating, and stimulating dance competitions in South India.  Zee Tamil Dance Jodi Dance Juniors 2018 Audition and Registration have begun for the kids whose age between 5 to 15 years. So, don’t miss the chance to showcase your kids dancing talent. The promo of the show is now launched and the show will be aired from 17th November 2018 every Saturday and Sunday at 6:30 PM on Zee Tamil. The show will be judged by actress Sneha, Sudha Chandran, and Laila Mehdin while Deepak Dinkar and Kamal Dhandapani will host the show.

Sneha (Suhasini Rajaram) is an Indian film actress who predominantly works in the South Indian film industry. She made her debut through a Malayalam movie “Ingane Oru Nilapakshi” in the year 2000. She is famous for her smile and was called as “Punnagai Arasi Sneha” in Tamil Nadu. Check out full bio here Sneha.

Sudha Chandran is an Indian actress and an accomplished Bharatanatyam dancer. In 1981, she lost her leg in a road accident near Tiruchirapalli, Tamil Nadu while coming back from Madras with her parents. Despite that, she continued dancing and became an established dancer.

Laila is an Indian actress who known for her work in Tamil, Telugu, Malayalam, Kannada and Hindi Cinema. She is known for her critically acclaimed and award-winning performances in the films like Nandha (2001), and Pithamagan (2003) directed by Bala.

Kamal Dhandapani is an Indian anchor who works in Tamil television industry. He currently featured on the Zee Tamil comedy show Comedy Killadies.