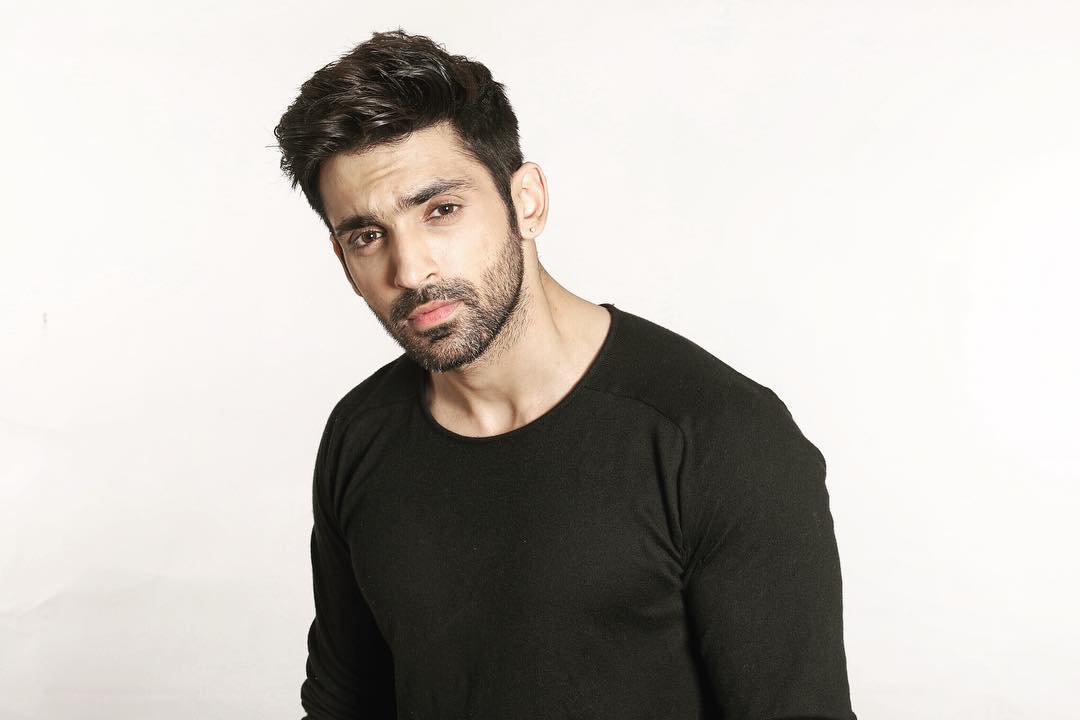 Arjit Taneja is an Indian model and television actor, who works in the Hindi television industry. He made his acting debut with the Bollywood television serial titled “V The Serials” which was telecasted on Channel V in the year 2012. Check out below for Arjit Taneja Wiki, Biography, Age, TV Serials, Images and more.

Arjit Taneja was born on 10 November 1992 in Delhi, India. Arjit Taneja family details will be updated soon. He has a sister named Tanvi Bajaj. He completed his schooling in the Modern School, Delhi, India and finished his graduation in BA at the University of Delhi, India. In the year 2010, he joined in the modelling agency named Elite Model Management India Pvt. Ltd. Then he moved to Mumbai and started his career in the television industry. Before acting in the television serials, Arjit Taneja appeared as a contestant of the tv reality show “Splitsvilla 6,” in 2011. After that, he acted in the serial “V The Serial,” which was telecasted on Channel V. On September 2013, he starred in the cameo role with the serial “Bade Acche Lagte Hain” which was telecasted on Sony Entertainment Television. In 2014, he acted in the serial “Kumkum Bhagya” in the parallel lead role with Sriti Jha and Shabbir Ahluwalia. In the following years, he acted in the serials like Pyaar Ko Ho Jaane Do, Pyaar Tune Kya Kiya and Nadin. In 2018, he worked in the serial titled “Kaleerein,” which was telecasted on Zee TV.