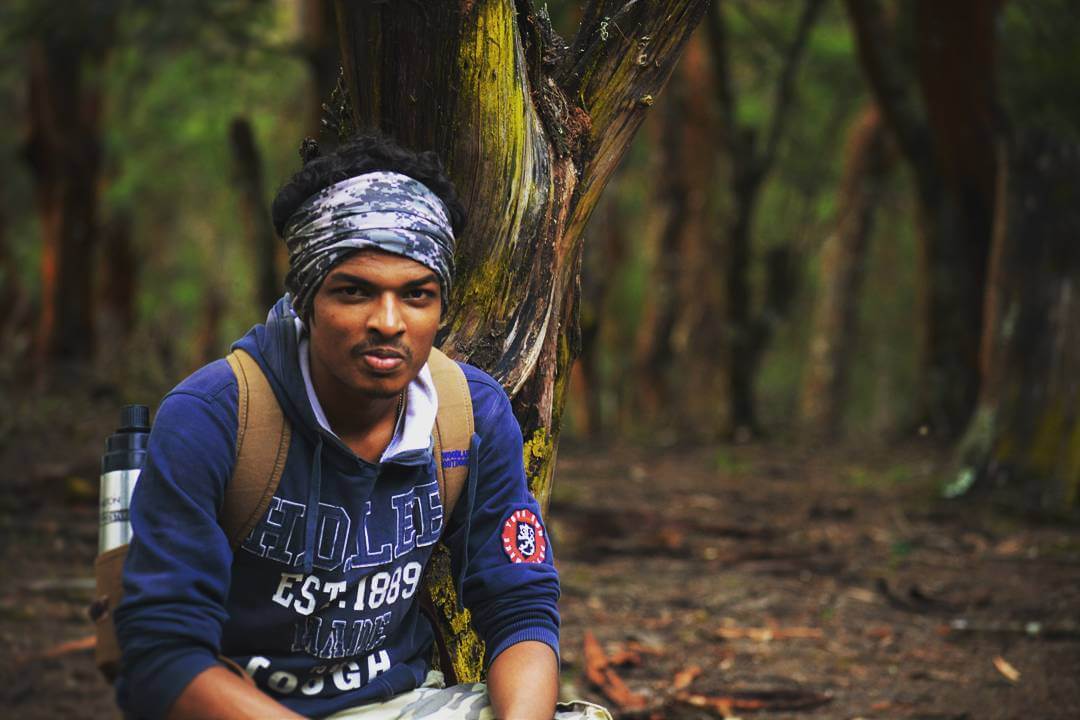 Sree Raam is an Indian film actor, who predominantly works in the Tamil film industry. He made his debut as a child artist in Ram’s Kattradhu Thamizh. He came into the limelight after winning a National Film Award for his performance in Pandiraj’s Pasanga (2009). He also won acclaim for his portrayal in Vijay Milton’s Goli Soda (2014). He did a prominent role in the Netflix Tamil Anthology series Navarasa (2021). His Part Roudhram was directed by Arvind Swami.

Sreeram was born on 1 May 1996 in Kumbakonam, Tamil Nadu. His parents are Siva Ramakrishna and Saraswathi Ram. He has a brother named Arjun Raam who passed away in an accident at his native Kumbakonam. Sree Raam is professionally trained in Martial Art, Dancing, and Swimming. He also appeared in movies like Pasanga, Thamizh Padam, Jilla, Goli Soda, Papanasam, Sagaa, and Street Lights.

Check out the latest photos of Pasanga Sree ram,