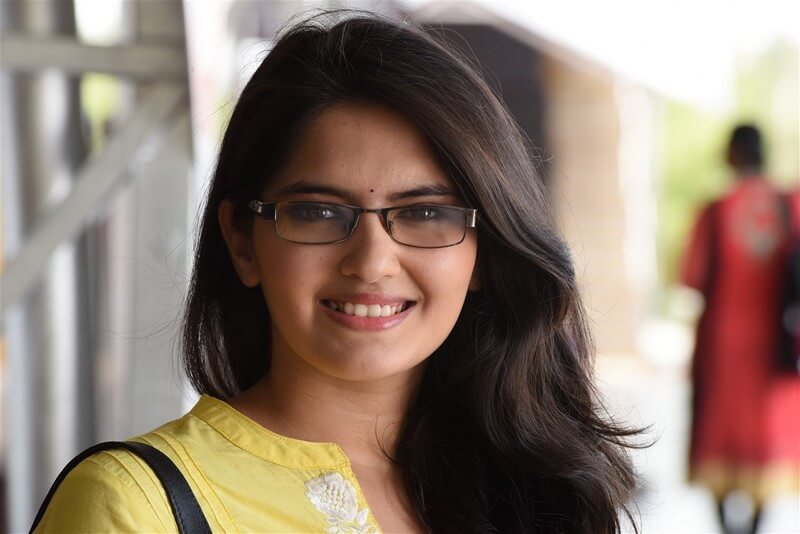 Ayra is an Indian Actress and a Model. Ayra has acted in many advertisements. In an interview, she mentioned that she has acted in more than 350 advertisements from her childhood. Some of her famous advertisements are Arasan Soap, Saravana Stores, Meera Shampoo. She starred in Vijay‘s movie “Theri” directed by Atlee. She played the role named Pallavi Ramakrishnan who is the sister of lead actress Samantha. Check out below for Actress Ayra Wiki, Biography, Age, Movies, Images, and other details:

Actress Ayra is a famous model from her childhood. She has appeared in many advertisements. Ayra played a small role in Atlee’s movie Theri. She appeared on the screen for just a few minutes but her expressions won many hearts. Her acting was natural and expression was cute. Ayra’s debut movie as a lead was named “Sagaa“. The movie is yet to be released. A song named “Yaayum” from the movie Sagaa got released which has crossed more than 15million views in Youtube.

Ayra has also acted in a sensitive Tamil movie named as “Nungambakkam“. The movie was earlier named as “Swathi Kolai Valakku” but the team has renamed it as Nungambakkam. She plays the role of Swathi in the movie. In an Interview, she mentioned that she was feeling proud doing a movie which can create social awareness. This movie is also yet to be released.

Official Trailer of Gangstars Web Series is Out | Jagapathy Babu