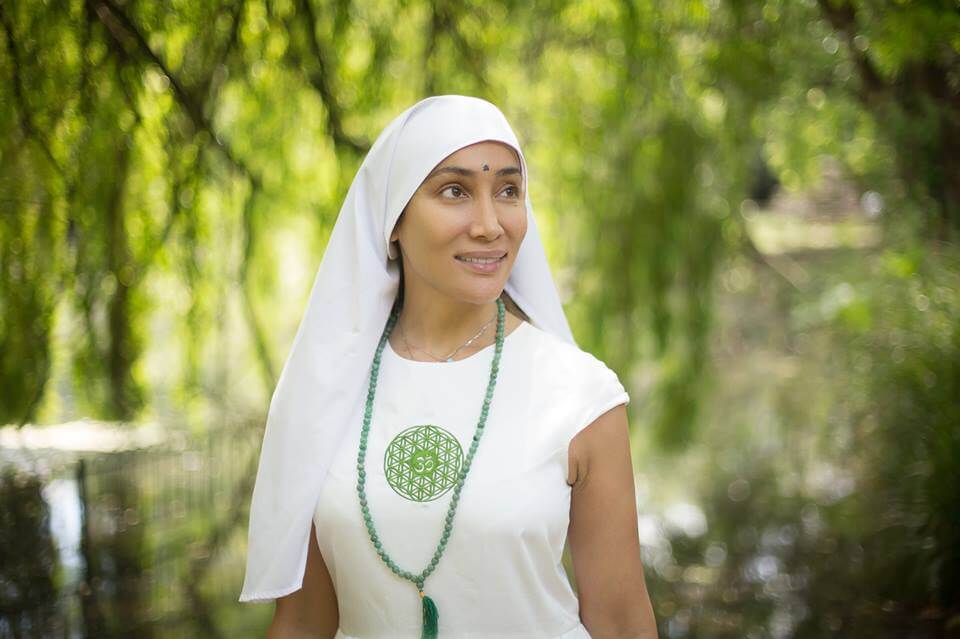 Sofia Hayat is a former actress, Model and singer, who worked in the British and Indian projects. Sofia made her acting debut with the English movie “Exitz,” directed by Eduardo Sánchez in the year 2007. She was one of the contestants of famous television reality show Bigg Boss season 7, where she entered as a wildcard contestant but got evicted on 12th week on 8 December 2013 (Day 84).

Sofia resides with her family in Kent, England. She has five siblings named Zarka, Saira, Tahira, Majid, and Wajid. Sofia Hayat started her career in the year 2000 as a television presenter with the television show Zee Music TV SKY. In the following years, she appeared in various movies and TV shows. Sofia Hayat married her boyfriend Vlad Stănescu, an interior designer. The couple got engaged on 1 March 2017 and they got married on 24 April 2017. In 2018, after one year of their marriage, the couple divorced and parted their ways.