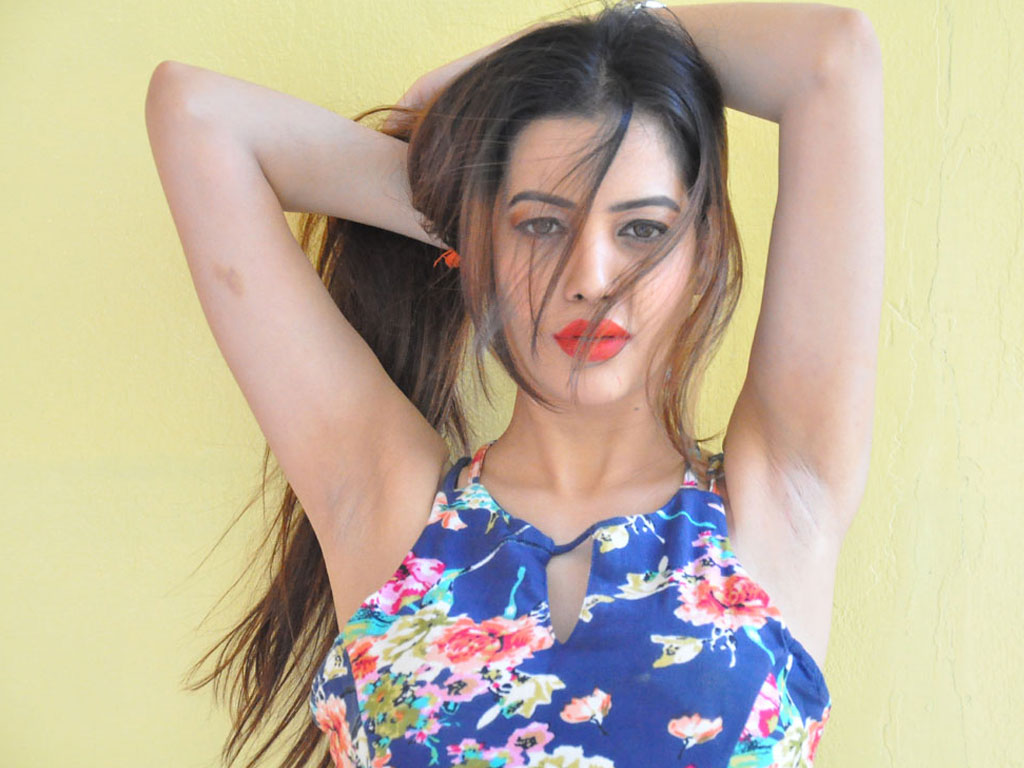 Niyati Fatnani was born on 11 January 1993 in Bhavnagar, Gujarat, India. Niyati Fatnani family details will be updated soon. She completed her schooling in S.N. Kansagra School & Amar Jyoti Saraswati International School, Bhavnagar, Gujarat and finished her graduation in BBA at GLS(J.P. Shah) Institute of Business Administration, Ahmedabad. Niyati Fatnani started her acting career in the year 2016 with the Bollywood television serial “D4 – Get Up and Dance,” telecasted on Channel V. Her second TV serial was “Yeh Moh Moh Ke Dhaagey,” which was telecasted on Sony TV. In 2018, she is acting as a lead in “Nazar,” a supernatural thriller television series that airs on Star Plus and streams on Hotstar. She is acting with Antara Biswas, Niyati Fatnani, Harsh Rajput, Sonya Pink and more.  Nazar is also dubbed in Tamil as Adhe Kangal that airs on Star Vijay.