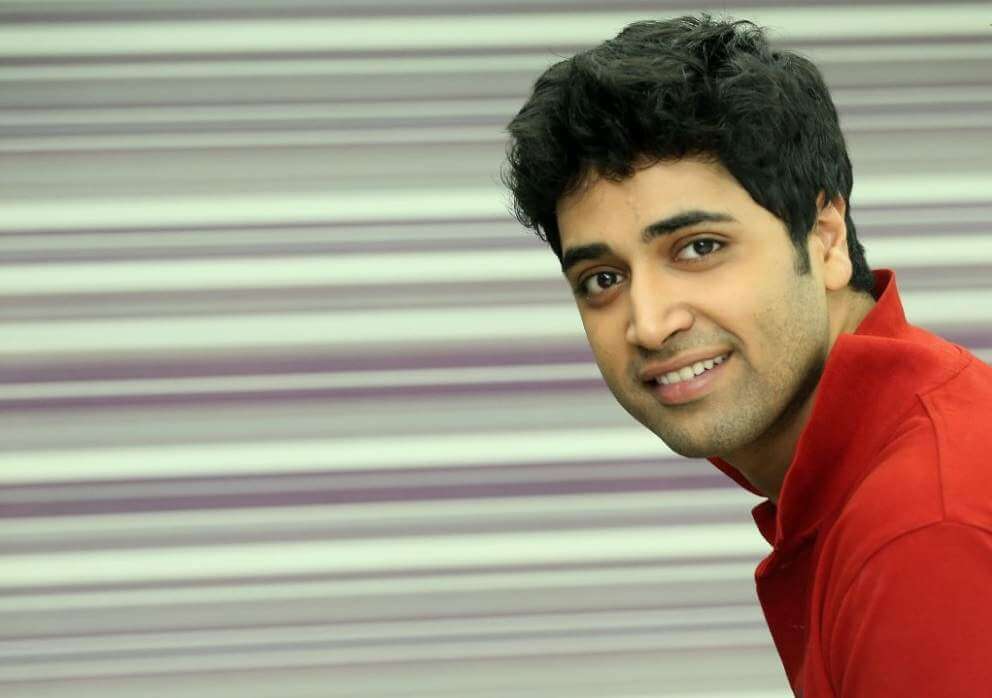 Adivi Sesh is an Indian movie actor, director, and screenwriter, who predominantly works in the Telugu film industry. He made his acting debut with the Telugu movie “Karma: Do You Believe?” in the year 2010. He is the writer and director of that movie. He is also the recipient of IIFA Award and Nandi Award.

Adivi Sesh was born on 17 December 1985 in Hyderabad, Andhra Pradesh, India. His family is now residing in Hyderabad, Andhra Pradesh, India. His father name is Dr Chandra Adivi and his mother name is Bhavani Adivi. He has a sister named Shirley Adivi. He completed his schooling at Berkeley High School, Berkeley, California and finished his graduation in San Francisco State University, California. Moreover, he is the cousin of the famous Tollywood director Sai Kiran Adivi. Adivi Sesh started his acting career in the year 2002 with the movie “Sontham,” where he appeared in the small guest role.

Adivi Sesh made his debut as an actor, director, and writer with the movie “Karma: Do You Believe?” along with Jade Tailor in 2010. Then in the following years, he acted in negative and supporting roles and he became one of the notable lead actors in Telugu film industry. His notable perfromance in the movies like Ladies & Gentlemen, Baahubali: The Beginning, Dongaata, Kshanam, Ami Thumi, and Goodachari. Adivi Sesh’s movie “Kshanam,” is one of his blockbusters movies, which gets nominated for numerous awards. Adivi Sesh has also won the IIFA Award for the Best Screenplay as well as the Nandi Award for the Best Screenplay Writer.