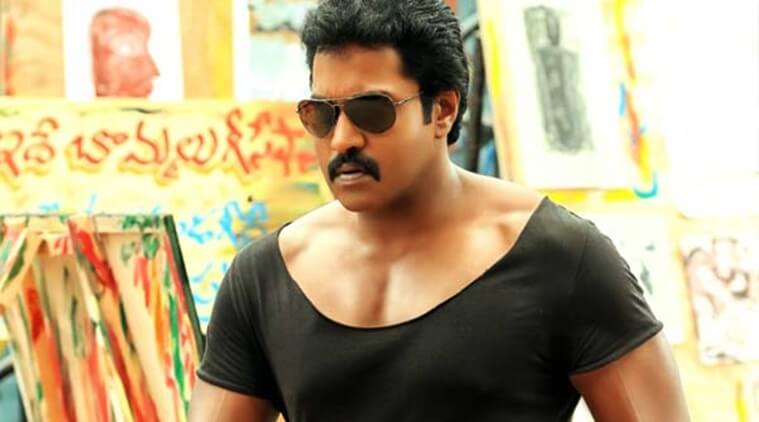 Sunil Varma was born on 28 February 1974 in Pedapulleru, Bhimavaram, Andhra Pradesh, India. His family and education details will be updated soon. Sunil Varmawife name is Sruthi Indukuri and they got married in the year 2002. This couple has two children named Kundana Indukuri and Dhushyanth Indukuri. He started his acting career in the year 2000 with the Telugu movie “Nuvve Kavali,” along with Tarun Kumar and Richa Pallod.

Sunil Varma is much famous for his comic role in the Telugu film industry. He is not only a comedy actor, apart from that he is a successful lead actor. In the lead role, he made his debut with the movie “Andala Ramudu,” along with Aarthi Aggarwal in 2006. His lead role movies are Maryada Ramanna directed by S. S. Rajamouli, Poola Rangadu, Tadakha and Silly Fellows. In his acting career till now he has acted nearly 172 movies. For his perfromance in that movies, he grabbed two Filmfare Awards and three Nandi Awards, which are the highest awards in Telugu cinema.