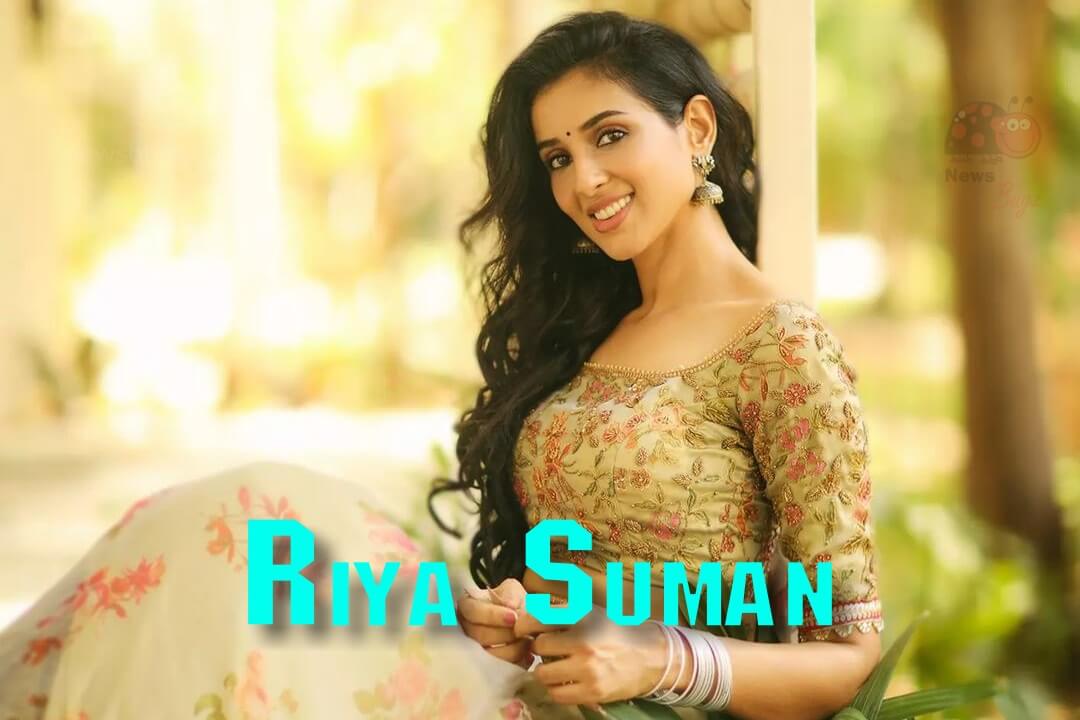 Riya Suman is an Indian movie actress, who predominantly works in the Telugu and Tamil film industry. She was born in Mumbai, Maharastra, India. She started her acting career in the year 2016 with the Telugu movie “Majnu,” directed by Virinchi Varma. She made her Tamil debut through Jiiva’s Seeru directed by Rathina Siva. She did a cameo appearance in Malaysia to Amnesia movie. Followed by She did a major role in Venkat Prabhu’s quickie Manamatha Leelai where she shares screen space with Ashok Selvan, and Smruthi Venkat. She is one of the lead actresses in Vignesh Shivan’s Walking Talking Strawberry Ice Cream.

Check out the movies that feature Riya Suman,

Take a look at the latest photos of actress Riya Suman,