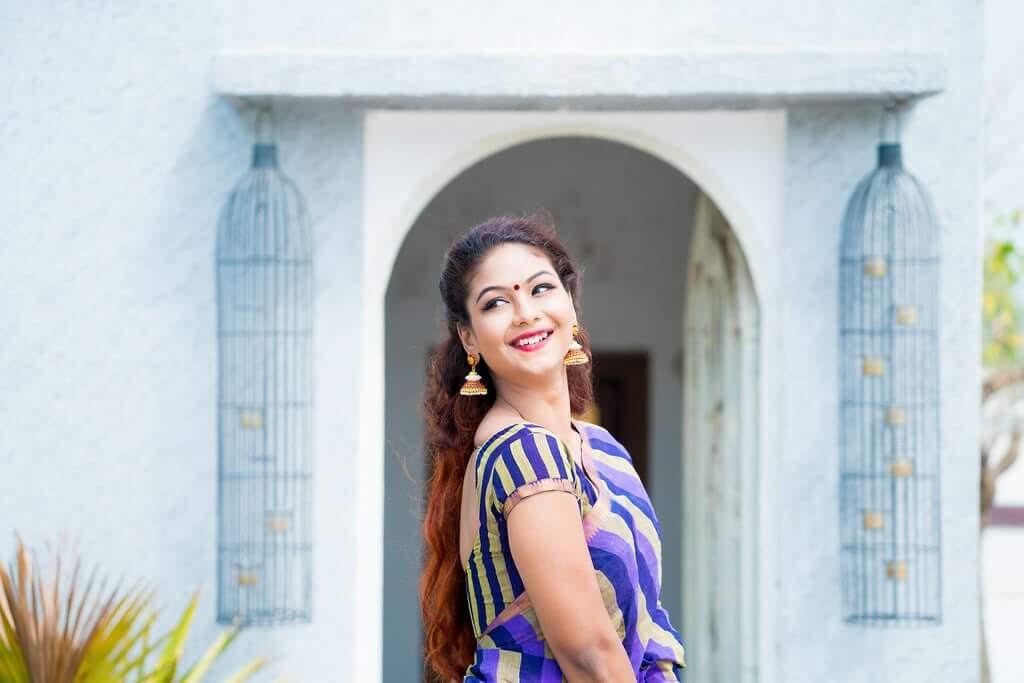 Aditi Myakal is an Indian movie actress and model, who works in the Tollywood film industry. She made her acting debut with the Telugu movie “Ami Thumi,” directed by Mohanakrishna Indraganti in the year 2017. She has also acted in the web series “Posh Poris,” which was telecasted on YouTube.

Aditi Myakal was born on 27 January 1997 in Kamareddy, Telangana, India. Aditi Myakal family is now residing in Kamareddy, Telangana, India. Her father name is Ramachandra Myakal, a principal at Government College, Sadashivpet and her mother name is Ganga Myakal. She completed her schooling in DAV Public School, Safilguda and finished her graduation in fashion designing at NIFT Hyderabad. She has learned Kuchipudi dance for 10 years and she was also a part of DAV Group dance and won many prizes. When Aditi Myakal pursuing her 10th standard, she joined in a theatre group named Samahaara, in Hyderabad.

Aditi Myakal started her acting career in the year 2015, with the theatre play “Cine Bhasmasura,” along with Babu Mohan, Suma and Tanikella Bharani. Then she also acted in various web series like Papa P Susheela and Muddapappu Avakai. In the year 2017, she made her movie debut with the Telugu movie “Ami Thumi,” in the lead role along with Adivi Sesh, Eesha Rebba, Vennela Kishore, Avasarala Srinivas and more. She has also acted in the critically acclaimed movie “Arjun Reddy,” as a protagonist’s friend. Aditi Myakal also acted in the movies like 24 kisses, Mithai, Debbaku Tha, Dongala Mutha and more.