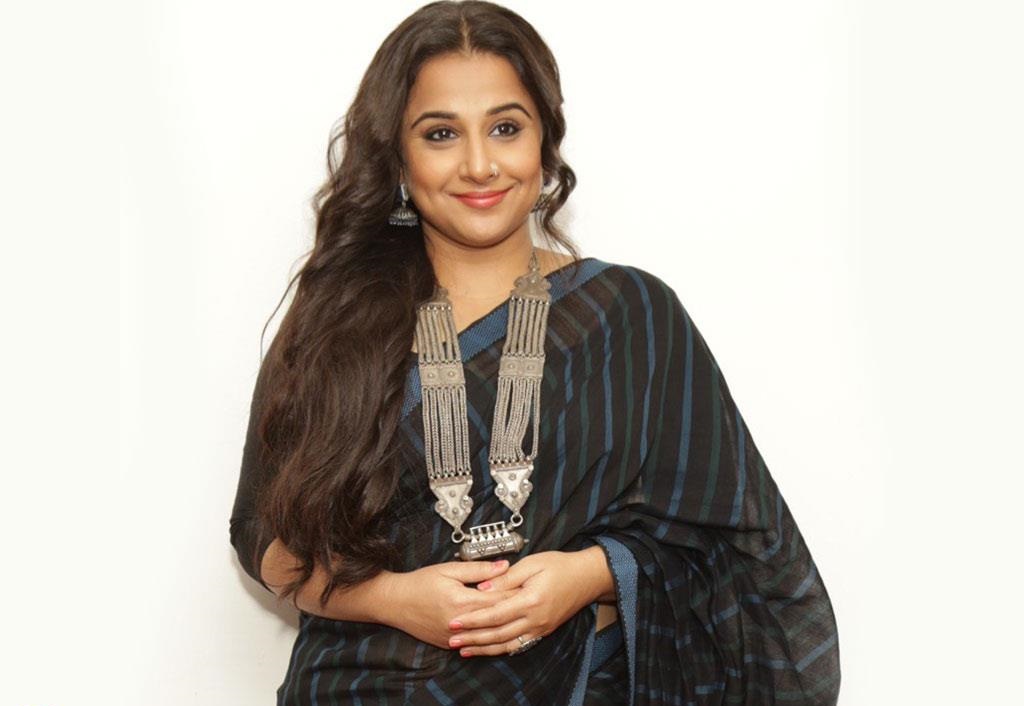 Vidya Balan is an Indian movie actress, who primarily works in the Bollywood film industry. She made her acting debut with the Bengali movie “Bhalo Theko,” directed by Goutam Halder in the year 2003. For her performance in the movies, she received several awards that include a National Film Award, six Filmfare Awards, and six Screen Awards. Moreover, she was the recipient of Padma Shri by the Government of India in 2014. Check out below for Vidya Balan Wiki, Biography, Age, Movies, Husband, Images and more. 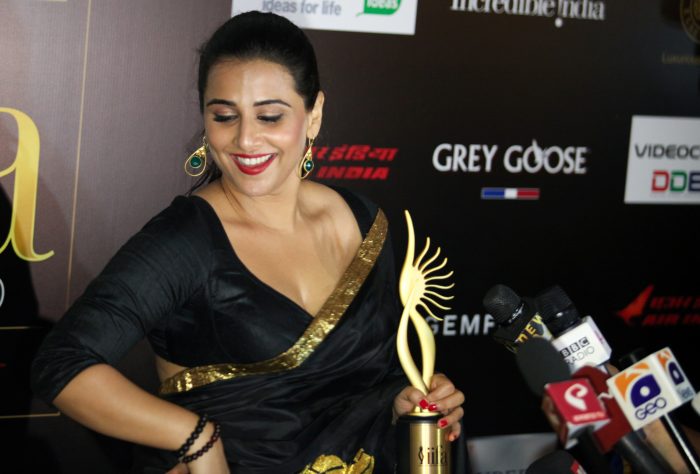 Vidya Balan was born on 1 January 1979 in Chembur, Mumbai, Maharashtra, India. Vidya Balan family is now residing in Mumbai, Maharashtra, India. Her father name is  P. R. Balan, an executive vice-president of Digicable and her mother name is Saraswathy Balan. She has a sister named Priya Balan, works in the advertising sector. Moreover, actress Priyamani is her second cousin. She completed her schooling in St. Anthony Girls’ High School, Mumbai and finished her graduation in Sociology at St. Xavier’s College, Mumbai and masters at the University of Mumbai, Mumbai. Vidya Balan husband name is Siddharth Roy Kapur, is a film producer, founder of Roy Kapur Films and the President of Film and Television Producers Guild of India and they got married on 14 December 2012. 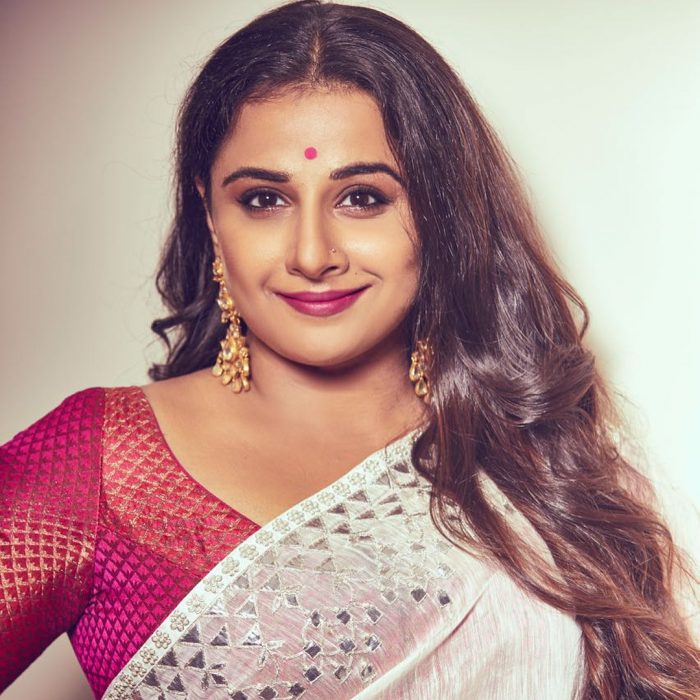 Vidya Balan started her acting career at the age of 16, with the television serial “Hum Paanch,” directed by Ekta Kapoor. During her masters, she was cast as the female lead in a Malayalam movie titled “Chakram,” along with Mohanlal but the movie was shelved due to production difficulties. In 2001, Vidya Balan was cast for the female lead in N. Linguswamy‘s Tamil movie “Run,” but unceremoniously dropped and replaced by Meera Jasmine. After several failures in the film career, she has appeared in 60 television commercials and in music videos for Euphoria and Shubha Mudgal.

In 2007, she starred in the Sajid Khan’s movie “Heyy Babyy” as a single mother with Akshay Kumar, Ritesh Deshmukh, and Fardeen Khan, which is a box office hit. In the year 2011, she acted in the Raj Kumar Gupta‘s semi-biographical thriller movie “No One Killed Jessica” along with Rani Mukerji. Her performance in the movie was praised by the critics. In the same year, she acted in the movie titled “The Dirty Picture,” which is a biopic based on the life and death of the controversial Indian actress Silk Smitha. The movie is directed by Ekta Kapoor and for that movie, she received National Film Award for Best Actress. In the year 2018, she worked in movies like Amoli, NTR KathaNayakudu & NTR Mahanayakudu

Vidya Balan Other awards and Honors 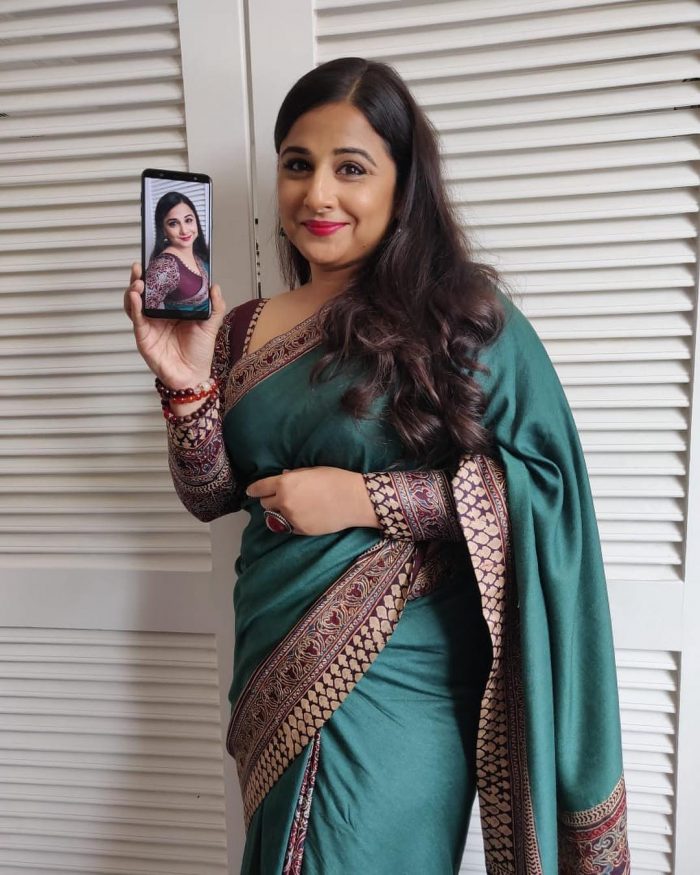 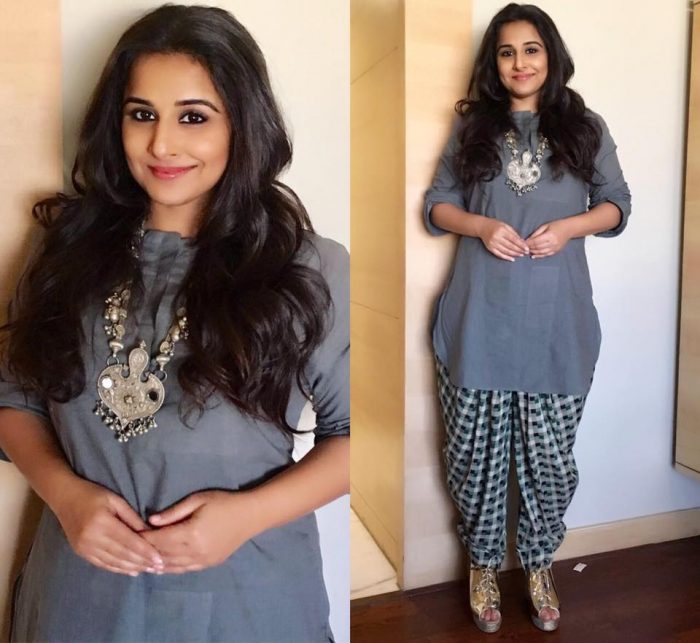 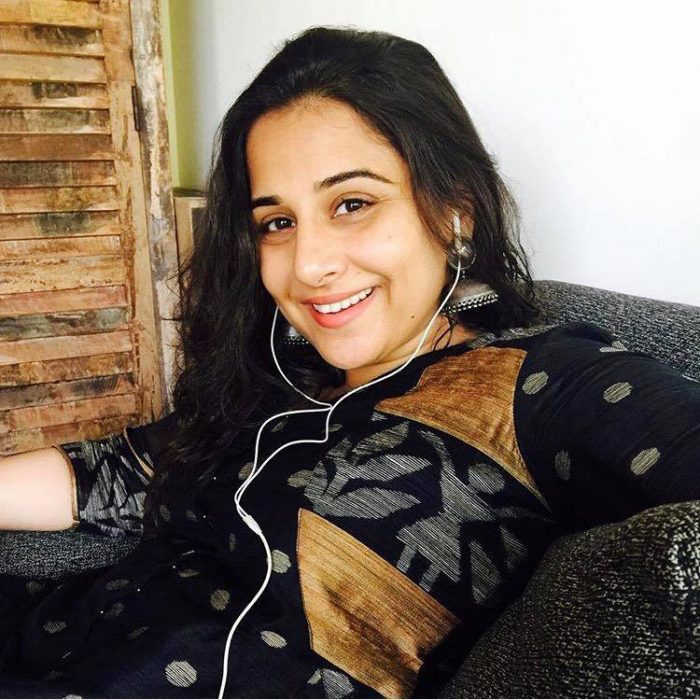 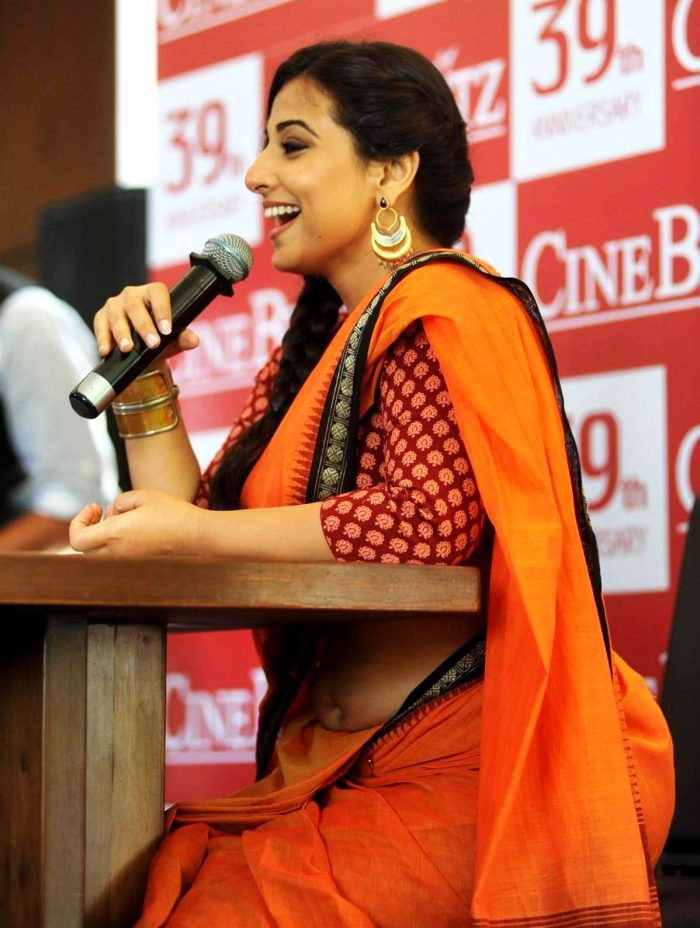 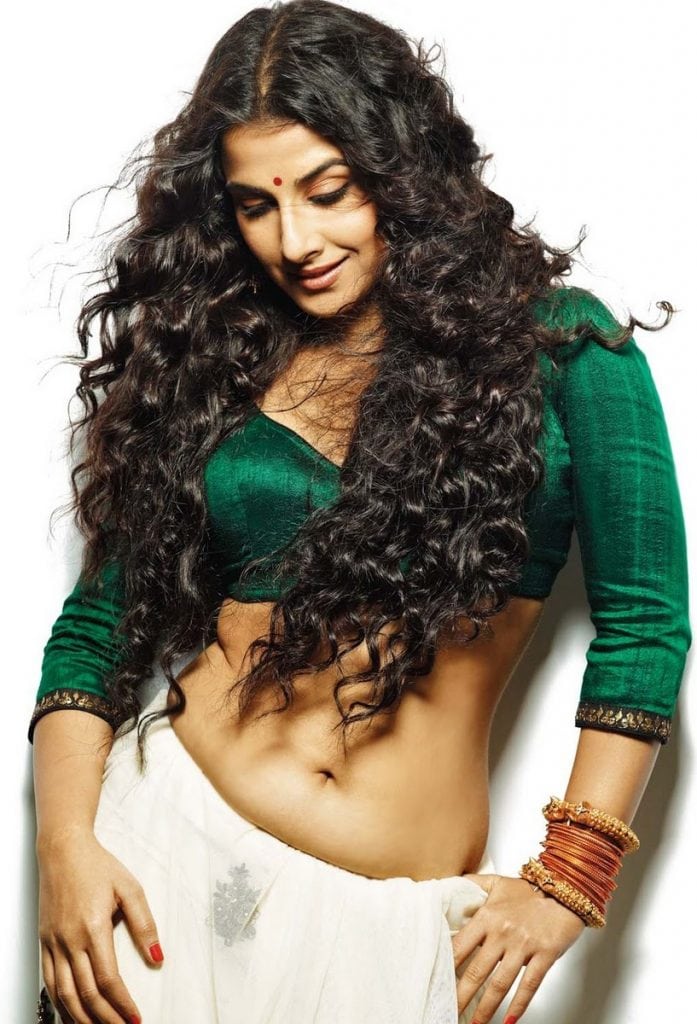 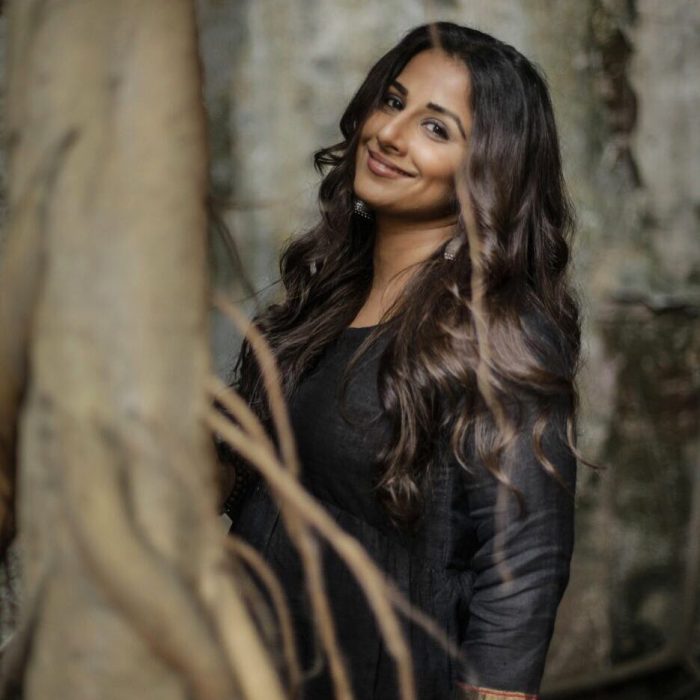 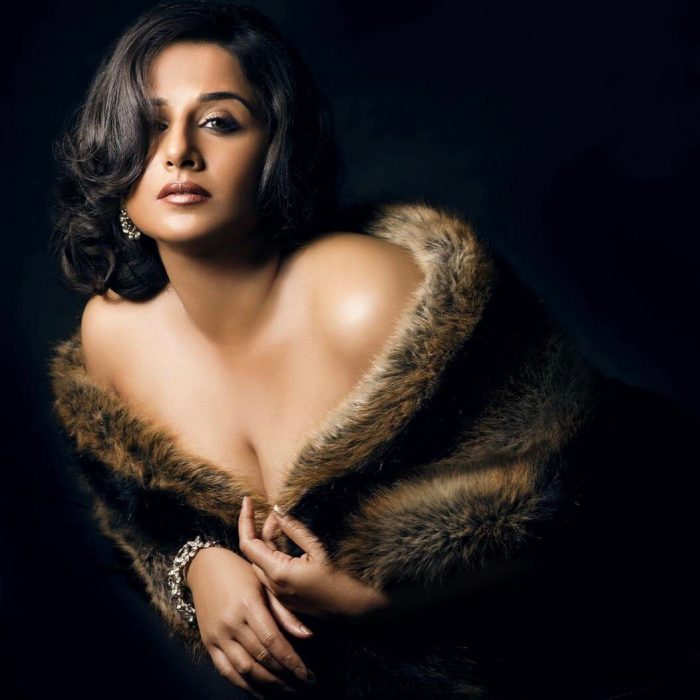 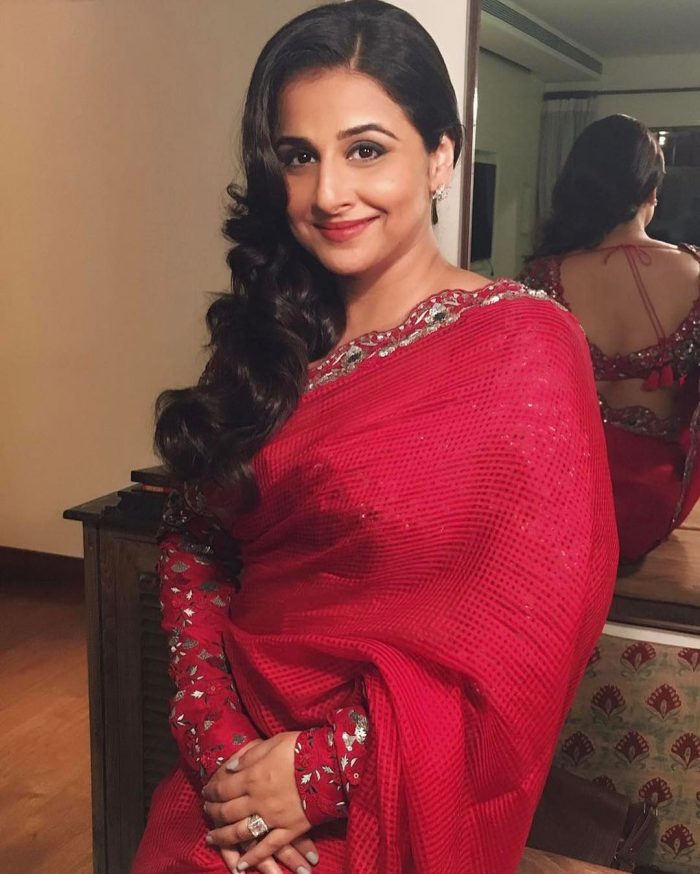 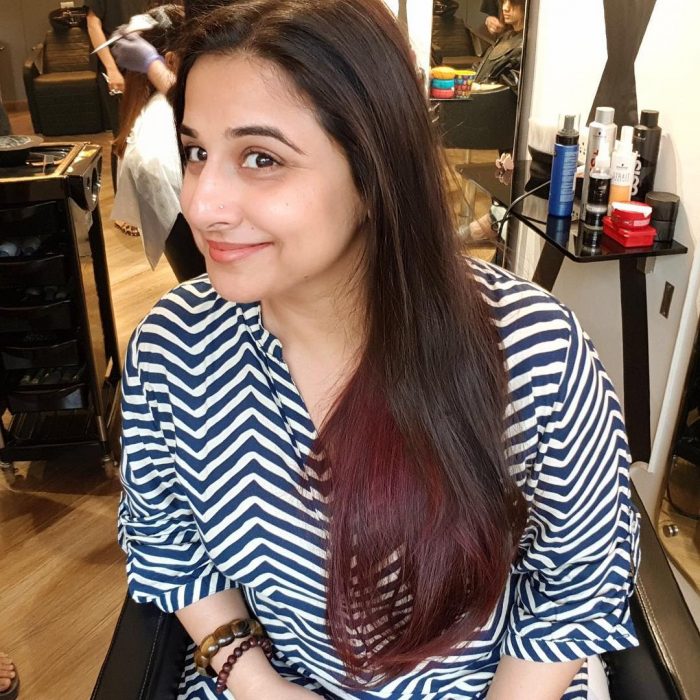 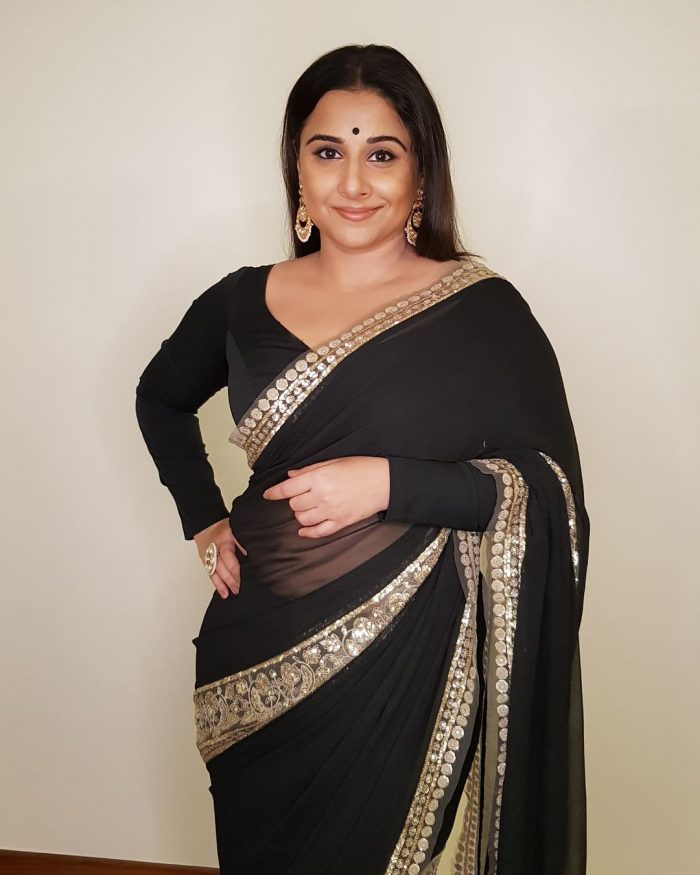