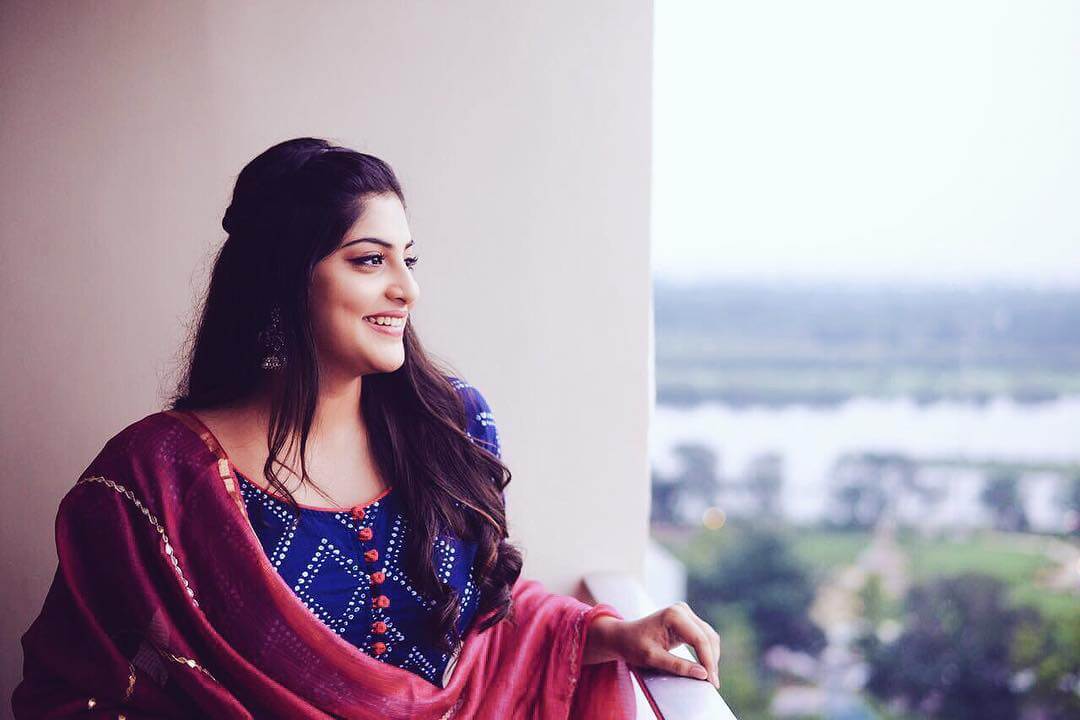 Manjima Mohan is an Indian movie actress, who is well-known for her work in Malayalam, Tamil and Telugu film industry. She made her acting debut as a Child artist with the Malayalam movie “Kaliyoonjal,” directed by Anil Babu in 1998. As a heroine, she made her debut with the Malayalam movie titled “Oru Vadakkan Selfie” with Nivin Pauly directed by  G. Prajith. Check out below for Manjima Mohan Wiki, Biography, Age, Movies List, Family, Images and more.

Manjima Mohan started her acting career as a child artist in the year 1998 with the movie Kaliyoonjal. In the 2000’s, she was one of the leading child artists in the Malayalam film industry and she also hosted a kids show on Surya TV titled “Hai Kids.” In the lead role, she made her debut with the movie “Oru Vadakkan Selfie,” directed by G. Prajith. In 2016, she made her Tamil debut movie “Achcham Enbadhu Madamaiyada,” with Silambarasan directed by Gautham Menon. She has also acted with the Tamil stars like Udhayanidhi Stalin, Vikram Prabhu and more.