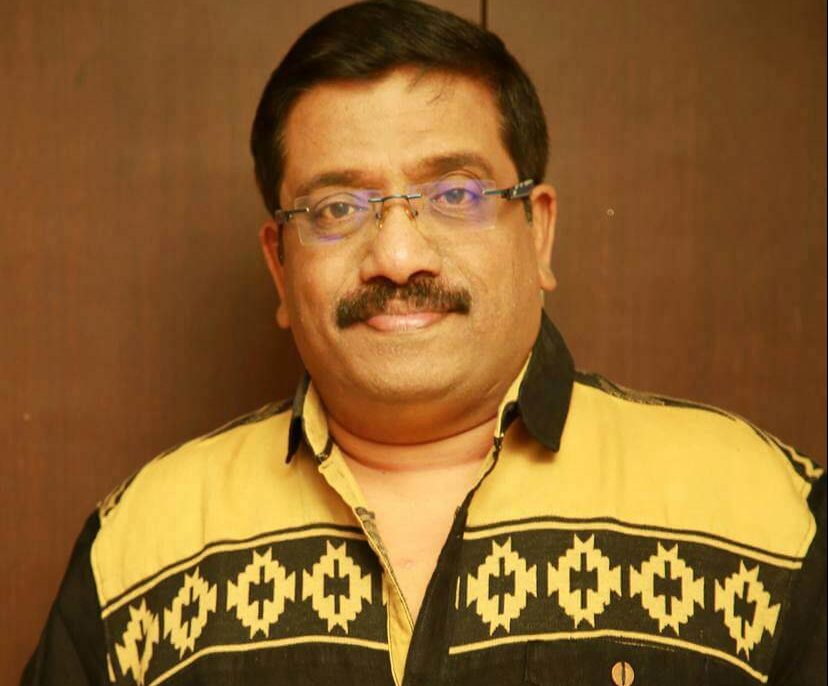 Sharreth is an Indian Music director and playback singer, who mostly composed songs and film scores for Malayalam Film Industry. He not only compose songs for Malayalam movie he also composes songs for other language movies like Tamil, Telugu and Hindi films as well. He made his debut song for the movie Kshanakkathu which is a Malayalam movie in the year 1990. Now he is working for the movies like Hadiyya, Parole, Autorsha and Neeli. Check out below for Sharreth Wiki, Biography, Age, Movies, Songs, Family, Images and more. 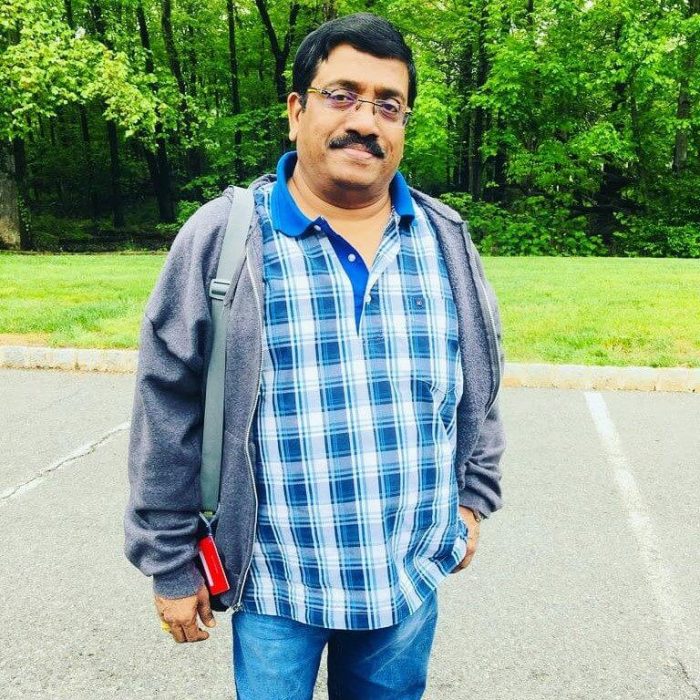 Sharreth was born on  3 October 1969 in Kollam, Kerala, India. Sharreth family is now residing in Chennai, Tamil Nadu, India and his father name is Vasudevan and his mother name is Indiradevi. His schooling and graduation details will be updated soon. He learned Carnatic music from the Carnatic music virtuoso M. Balamuralikrishna. He started his music career from the year 1990 from the Malayalam movie Kshanakkathu. 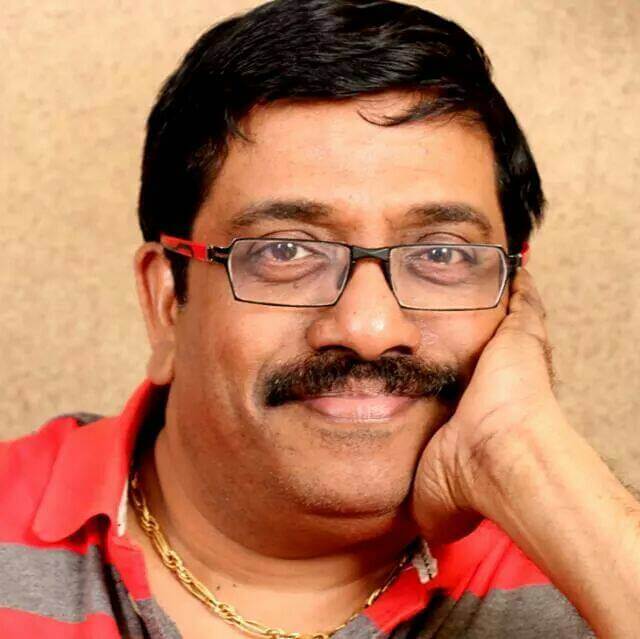 Once before he appeared as a Music director he made his first song Onningu Vannenki along with singer K. S. Chithra and the song was composed by Shyam for the movie Dum Dum Dum Swaramelam in the year 1985. In the year 2008, he grabbed the Filmfare Award for the Best Music Director, with that, he won the Kerala State Film Award for Best Music Director in the year 2011 for the movie Ivan Megharoopan. Moreover, he is the first Kerala State Film Award for Best Classical Music Singer for his song Bhavayami for the movie Meghatheertham. He also appeared as a judge in various TV reality shows and he is the permanent judge of the TV reality show Idea Star Singer till the end of Season 5. 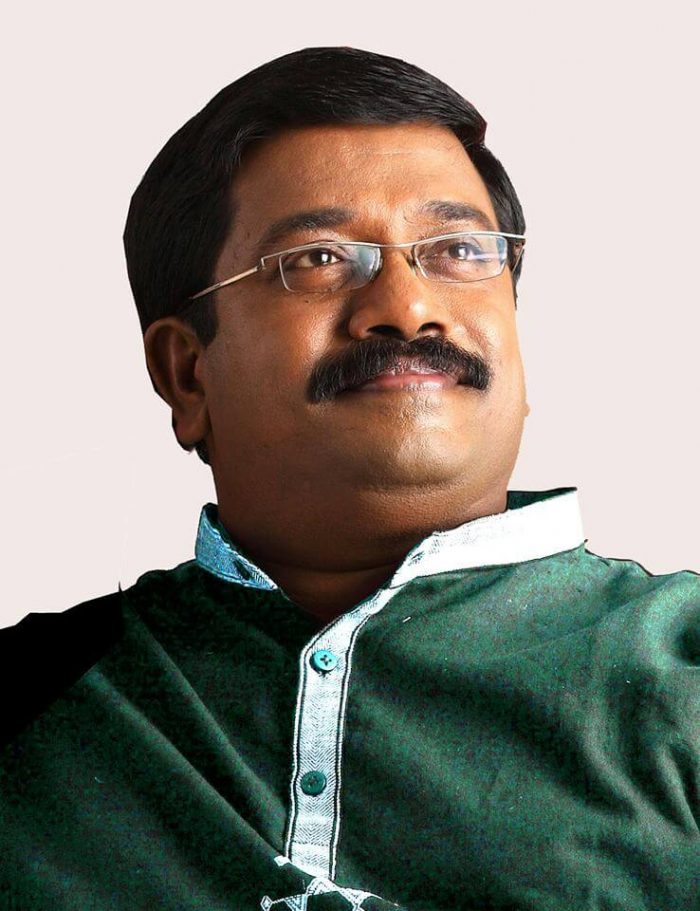 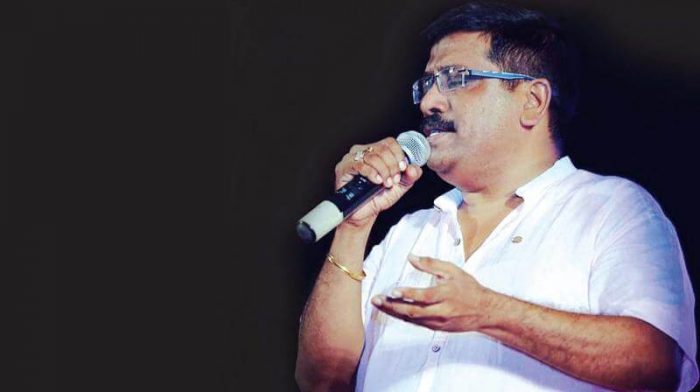 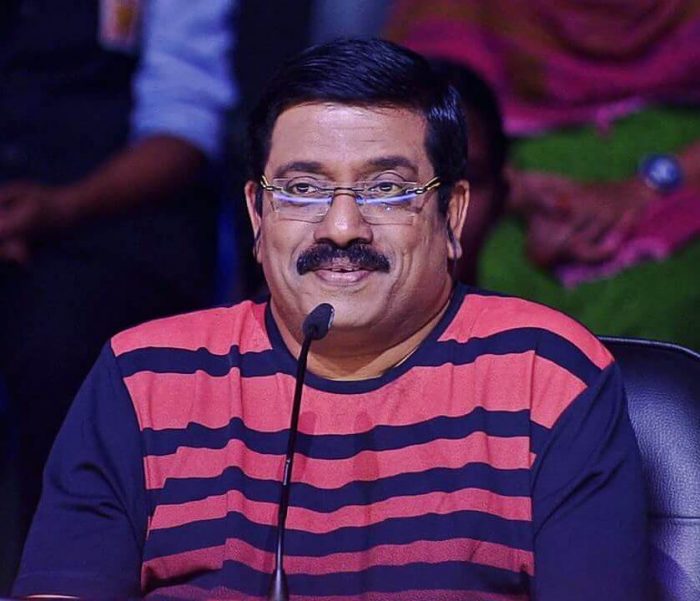 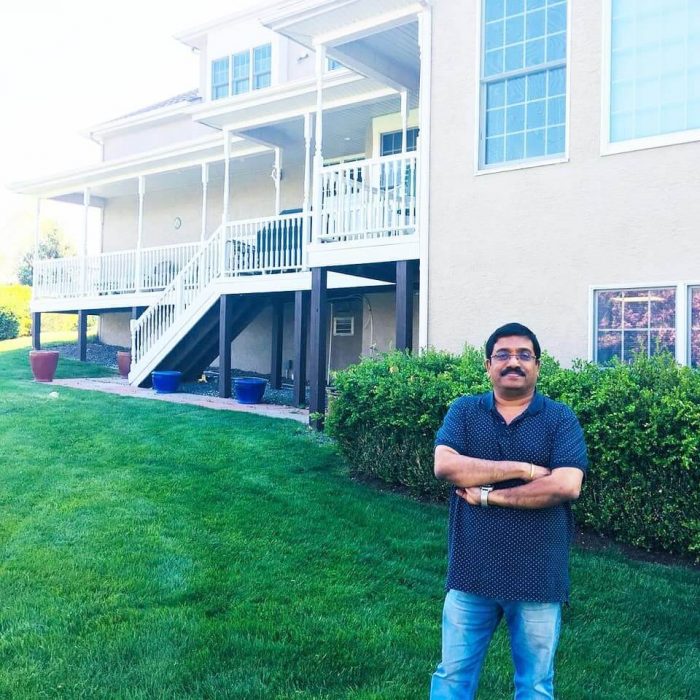 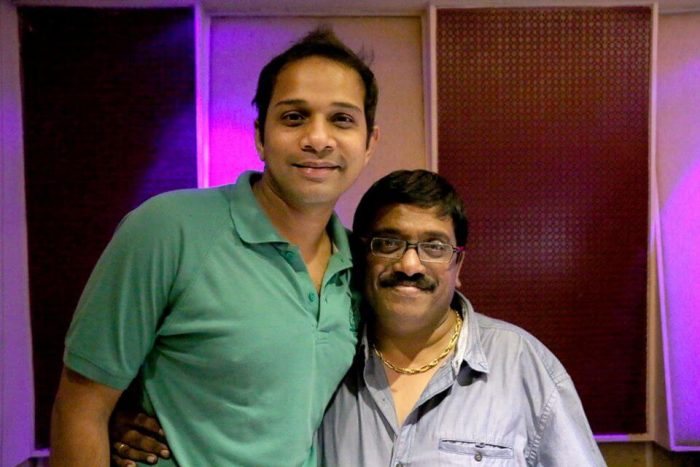 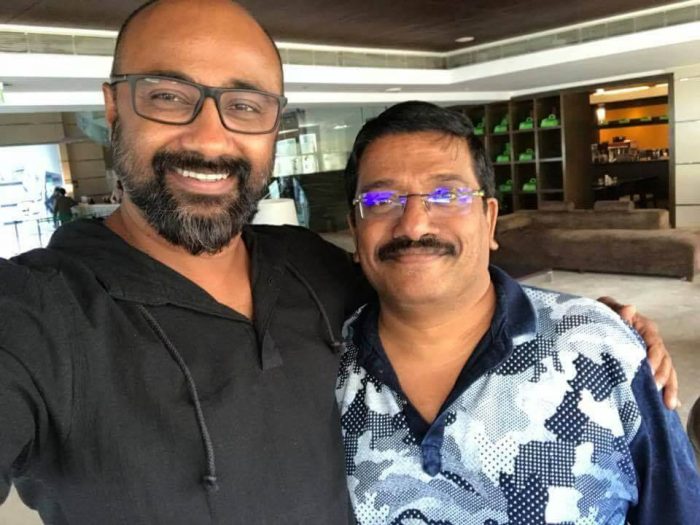 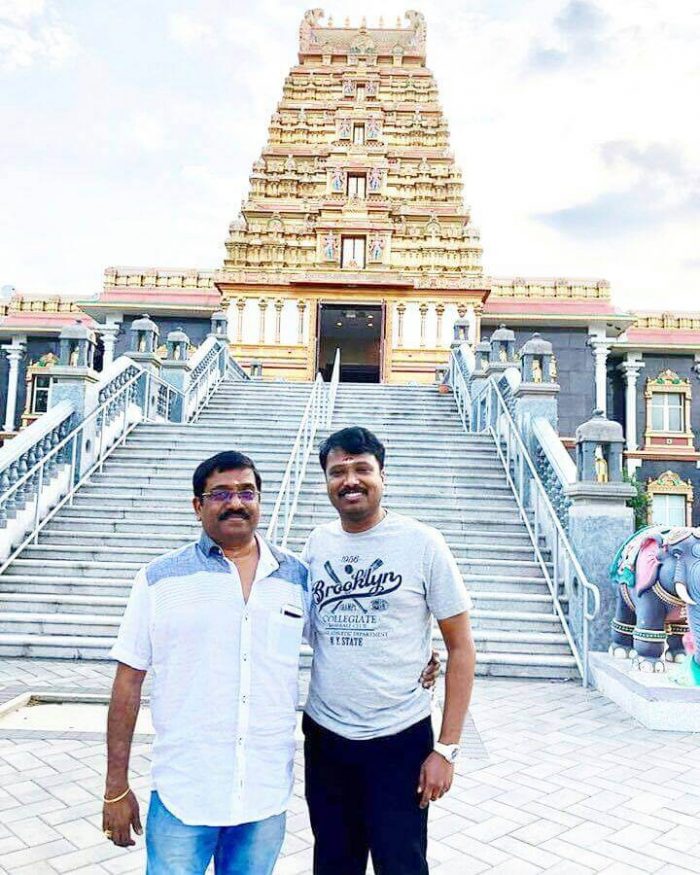 Vijay Deverakonda’s “What The F” Song Taken Off from YouTube