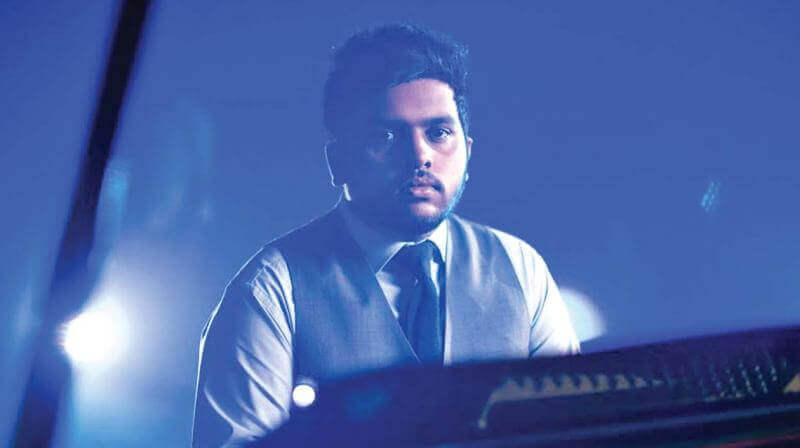 A.H.Kaashif is an upcoming Indian Music director, who works predominantly in Tamil film industry. He has composed several independent music albums. Recently, he had released the musical single for the Valentine’s Day ‘Po Po Yen’. AH Kaashif and Bhavani Sre are collaborated to present the song. Both of them are the nephew and niece of musical legend A. R. Rahman (Isai puyal). He has also contributed to some of Rahman’s other projects. He is now making his debut in the upcoming tamil movie Kaatrin Mozhi. Check out below for A.H.Kaashif (Music Director) Wiki, Biography, Age, Songs, Images, and More.