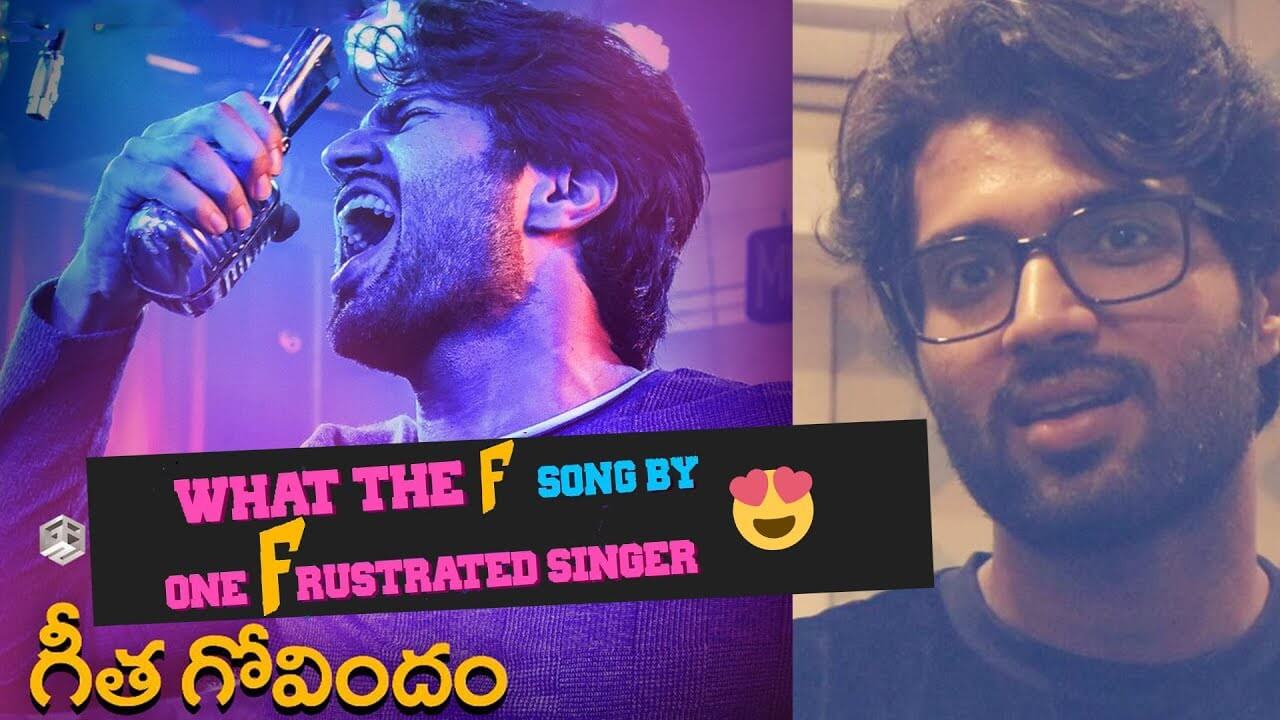 There is no actor in Tollywood‘s current generation of stars who enjoy his stardom like Vijay Deverakonda does. After launching clothing line “Rowdy Wear” recently, Vijay Deverakonda turned playback singer for the first time in his career for his upcoming romantic entertainer, Geetha Govindam. 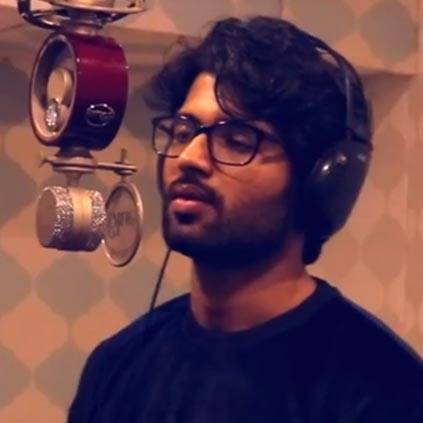 Vijay Deverakonda’s “What The F” Song Taken Off from YouTube

On yesterday, his first song as a singer “What the F” was released on YouTube. But the song has received severe backlash from netizens. Even Vijay Deverakonda’s diehard fans gave a collective thumbs down to the actor’s maiden effort as a singer. Due to this, the song has been removed from YouTube last night.

Explaining why the song was taken down from the YouTube, the lyricist of the song, Sree Mani explained that it was never their intention to demean women. Further,  he stated that “We will modify the lyrics with appropriate words and restore the song very soon,” said Sree Mani.