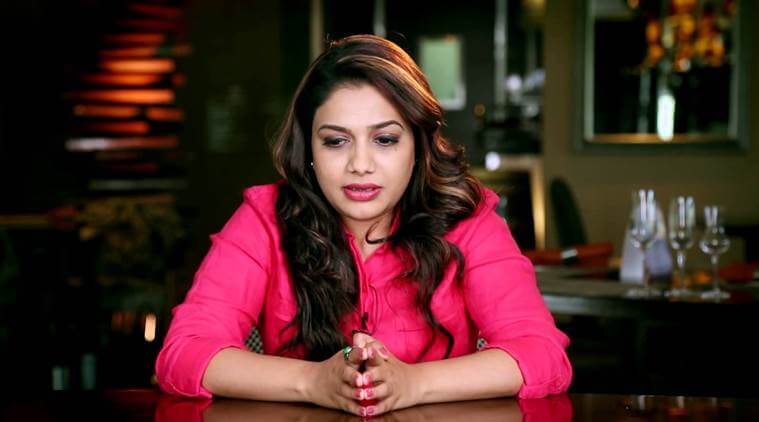 Rimi Tomy is an Indian playback singer, television host, and actress who works mostly in Malayalam film industry. She started her career by anchoring music programs in television and sang her first solo “Chingamasam Vannu Chernnal” in the film Meesa Madhavan. She made her on-screen debut with film Balra Vs Tharadas (2006). She is one of the most popular celebrities in Malayalam entertainment world. Check out below for Rimi Tomy Wiki, Biography, Age, Family, Movies, Songs, Photos, and More. 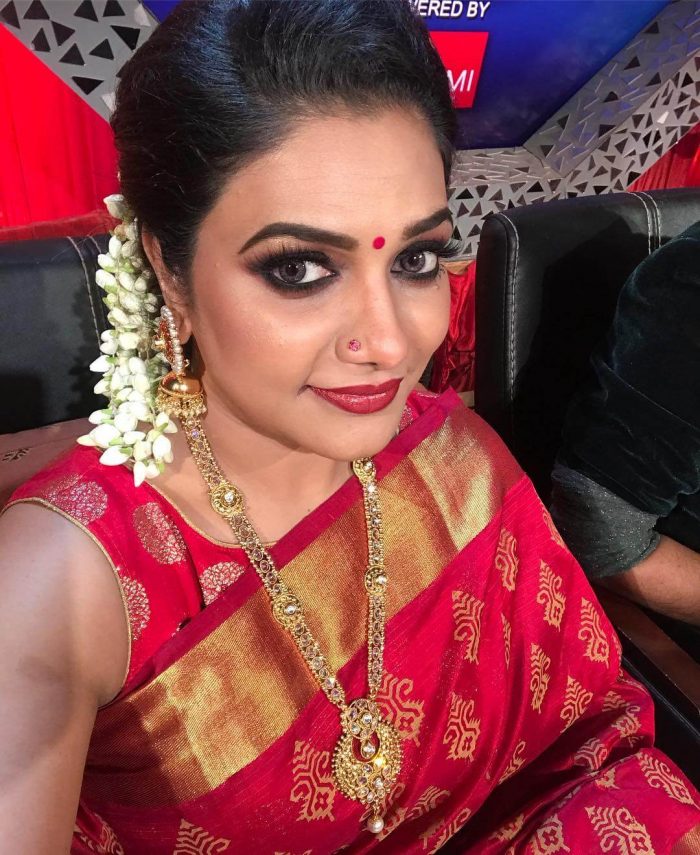 Rimi Tomy was born on 22 September 1983 in Pala, Kottayam. She belongs to a Catholic Christian family. Her father Tomy Joseph was died on 6 July 2014 due to heart attack and her mother Rani Tomy is a homemaker. She has a sister, Reenu Tomy, and a brother, Rinku Tomy. She has completed education from Kottayam. She was quite popular in her college for her sweet voice. After graduation, she joined famous troupe Angel Voice to pursue her career in singing. In a show of Angel Voice, Nadir Shah got in touch with her. He recommended her name to some Malayalam film directors and that’s how her singing career in the Mollywood industry got started. She also made an impact on television by anchoring various shows and reality programs. She became one of the most popular television anchors of Kerala. 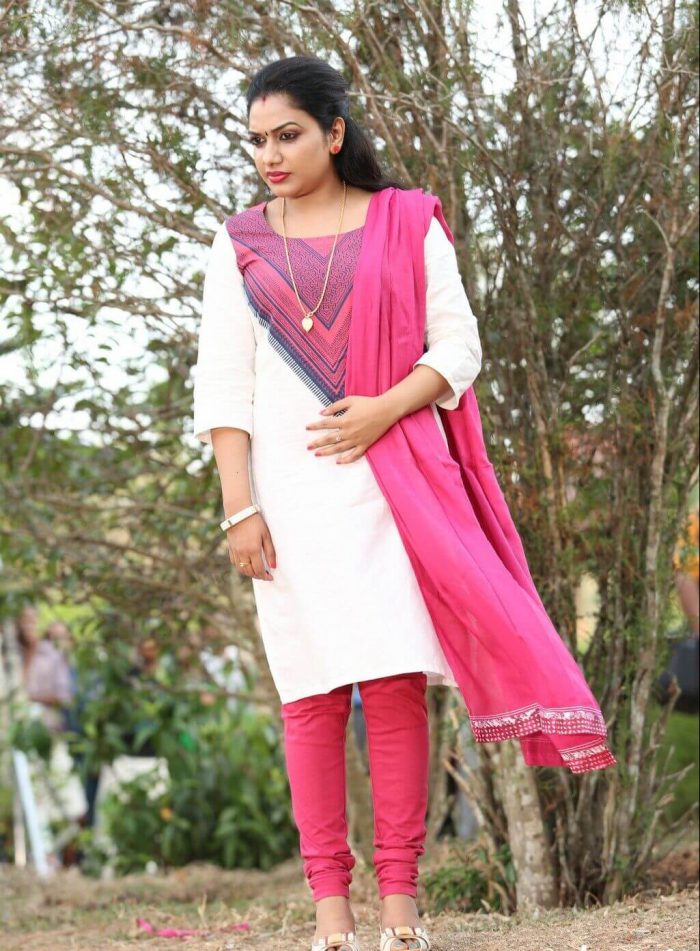 She is married to Royce Kizhakoodan on 27 April 2008 at Lourde cathedral church, Thrissur. She resides in Edapally, Kochi. Her brother Rinku Tomy is married to actress Muktha. 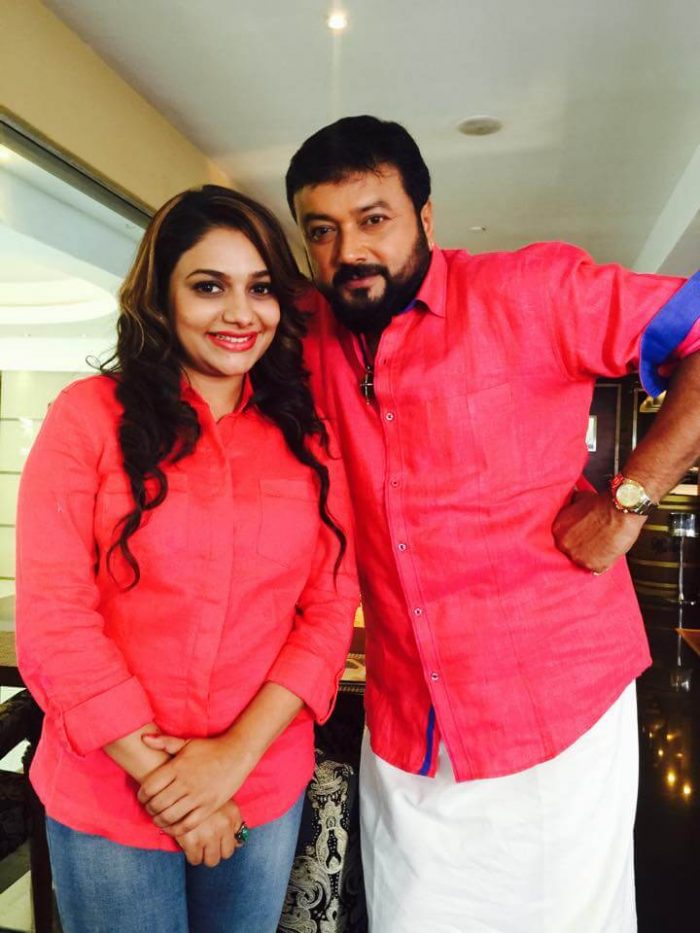 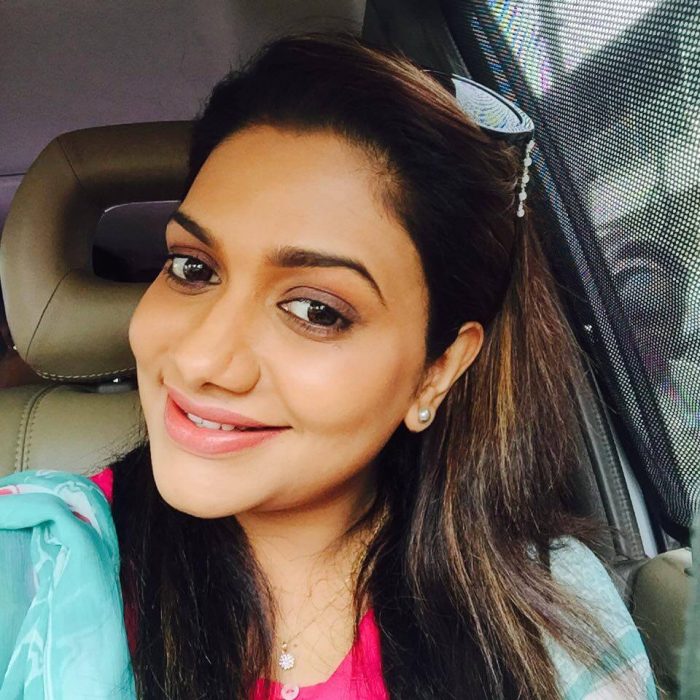 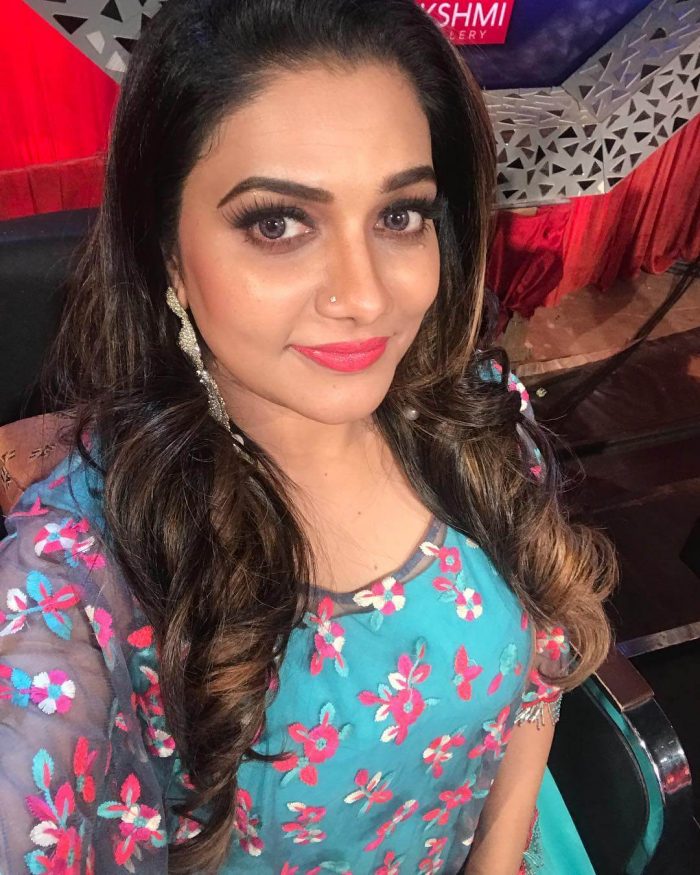 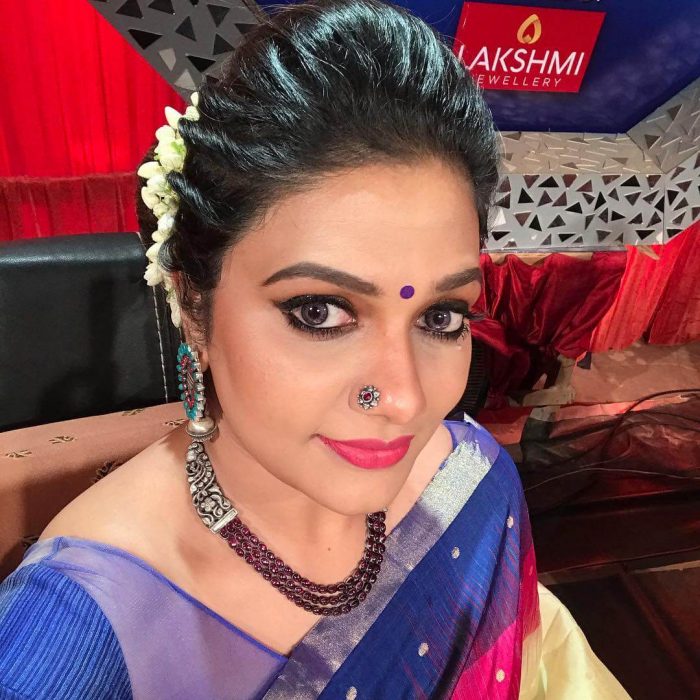 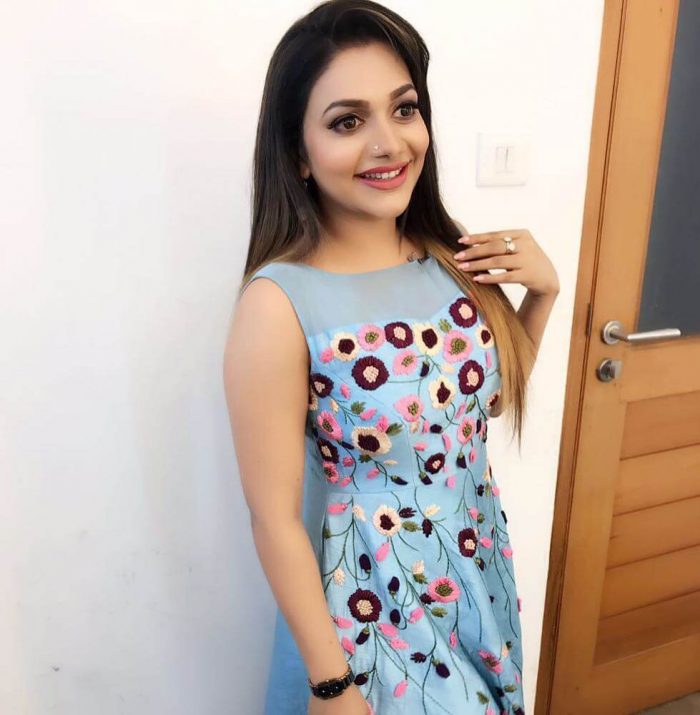 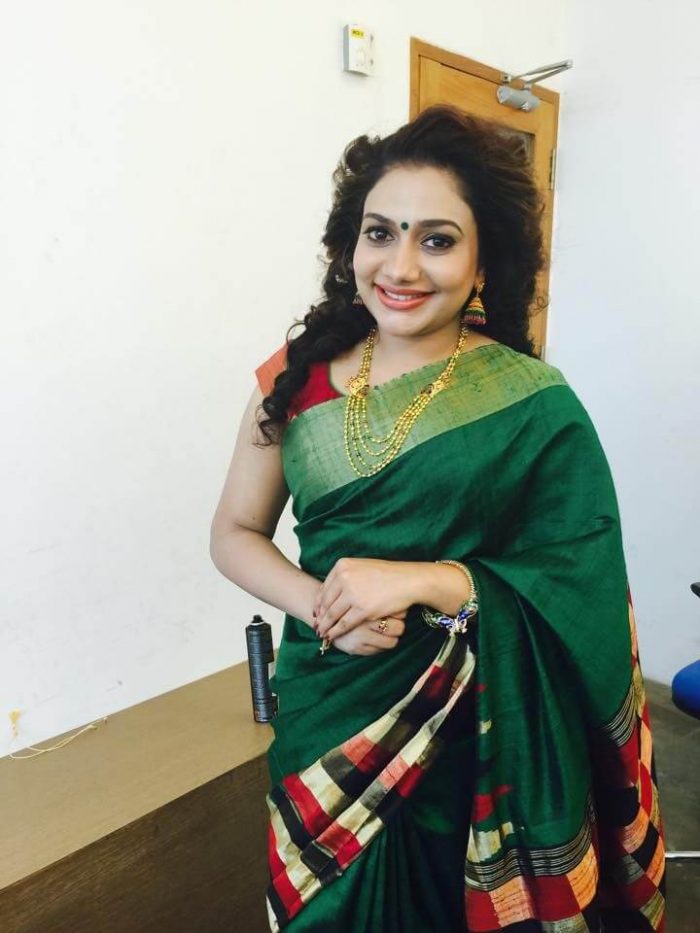 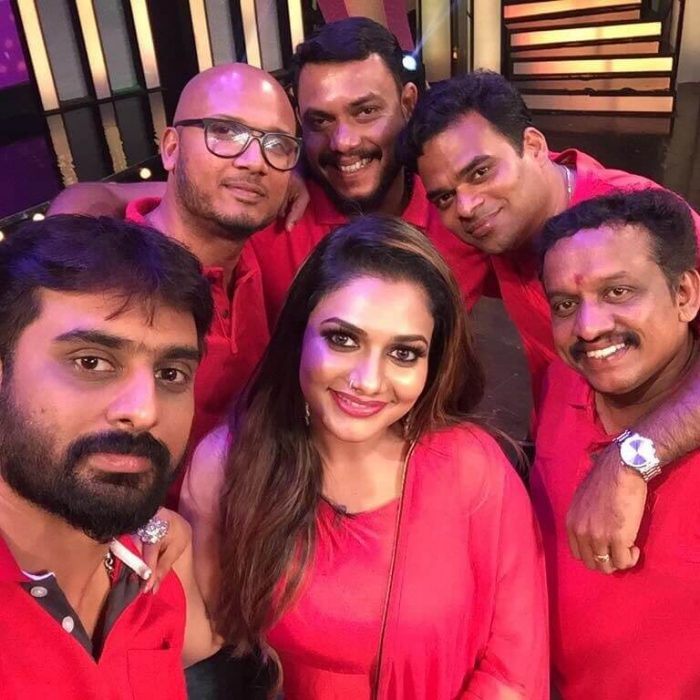 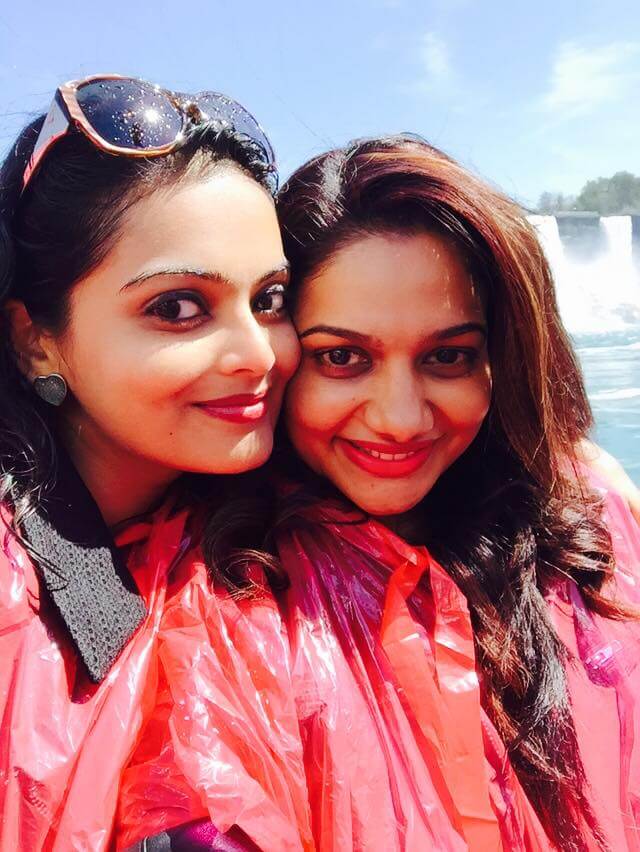