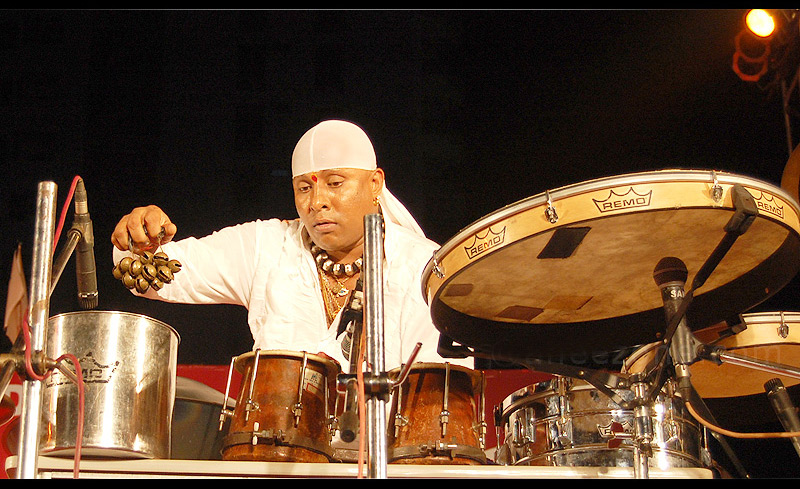 Anandan Sivamani is an Indian Percussionist. He plays many instruments including drums, darbuka, Octoban, udukai, ghatam and Kanjira. He performed drumming during IPL Championships in 2008 and 2010. He is affiliated with Chennai Super Kings team but gained recognition through his role as A. R. Rahman’s lead percussionist. Check out below for Sivamani Wiki, Biography, Age, Family, Songs, Images and More. 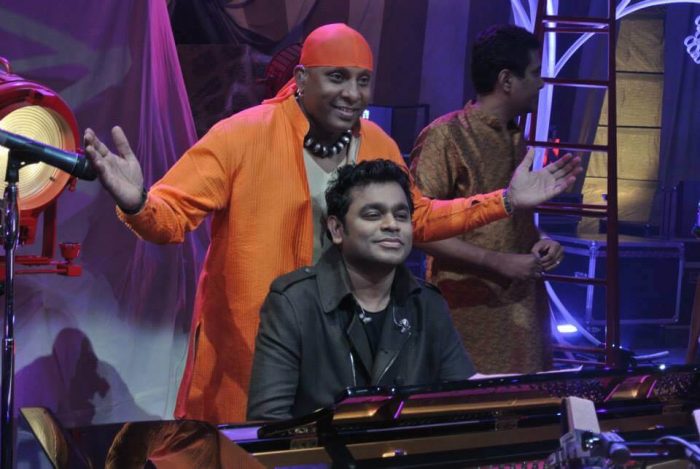 Drums Sivamani was born on 1 December 1959, She is the son of S. M. Anandan, who was a Chennai based percussionist. He began drumming at the age of seven. Sivamani started his musical career at the age of 11, and later shifted to Mumbai. He was inspired by the Noel Grant and Billy Cobham. He also played for M. S. Viswanathan, Illayaraja, A. R. Rahman and others. In 1990, he shared the stage with the Billy Cobham at Mumbai’s Rang Bhavan. He has stated that S. P. Balasubrahmanyam is his godfather. Sivamani’s earliest experiments with the music were with Carnatic maestros including Kunnakudi Vaidyanathan, T. V. Gopalakrishnan, Valliyapatti Subramaniam and Pazhanivel, and L. Shankar. During the early stage of his career, he collaborated with T. Rajendra for many of his music compositions. 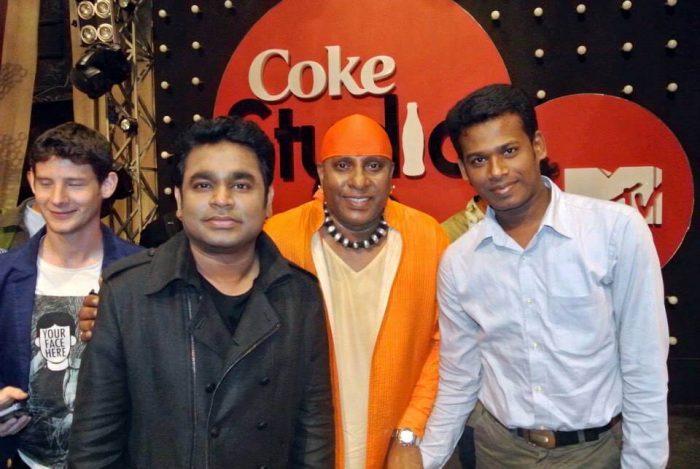 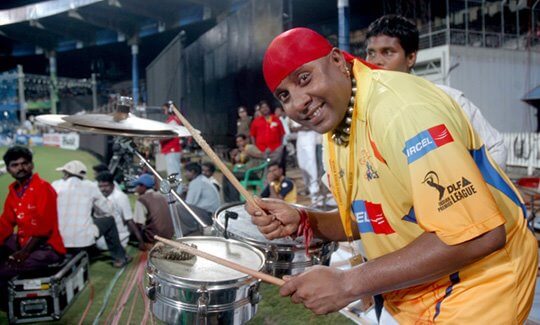 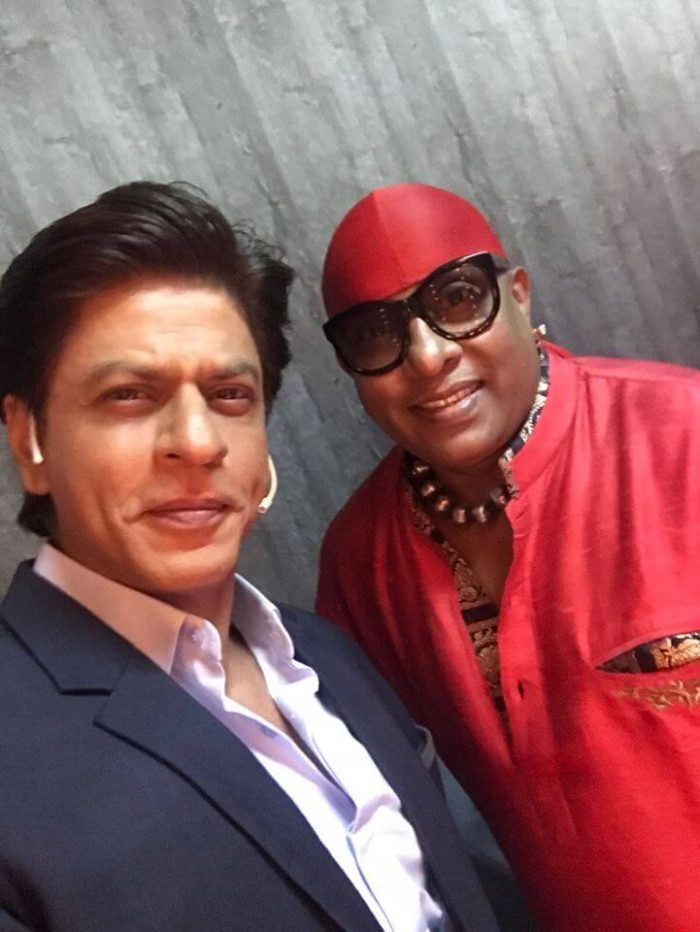 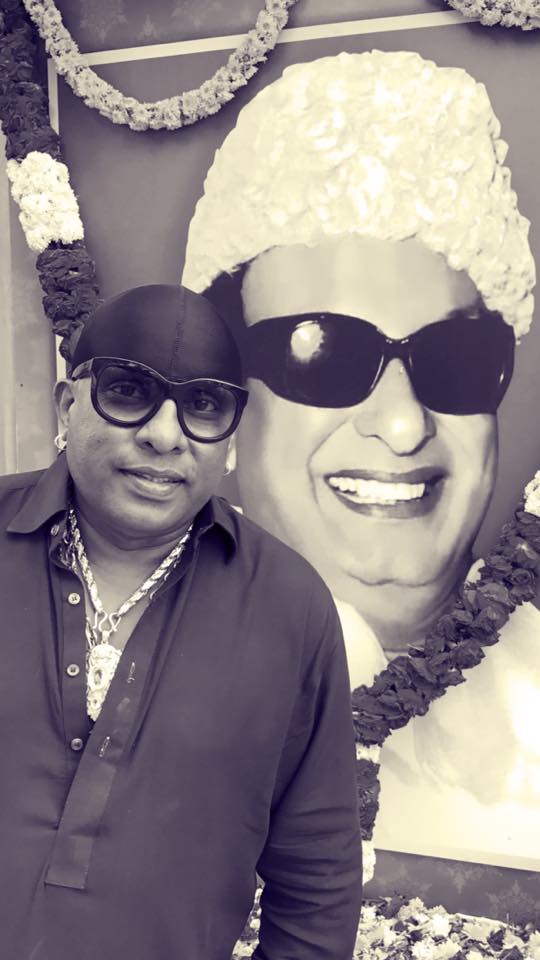 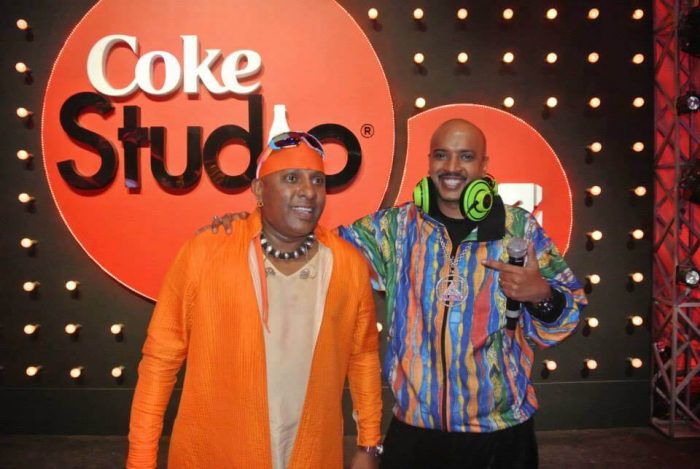 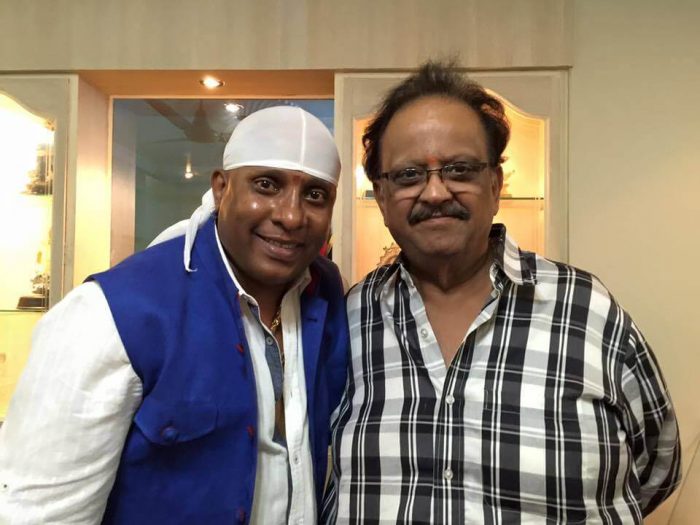 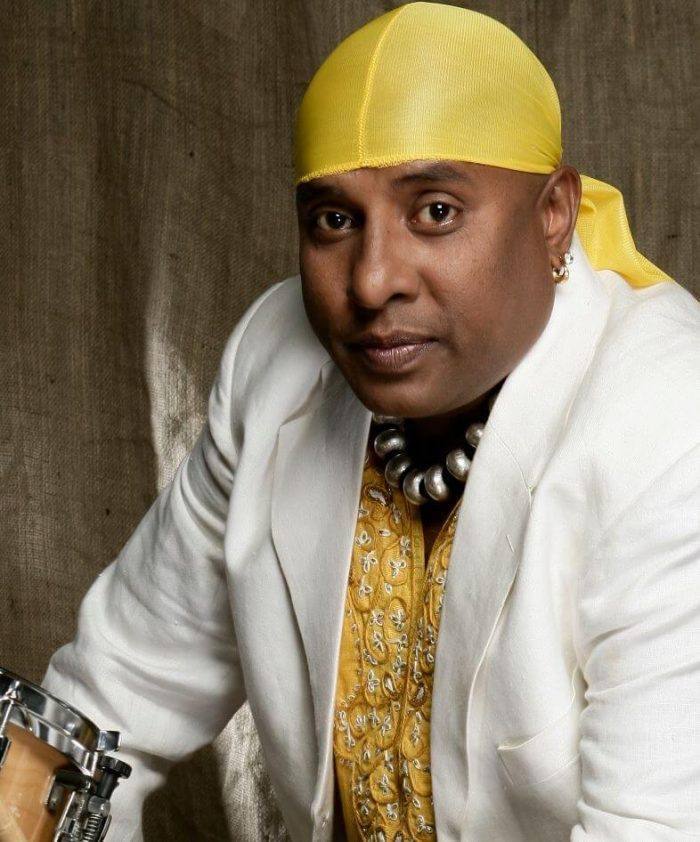