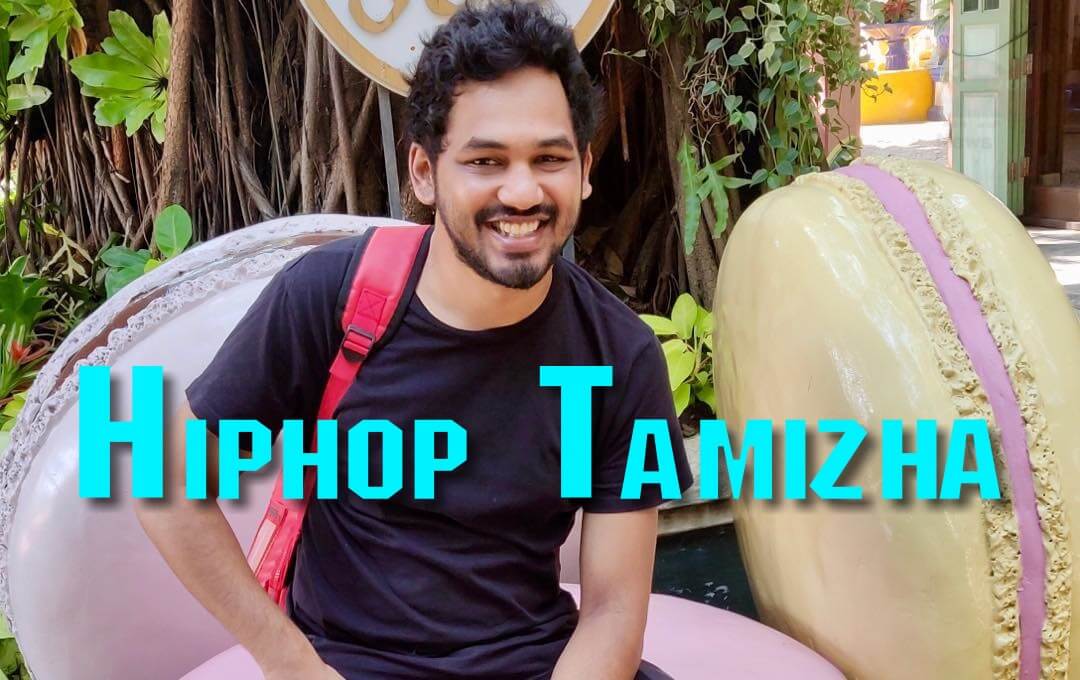 HipHop Tamizha Adhi is an Indian Music Director, Playback Singer, and Actor. The Hip-hop Tamizha musical group is jointly developed by Adhi and his friend R. Jeeva. They have the credit for being the developers of Tamil hip-hop in India, Club Le Mabbu Le is his debut album song of Adhi and Meesaiya Muruku is his debut song in the movie. The song “Club Le Mabbu Le” has got a commercial hit in 2011, Then the International brand Remy Martin has announced Hiphop Tamizha as his as an official brand after hearing his songs. He is the most searched person on the internet because of his upcoming movie Veeran (2023).

He released his first single track Club Le Mabbu Le on YouTube and within a week of its release, it received more than 2 million views.

After seeing the Michael Jackson’s single track Jam he gets interested towards hip-hop music. Moreover, he interested in writing his own rap songs and uploaded it them on the internet. In 2005, he along with his friend R.Jeeva formed the musical group Hiphop Tamizha. They both met through a social networking website Orkut.

Once, he gets a positive response from the public, he created his account on YouTube by the name Hiphop Tamizha and used the profile picture of the Tamil poet Subramania Bharati to hide his work from his parents. Initially, Adhi’s father opposed his idea of choosing music as his career but after realizing that he is doing good work, he started supporting him in his career. Hiphop Tamizha now has become one of the popular musical groups.

In 2013, he worked with Remy Martin on an International album International Tamizhan that contains 8 tracks, out of which 2 songs have been sung by American artists Sol and Emcee Call but this album is not yet released. In 2017, Hiphop Tamizha directed the Tamil film Meesaya Murukku in which he played the lead role of Adhi.

In 2016, Hip Hop Adhi released “Takkaru Takkaru”, a music video that glorifies the Tamil sport Jallikattu, with the intention of campaigning to have jallikattu legalized. In January 2017, Adhi took part in the protests against the ban on jallikattu.

Take a look at the cool new photos of HipHop Tamizha Adhi,