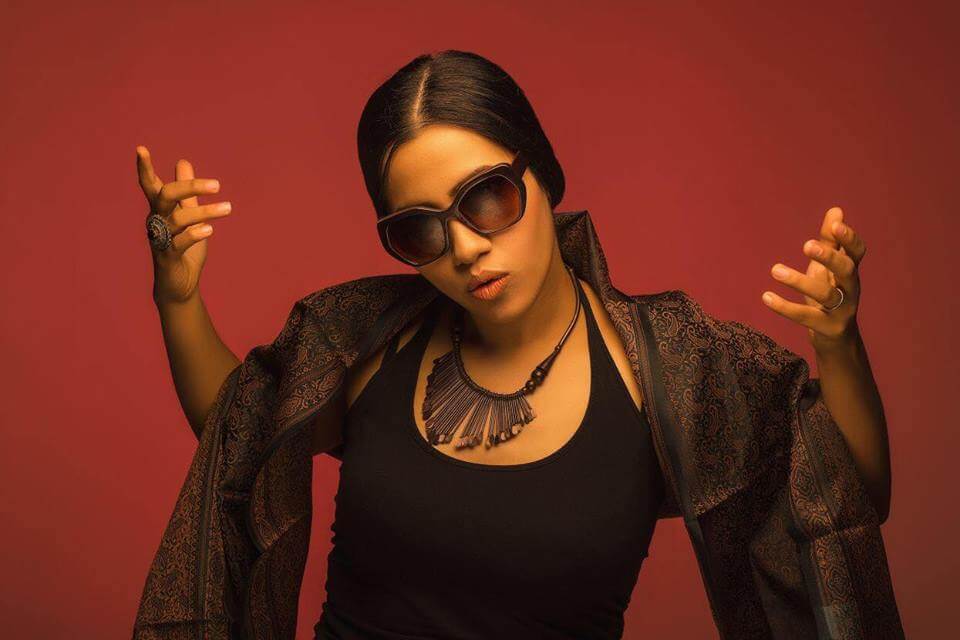 Nikhita Gandhi is an Indian playback singer who has worked predominantly in Tamil, Hindi, Telugu and Kannada film projects. She is a former student of A. R. Rahman’s K. M. College of Music and Technology. Nikita got her breakthrough in the song “Ladio” from Shankar’s film, I in 2015 composed by A. R. Rahman. In 2018 Nikita got the best female playback singer of the year by Zee Cine Awards 2018. Also, she was nominated for best playback singer in the female category in the 63rd Filmfare Awards for her song “Ghar”. Nikita was nominated for best playback singer female category in the 3rd Filmfare Awards East for her Bengali song. Check out below for Nikhita Gandhi Wiki, Biography, Age, Family, Movies, Images, and More.

Nikita Gandhi was born on 2 October 1991 at Kolkata, West Bengal, India. She is half-Bengali and half-Punjabi. Nikita shifted to Chennai in 2010 to complete her degree in dentistry. Nikita is also a trained Odissi dancer and learnt Hindustani music for almost 12 years which lead her career to Music. AR Rahman noticed her after individually auditioning her for his commercial project titled ‘Qyuki‘ with Shekhar Kapur.

During the song recording ‘Ladio‘ song form the Shankar’s I movie, Nikita translated the song in Hindi and recorded it in less than 4 hours and then the Telugu and Hindi versions of the song were recorded subsequently. Nikita has her personal studio and a band including five members Sajith Sathya, Jerard Felix, Godfrey Immanuel, Joshua Gopal and Nikita herself. Apart from movie collaborations, her band has performed in places Kerala and Kolkata.