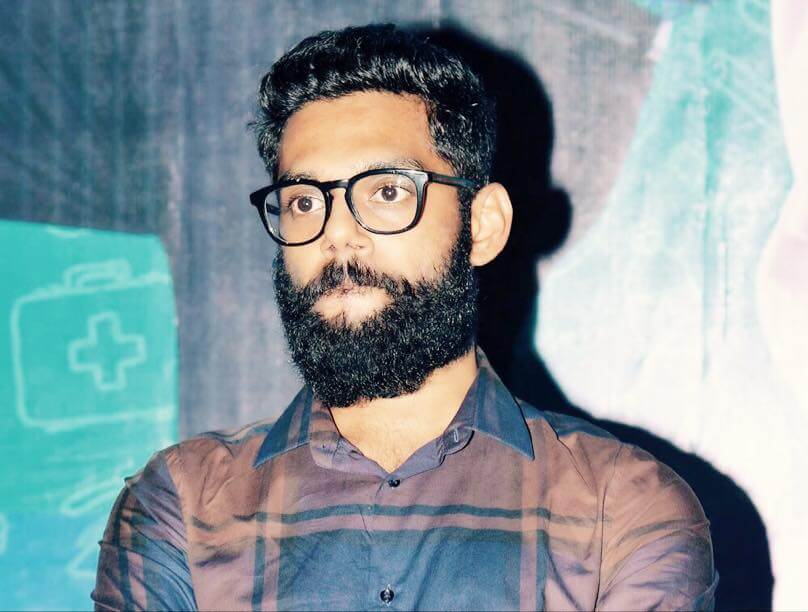 Achu Rajamani, often credited as Achu, is an Indian film score and soundtrack composer and a singer. He has composed music for many Malayalam, Telugu and Tamil films. He Did his music direction debut in Telugu film Nenu Meeku Teusa…? in 2008. Achu has worked as the keyboard programmer for more than 350 songs and has programmed background music for more than150 films. He is also a trained pianist and has accompanied his father playing the piano to multiple of his compositions. Check out below for Achu Rajamani Wiki, Biography, Age, Family, Movies, Images and More.

Achu is the grandson of the Music director B. A. Chidambaranath who is considered to be one among the pioneers of the Malayalam music industry. His father, Rajamani, was also a Music Director, who scored for more than 1000 films in Tamil, Kannada, Telugu and Malayalam languages. He is a graduate from the Loyola College, Chennai. Hailing from the music family, Achu’s natural interest was to become a pilot. He chose music over aviation and become a full-fledged musician. He learned Carnatic classical from music director M. M. Keeravani.