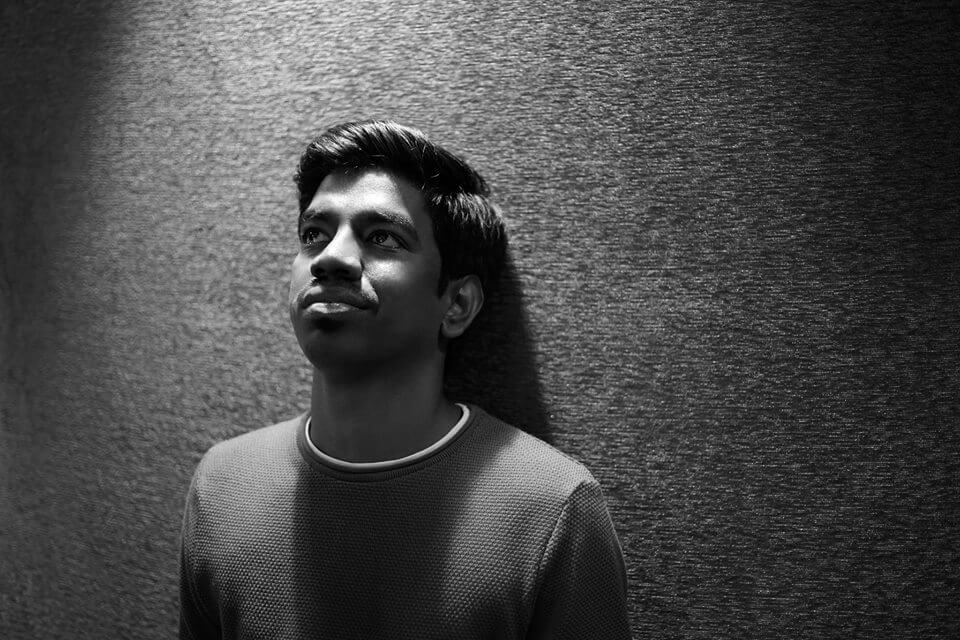 Justin Prabhakaran is an Indian movie composer, musician, and singer, who predominantly works in Tamil film Industry. He made his debut movie as composer, singer, and Lyricist for the movie Pannaiyarum Padminiyum in Tamil, in the year 2014. He will be composing music for Prabhas and Pooja Hedge starrer Radhe Shyam.

Justin Prabhakaran was born on 10 June 1986, in Madurai, Tamil Nadu, India. Justin Prabhakaran family and schooling details will be updated soon. He did his graduation in American College, Madurai and M.G.R. Film & TV Institute, Tharamani, Chennai. From his childhood he is more interested in music, so he was introduced to church music at his early age and he became as a keyboard player. Later he participated in a TV show and grabbed the award for his own composition.

During his college days, he met cinematographer Gopinath, he advised him to join and study Sound Engineering from M.G.R. Film & TV Institute, Tharamani Chennai. Once after he completed his sound engineering he joined with music composer Harris Jayaraj and worked for the movie Thuppakki, with that he composed music for more than 55 short films. Moreover, he was selected as the best music director for the films like Orange Mittai, Ulkuthu, Vadhuvine avashyamund (Malayalam), Oru Naal Koothu, Raasa Manthiri, Adamum Applebaum. By improving his talent now he has become one of the well-known music directors.

Check out the latest photos of musician Justin Prabhakaran,